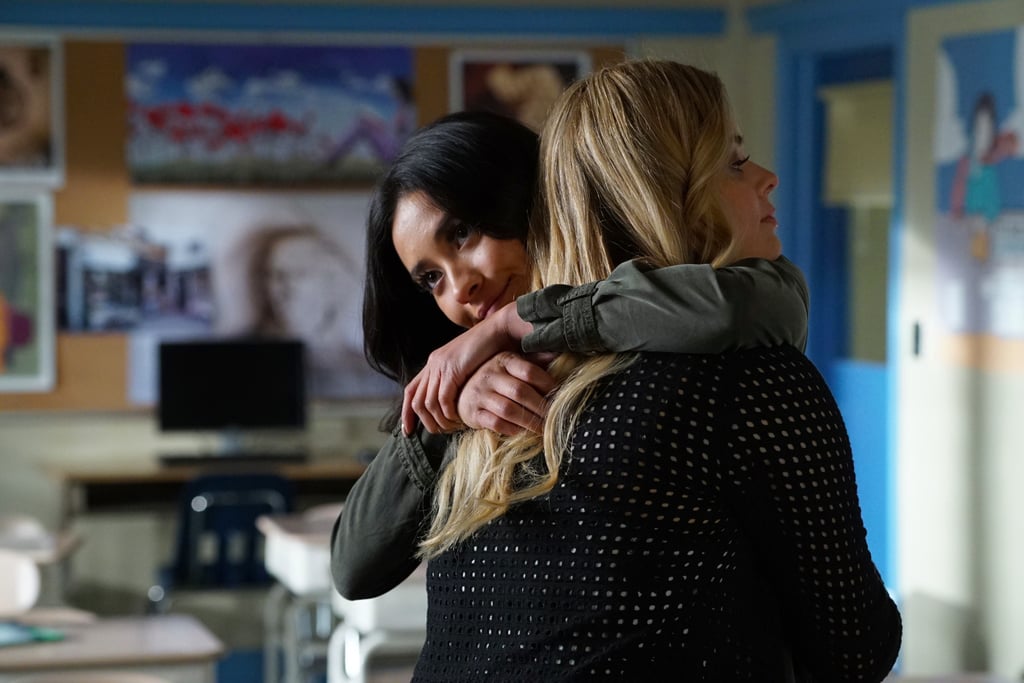 Will All the Couples Get Married on Pretty Little Liars? It's Possible

There's so little time left on Pretty Little Liars, and that can only mean one thing. It's time to tie up all those loose ends. Speaking of which, there's something else that needs to be tied: the knot! We recently chatted with creator I. Marlene King at ATX, where she dropped a major bombshell: don't just expect one wedding before the finale, expect at least two! At least two! We've already seen Hanna and Caleb's mini elopement at city hall, but that means we still have one more in the near future, maybe more. So, for whom will the wedding bells toll in these last remaining Rosewood days? Let's all speculate on a few happily ever afters.

Netflix
Meet the Real People Behind the Sutton Hoo Excavations, as Portrayed in Netflix's The Dig
by Lily Panych 33 minutes ago 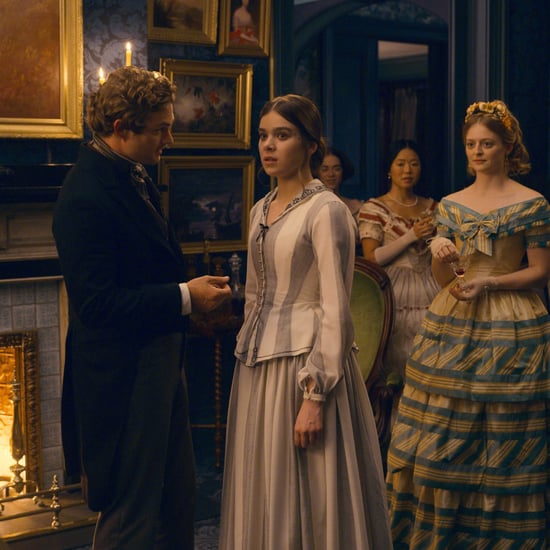 Hulu
If You Loved Dickinson, Prepare to Obsess Over These 10 Shows
by Camila Barbeito 4 hours ago