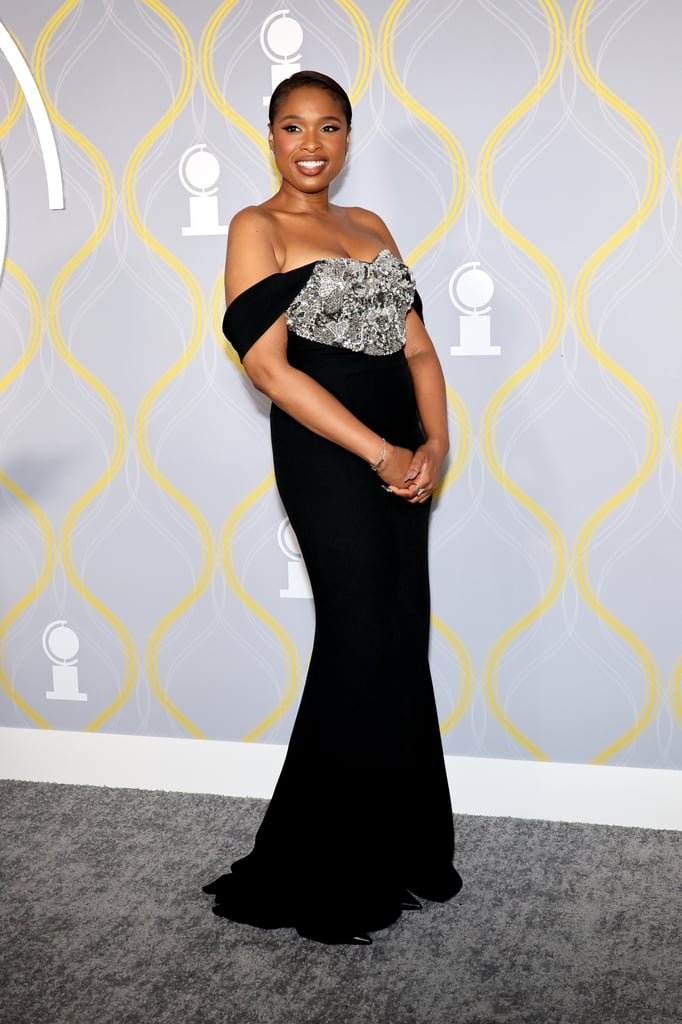 All 17 Hollywood Stars Who Have an EGOT

Few clubs in Hollywood are as exclusive as that reserved for EGOT winners. The acronym refers to winning the grand slam of all four major entertainment awards: an Emmy, a Grammy, an Oscar, and a Tony. That means the immensely talented individual will have displayed excellence in television, recording, film, and theater — clearly picking up an EGOT isn't an everyday occurrence.

At the Tony Awards on June 12, another actor joined the EGOT club. Jennifer Hudson was a producer of the musical "A Strange Loop," which took home the award for best musical at the ceremony. That gave Hudson — who previously starred on Broadway in the revival of "The Color Purple" — her first Tony, securing the last award she needed for her EGOT. She is the second Black woman to EGOT after Whoopi Goldberg, and the third black person after Goldberg and John Legend. At 40, she is also the third-youngest person to EGOT, after Legend and "Frozen" songwriter Robert Lopez, who were both 39.

While it took some winners their entire careers to nail all four corners of the entertainment industry, some (like Legend) were able to knock out an EGOT pretty quickly in their careers. Read on to see who's earned this exclusive honor (and the first awards that got them there), then check out all the Hollywood stars who are *this close* to getting their own EGOTs.

by Naledi Ushe 21 minutes ago