Early present for you. 🎁#SNL pic.twitter.com/gwfSdqP76f

Saturday Night Live recently revealed the first few hosts of its December lineup, and it already looks like a happy holiday for us all. Claire Foy leads the charge when SNL returns with new episodes on Dec. 1, followed by Aquaman star Jason Momoa on Dec. 8 and Matt Damon on Dec. 15. It will be Foy's first time hosting, while Damon will be hosting for the second time following his debut episode in 2002. Most recently he appeared as Brett Kavanaugh in a hilarious cold open that also featured Kate McKinnon as Senator Lindsey Graham, Pete Davidson as Senator Sheldon Whitehouse, and SNL alum Rachel Dratch as Senator Amy Klobuchar.

It will also be Momoa's first time hosting, and we can only imagine the amount of Aquaman jokes the cast will have in store for us. Considering how SNL likes to surprise audiences with cast reunions and celebrity cameos, we might see the rest of the Aquaman crew — or even a Justice League cast reunion! (The latter might be reaching, but you never know.)

Keep reading to see all the hosts and musical guests announced for December, and queue up your DVR accordingly! 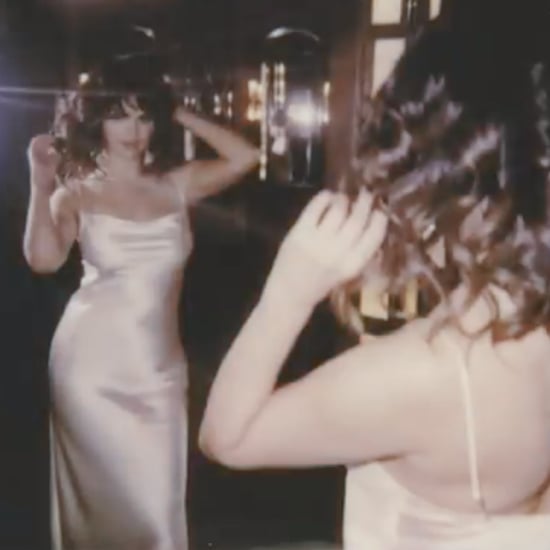 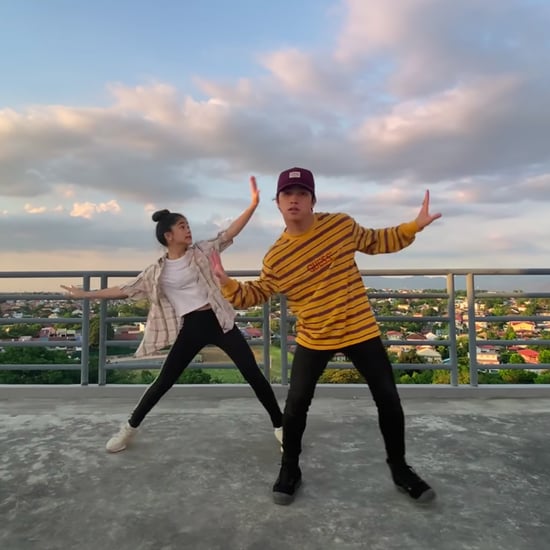 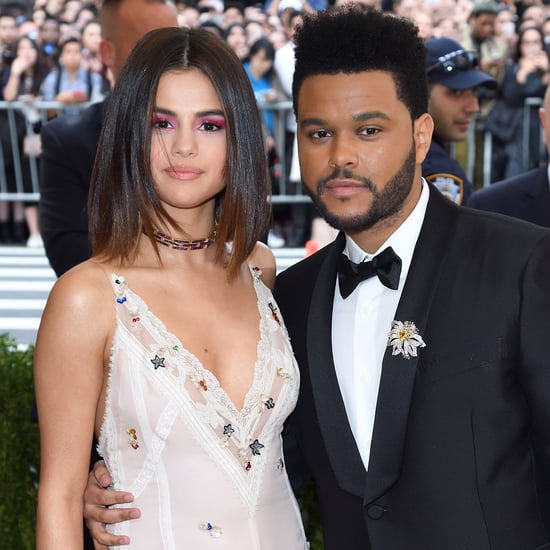 Music
Is Selena Gomez's "Souvenir" About The Weeknd? Based on These References, We Think So
by Monica Sisavat 8 hours ago