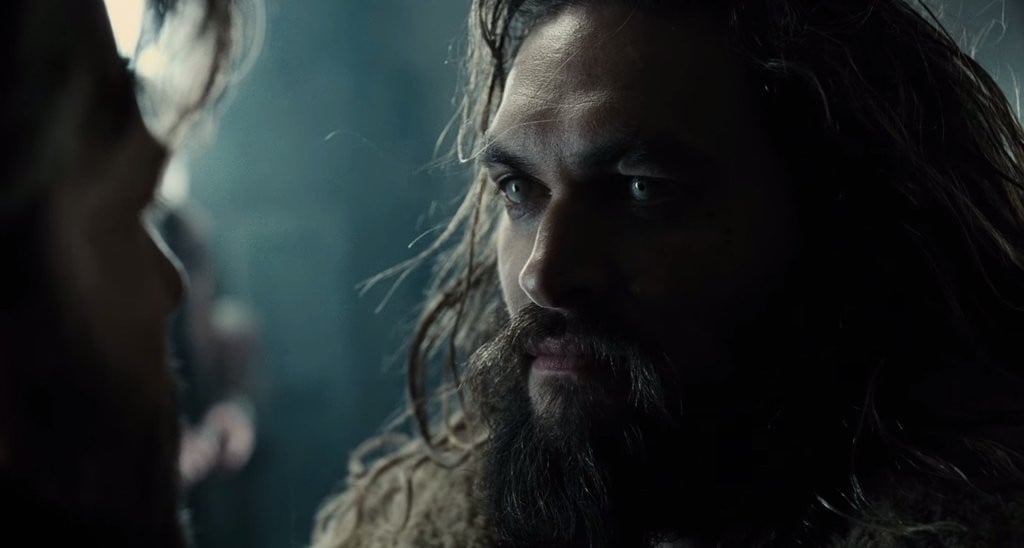 Every Star Who Is Set to Join Jason Momoa in Aquaman

We've got a long way to go before the stand-alone Aquaman film hits theaters — it's not due until 2018! — but that's not going to stop us from getting excited. In the past year, we've already glimpsed Jason Momoa all suited up for his turn as the aquatic demigod. Aquaman has appeared in the Justice League trailer from Comic-Con, plus other behind-the-scenes footage in unexpected places. Now that the cast has officially united for the initial table read and principal photography is underway, there's a good chance we'll be getting behind-the-scenes glimpses of the actors soon. In the meantime, we thought it best to go over all the stars who have signed on for the film so far.

Netflix
Before You Watch Netflix's Ratched, Here's a Primer on the Terrifying Title Character
by Stacey Nguyen 16 minutes ago