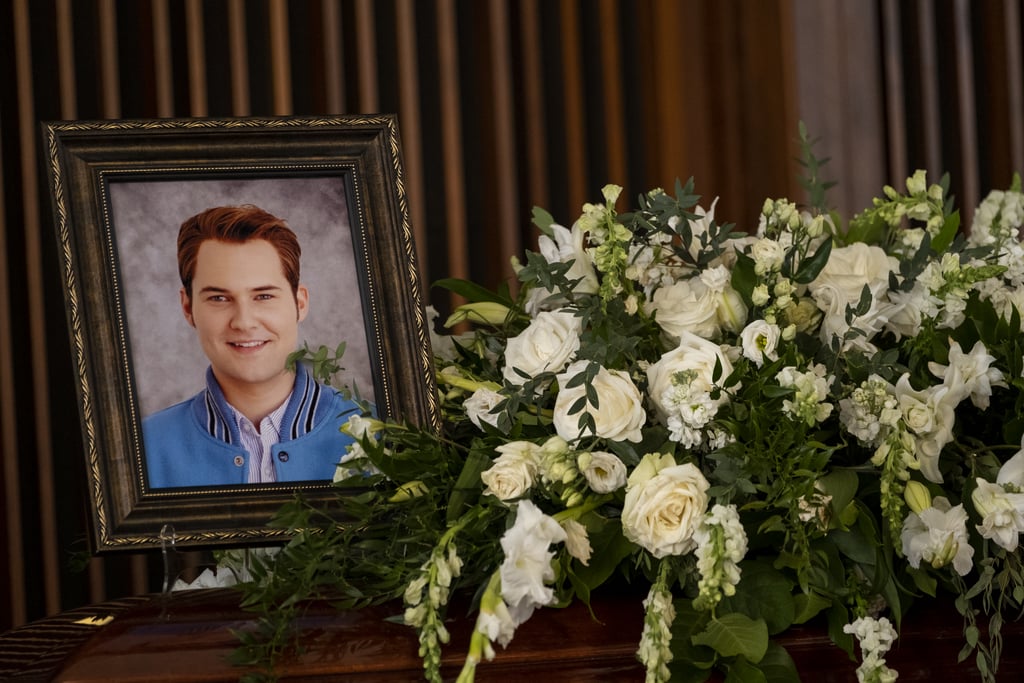 Who Killed Bryce Walker in 13 Reasons Why? Let's Break It All Down, Suspect by Suspect

Should 13 Reasons Why have continued past its controversial first season? For a lot of audiences, the answer to that question is a solid "hell, no." And yet, Netflix's YA drama has continued to chug along, bringing in new characters and introducing more storylines that light up social media with calls for the series' cancellation due to its graphic (and potentially damaging) portrayals of suicide, rape, and more. And now, with the third season streaming, 13 Reasons Why tackles murder, too — who killed Bryce Walker?

Bryce, as a reminder, is a Liberty High athlete and serial rapist who gets away with his crimes at the end of season two. Not only that, but he transfers schools, suggesting that he'd be free to terrorize a whole new set of female students. In the end, though, someone ensures Bryce gets what's coming to him. Ahead, we're breaking down everything that leads to his death, and all the people who contribute to it whether knowingly or not.

Related:
Attention Liberty High: 13 Reasons Why Is Officially Coming Back For a Fourth and Final Season
Previous Next Start Slideshow
13 Reasons WhyNetflixTV