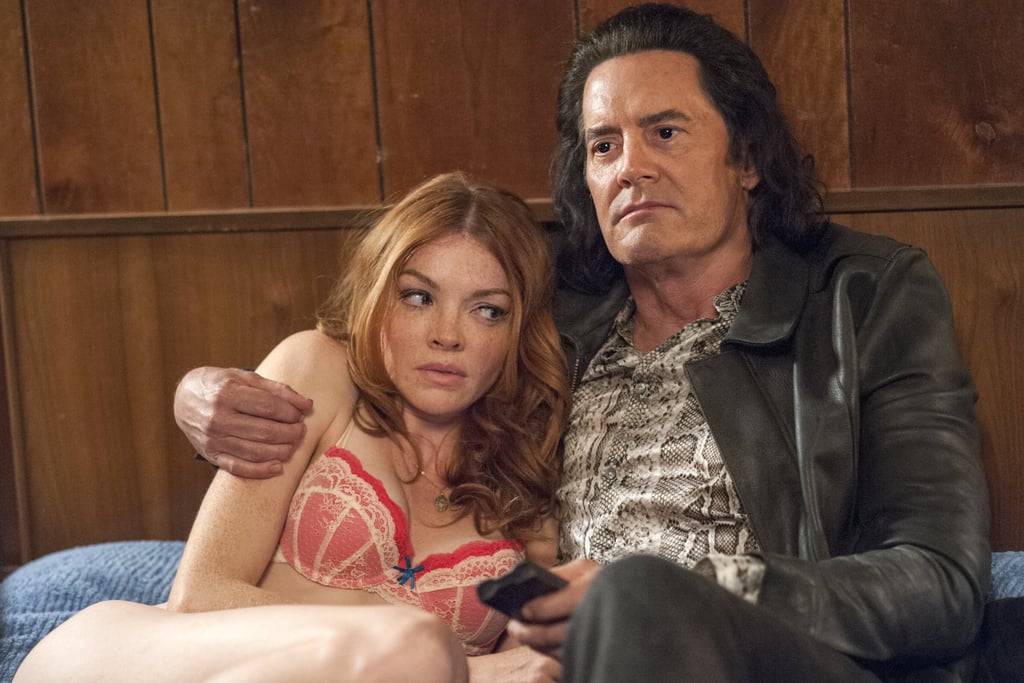 When Twin Peaks returned on Sunday, it brought with it updates on old mysteries from the original series, but also a couple of new threads for fans to mull over. One of those is the question of who killed Ruth Davenport (Mary Stofle), a librarian in South Dakota whose severed head is found with one eye gone and a rather large hole left in its place. Even weirder, the head is perched on top of a body — but the body isn't Ruth's (and it is as of yet unidentified).

The mystery of who killed Ruth may or may not be an ongoing plot the way "who killed Laura Palmer?" was in the original series. It's unclear right now if the two murders are connected to the overarching story, or if they are merely a jumping-off point to introduce Evil Cooper and what he's been up to all these years. We're leaning toward the murders being important, for a few reasons that we'll get into as we dissect the likeliest killers of Ruth and the unidentified body.

Related:
Twin Peaks: What Every Major Character Has Been Doing For the Past 25 Years
Previous Next Start Slideshow
Twin PeaksTVTheories