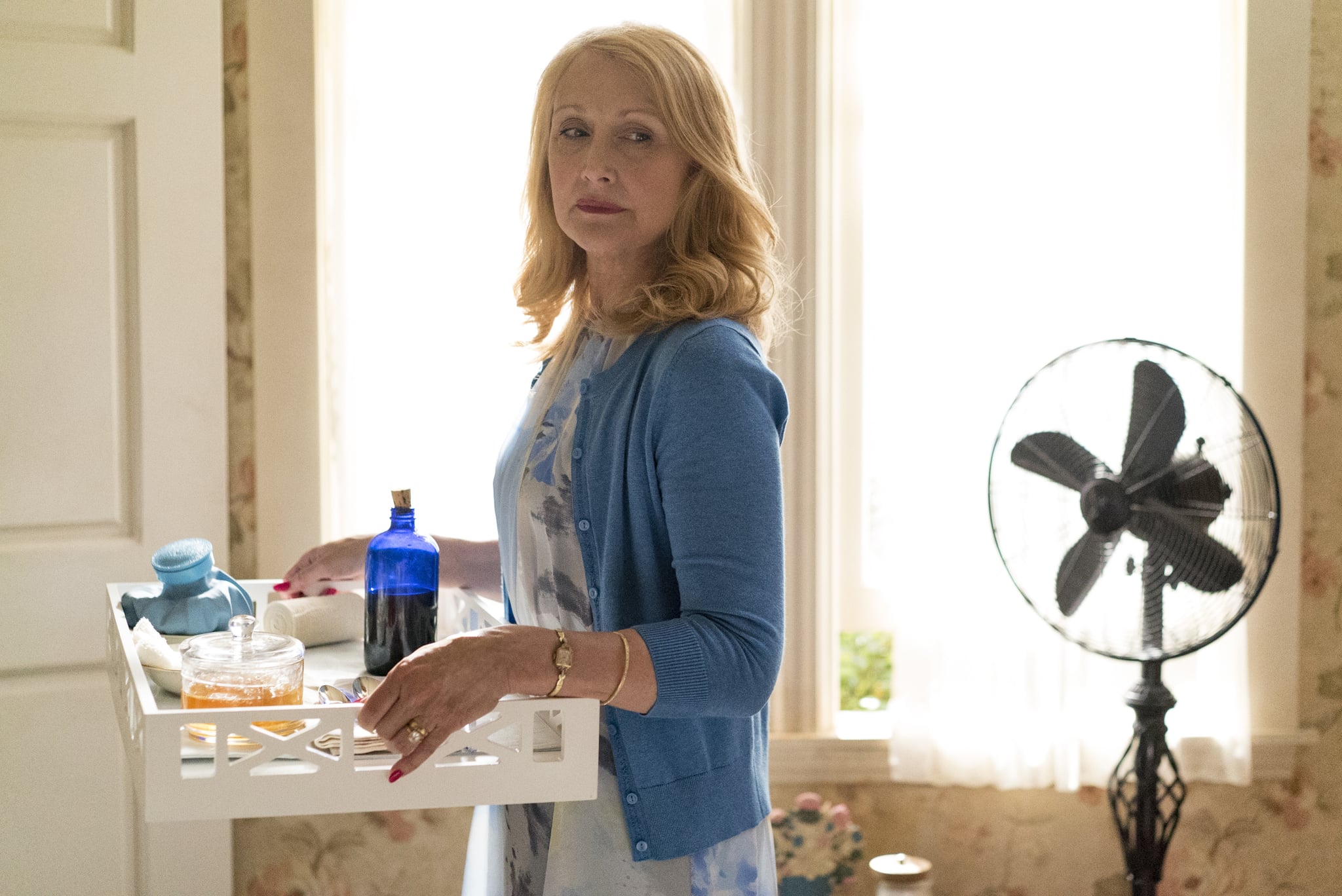 Image Source: HBO
We're only two episodes into HBO's Sharp Objects, but we only needed the premiere to get us seriously hooked. Based on the eponymous novel by Gillian Flynn, the miniseries follows journalist Camille Preaker as she returns to her hometown to investigate the murders of two preteen girls. Returning home is never easy, and Preaker encounters various reminders of that fact during her investigation — namely her mother, Adora Crellin. Adora is played by actress Patricia Clarkson, and her casting is a mark of true genius by the minds behind Sharp Objects.

Clarkson's portrayal of Adora is beautifully intricate in a way that only true character actors can achieve. It's easy to go campy with the "controlling mom and Southern belle" trope, but Adora is dangerous rather than shrill; brutal rather than ostentatious. It's obvious that she's a broken woman, though she hides it behind the facade of having the perfect family and life. She's dark, and she'll be damned if anyone sees any of the inner torment she may be facing. People can't decide whether they hate Adora or just love to hate her, and that's all thanks to Clarkson's brilliant acting.

Now you may be thinking, "OK, she's obviously amazing and totally looks familiar. But where have I seen her before?" Don't worry about it, I'm more than happy to enlighten you. 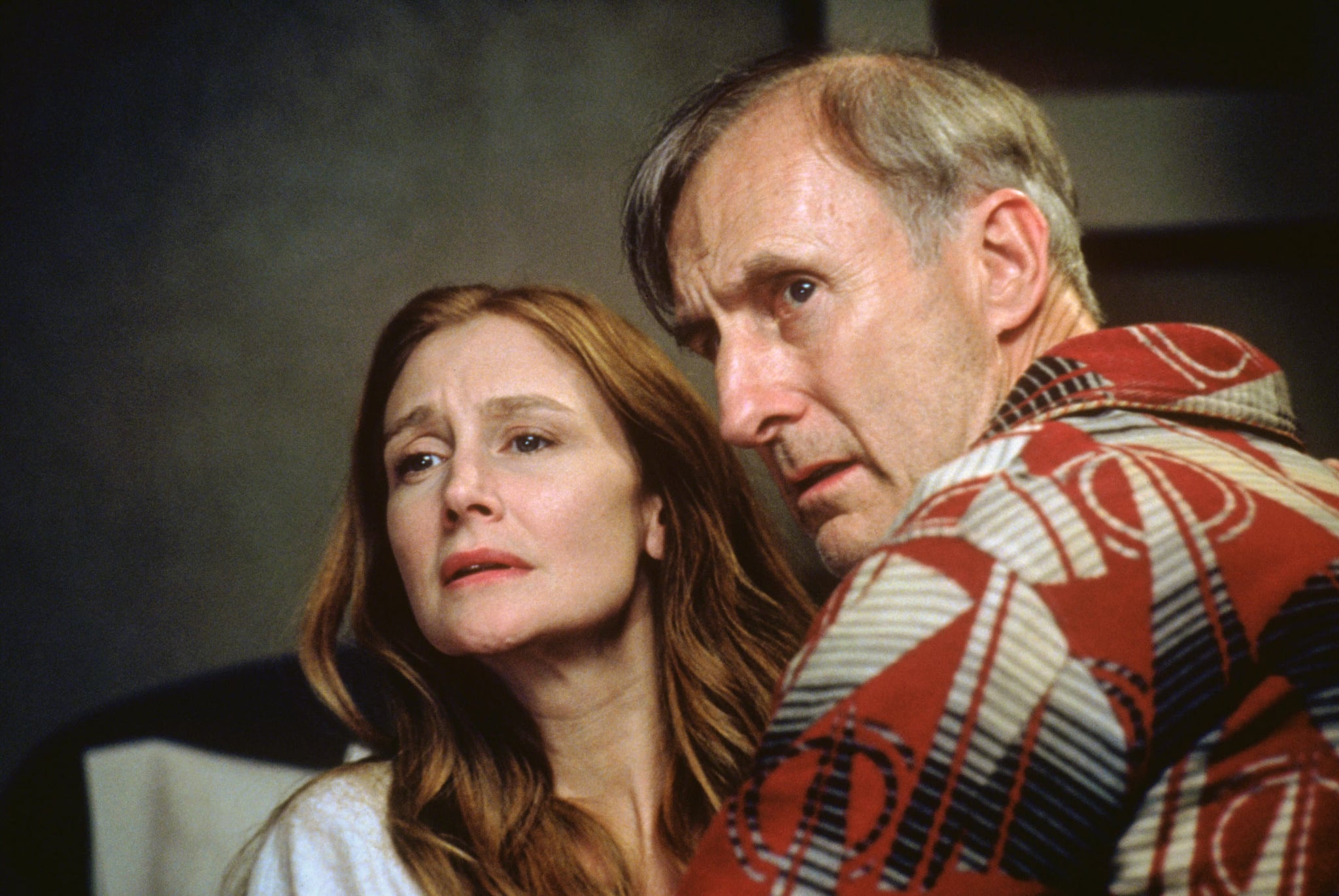 The 58-year-old actress has been in over 50 projects since she began acting in 1985. Most notably, she made her film debut in The Untouchables in 1987 and went on to star in The Green Mile, Good Night, and Good Luck, and Easy A. She's been nominated for several awards, including both the Academy Award for best supporting actress and the Golden Globe for her role as Joy Burns in Pieces of April.

She isn't just well-known for her roles on the big screen, either. She's basically had her hands in everything possible, with roles in Law & Order (of course), Frasier, Six Feet Under (for which she won two Emmy Awards), Parks and Recreation, and more recently House of Cards! So yeah, it's safe to say that you've definitely seen the magic that is Patricia Clarkson before. The only thing to do now is make sure you keep watching Sharp Objects and keep your eye out for her next project.