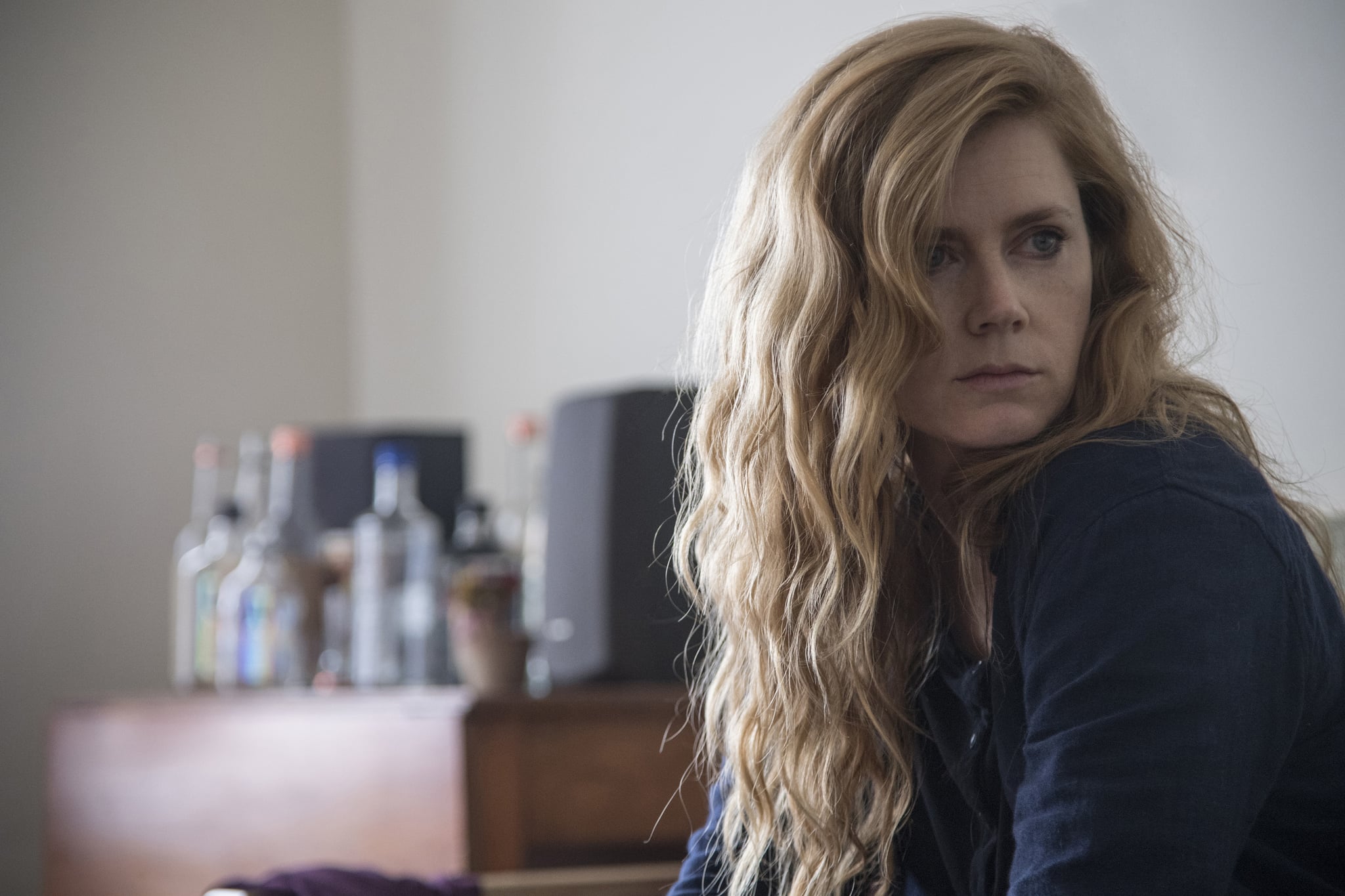 The latest Gillian Flynn book adaptation, Sharp Objects, made Gone Girl fans all sorts of excited, and for good reason. After seeing how well HBO handled Big Little Lies, Jean-Marc Vallée (who directed both projects) had another masterpiece on his hands thanks to the way he brought Flynn's debut novel to the small screen in 2018. Now that a second season of Big Little Lies is on the way, though, we can't help but wonder if Sharp Objects will continue past its first season as well, especially given the shocking, open-ended note the eighth (and presumably final) episode wraps up on. According to Flynn, that very well may be a possibility, and showrunner Marti Noxon seems to agree.

Related:
Let's Break Down the Final, Sickening Minutes of the Sharp Objects Finale

Sharp Objects tells the story of a crime journalist named Camille Preaker (played in the show by Amy Adams), who returns to her hometown of Wind Gap, MI, to investigate the mysterious murder of a young girl. In an interview with The Hollywood Reporter, Flynn said she can already imagine the story continuing for Camille and her other characters past what has already been written. "My characters always go on in my imagination," she said. "They have full working lives in there, and I keep in touch with all of them . . . I know exactly what happens to them."

In March 2019 Noxon echoed Flynn's words at a SXSW keynote, per Deadline, teasing that a second season could be in order about other members of the Crellin family.

"Maybe there will be a sequel, maybe we'll get to find out more about [Adora and Camille's sister]," she said. "Gillian and I have thoughts on it." Noxon went on to explain how she originally wanted to adapt Flynn's twisted novel into an "ongoing series" that thoroughly examined other citizens in Wind Gap, rather than zeroing in just Camille's story. HBO obviously didn't end up going with this version, opting instead for the limited miniseries.

Related:
14 Books That Are Being Adapted For the Small Screen in 2018

Even though Flynn and Noxon might be on board with the new take on the show, HBO head Casey Bloys dismissed any notions of new episodes during a TCA panel in Summer 2018.

"No, no," he said when asked if Sharp Objects would get a sophomore season the way Big Little Lies has. "I'll tell you the difference. For Big Little Lies, Reese [Witherspoon], Nicole [Kidman], Laura [Dern], Shailene [Woodley], and Zoë [Kravitz] — they all wanted to do it again. This is very — as you know, the show is dark, and Amy [Adams]'s character is very dark. It's a difficult role for an actress to play. I believe she doesn't want to play that character again, which I completely understand. It's a lot to take on, and without her I just don't see. I think this is one where you gotta say, 'We got a fantastic limited series, and we'll leave it at that.'"

If HBO, Adams, and Noxon ever do want another season documenting Camille Preaker's investigations, or the future of her sister Amma Crellin, Flynn confirmed to The Hollywood Reporter that she's not ruling it out: "I would never say no [to another season]." We'll just have to wait and see!