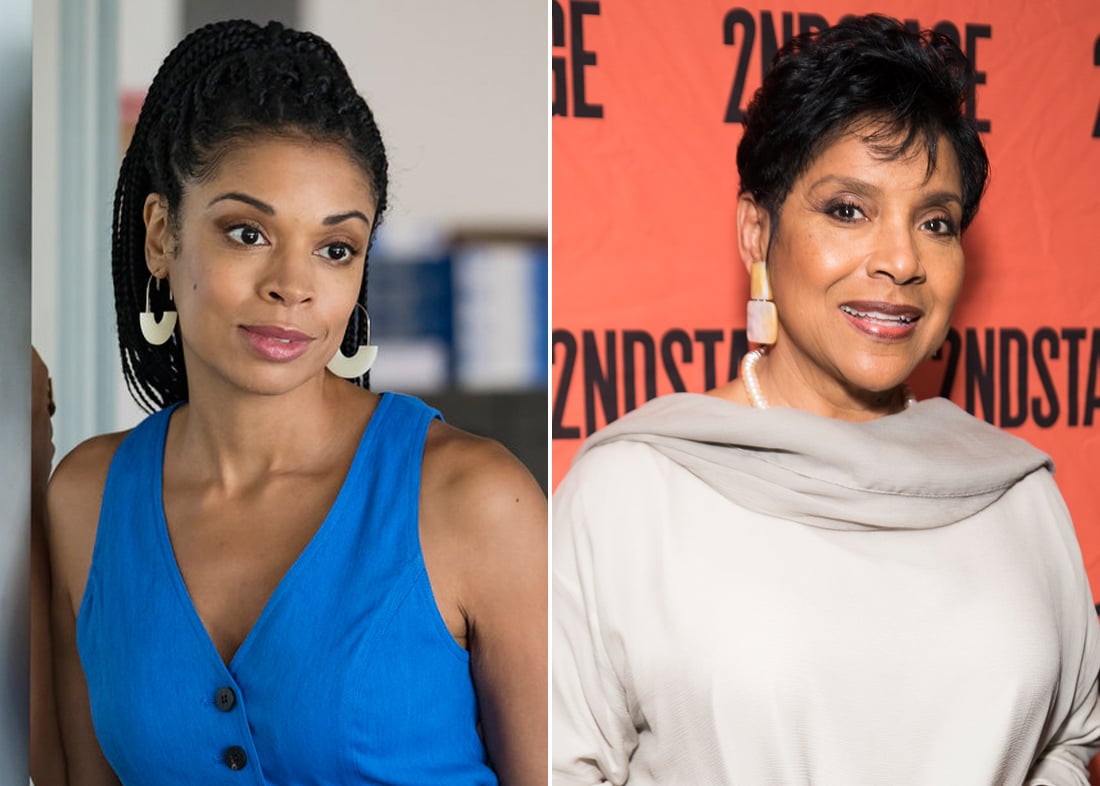 This Is Us is adding yet another new character when season three returns! According to Entertainment Weekly, Phylicia Rashad, who is best known for her role as Clair Huxtable on The Cosby Show, will play Beth's mom, Carol, in the second half of the season. The actress will reportedly make her debut in an episode that focuses on Beth's backstory.

Beth's backstory is expected to be explored in episode 13 in the season. "We had conversations with them telling the direction we were going in, what Beth was like in the past and what's going to happen for her in the future, that type of thing," actress Susan Kelechi Watson told TV Line about the episode in December. "We have a really great new writer Eboni Freeman, [who is] the main writer on it, and some of it is her story, very personal to her. They found a way to create this really beautiful backstory, and a beginning of a resolution of Beth starting to get back on her footing again. And then we have some amazing surprises in it. It's going to be a really powerful episode." We can't wait!

Image Sources: NBC and Getty / Jenny Anderson
This Is UsTV