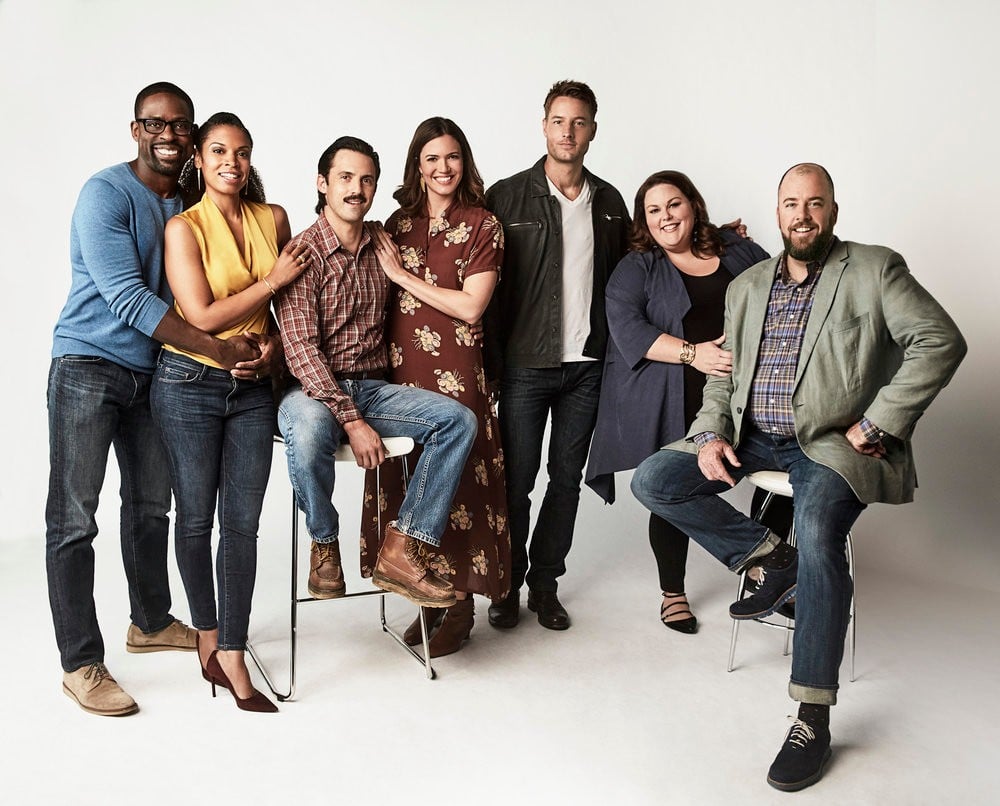 The cast of This Is Us will be a lot bigger this season. While most of the original stars will be returning for season three, the show has also announced a slew of new characters for the upcoming season. Melanie Liburd, who appeared as Beth's cousin Zoe during the season two finale, will return as a series regular, and Michael Angarano will be playing Jack's younger brother, Nicky. See who else is set to star on the award-winning show ahead.

HBO
Obsessed With The White Lotus? You'll Love These Photos of the Cast Hanging Out
by Perri Konecky 5 hours ago

Madison Bailey
Listen Up, Pogues: JJ and Kiara Are the Real Outer Banks Endgame Couple
by Alyssa Grabinski 5 hours ago

Selena Gomez
Why Do Shows Still Think It's OK to Make a Joke About Selena Gomez's Kidney Transplant?
by Kelsie Gibson 8 hours ago