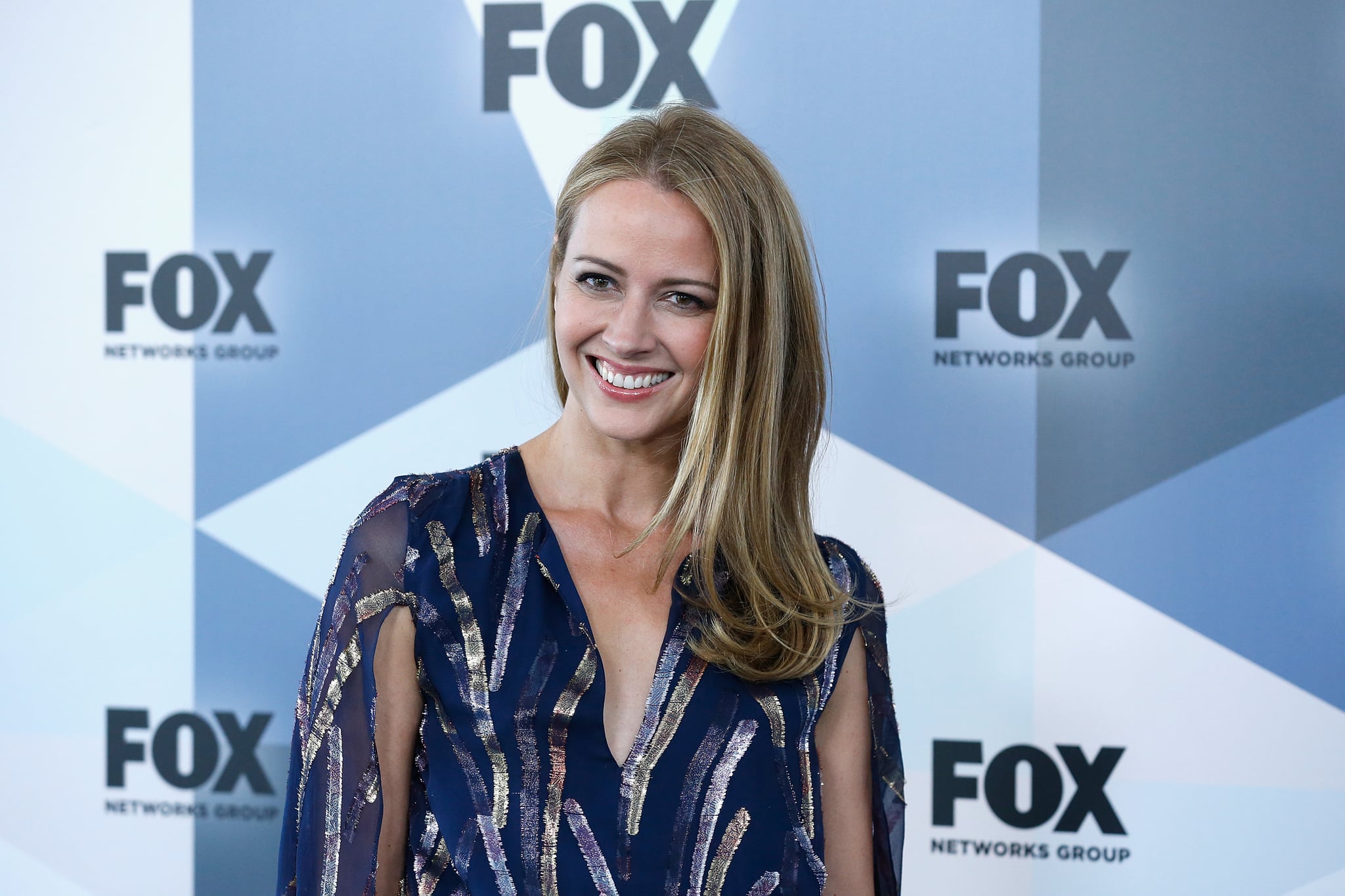 Even though it feels like we're constantly saying goodbye to cast members on Grey's Anatomy, at least the show keeps finding ways of bringing new and exciting characters on board. Case in point: Derek Shepherd's fourth sister, Kathleen Shepherd, who will be joining the long-running ABC medical drama before you know it!

We've known about the arrival of Kathleen (aka Kate) since early February, but now we also know who's going to be playing her: Amy Acker. Deadline reports that the Gifted actress has signed on for a guest-starring role in the upcoming Amelia-centric episode. If you don't watch Fox's The Gifted, then you likely recognize Acker from her roles in shows like Person of Interest, MacGyver, and Suits. Although the exact date for the episode that she's going to appear in has yet to be announced, there are a few other details regarding Kathleen's arrival to obsess over in the meantime.

As a reminder, her existence was first mentioned way back in season three, and since then, we've met the other members of the Shepherd clan: Amelia (Caterina Scorsone), Liz (Neve Campbell), and Nancy (Embeth Davidtz). Like the rest of her family, Kathleen is also a doctor (she's a psychiatrist, to be specific).

Sadly, there aren't that many other details about the new character just yet, but hopefully more information about her — and why she's visiting Seattle — will start rolling in once ABC shares the date of the Amelia-focused episode.