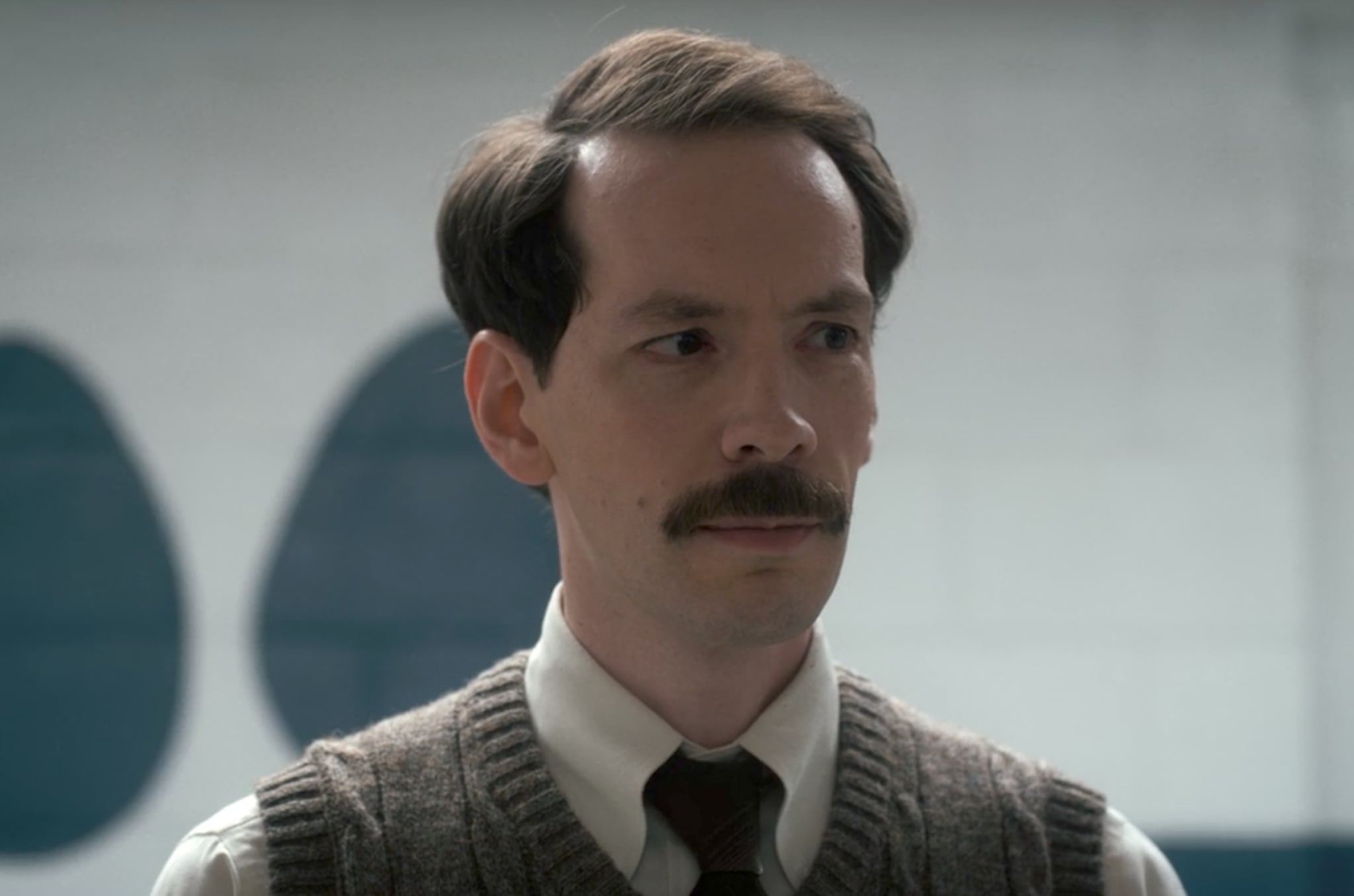 When it comes to Stranger Things characters, I put Mr. Clarke in the same category as Officer Callahan, meaning the two men are highly underrated. Just as Callahan doesn't get nearly enough credit for his sassy one-liners, it seems like Scott Clarke's importance to the series' plot goes unfairly unnoticed.

A science teacher at Hawkins Middle School and the A/V Club adviser, Clarke nurtures the curiosity of his students, especially Mike Wheeler and his friends. He passionately lectures and patiently answers questions — even fielding inquiries in the wee hours from his home (like that time Dustin interrupts his date night to ask how to build a sensory deprivation tank for Eleven during season one). On top of that, Clarke's simple explanation of how alternative dimensions work was a crucial factor in helping Dustin discover that the gate to the Upside Down was in Hawkins Laboratory.

After binge-watching season two of Stranger Things in 2017, we were left wondering more about the man behind the sweater vest, and our curiosity has been further piqued now that season three is here. So, we did a mini deep dive into the actor. The character is played by Randy Havens, who you might recognize from other TV shows like Halt and Catch Fire and Sleepy Hollow, and the recent action flick Godzilla: King of the Monsters. Besides the various other roles he has under his belt, one major thing struck us on our journey to learn more about Hawkins' most underappreciated teacher: he looks TOTALLY different in real life.

Aaaand Exhibit B, in case you needed additional convincing:

Let's toss in an Exhibit C too, just for kicks:

Related:
Steve and Dustin's Relationship on Stranger Things Gave Us the Duo We Deserve

Though Mr. Clarke has straight, combed-over hair in the show, it looks like that's all thanks to some strong-hold hair products (perhaps a few spritzes of Steve Harrington's Farah Fawcett spray?!) because his 'do IRL is a lot curlier. Plus, Havens wears glasses when he's not acting and also has a whole beard, rather than just a mustache. Kinda crazy how much a little chin scruff and a different hairstyle can change someone's whole appearance, am I right?

Sarah Jessica Parker
And Just Like That, Charlotte, Miranda, and Carrie Are Back For the Sex and the City Revival
by Monica Sisavat 9 hours ago

Celebrity Instagrams
The Cast of Insecure Just Wrapped Their Last Day of Filming, and We're Hella Emotional
by Monica Sisavat 10 hours ago