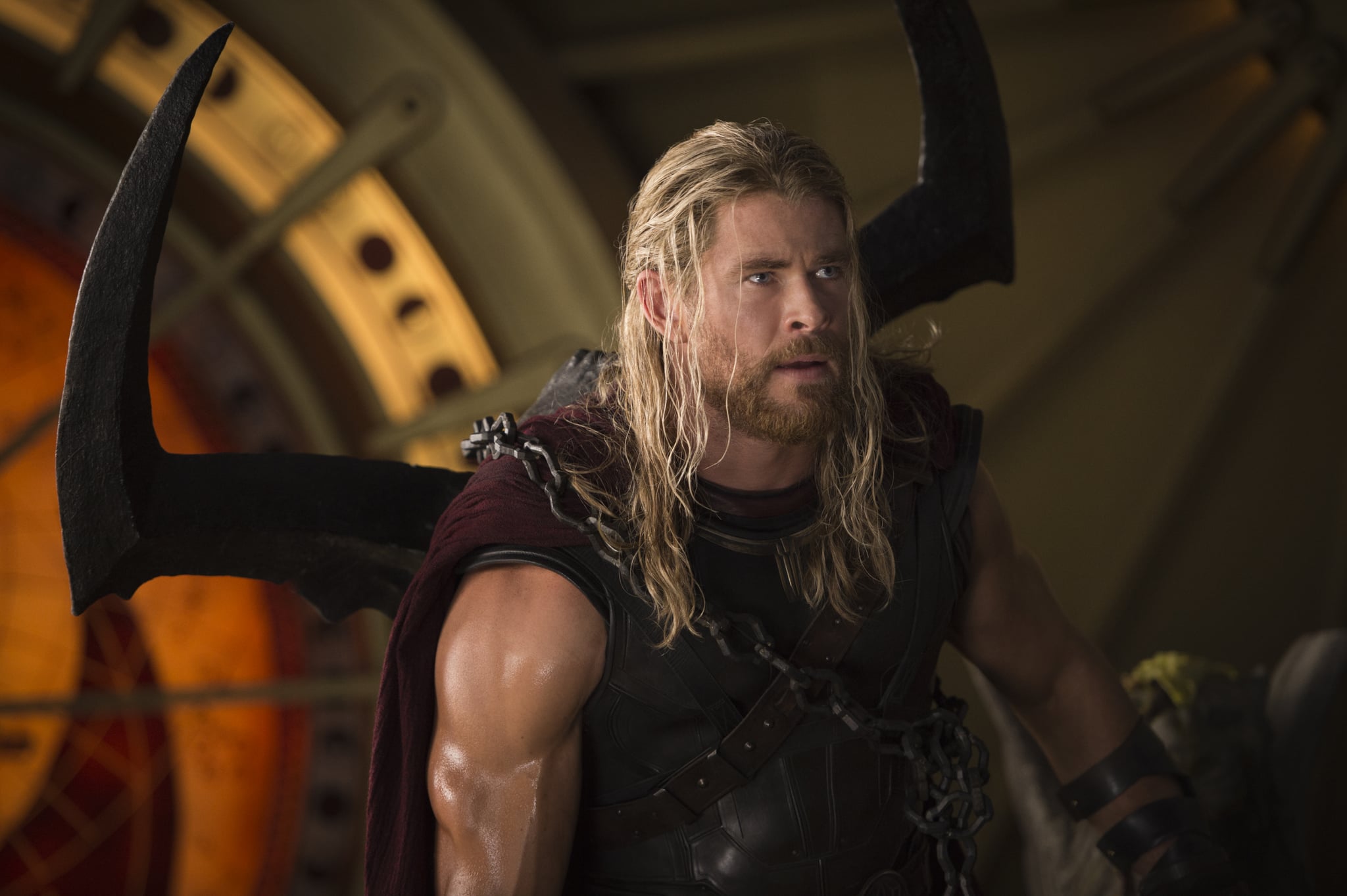 While that buzzy Thor: Ragnarok cameo might have totally distracted you in one of the new Marvel movie's earliest scenes, there's another cameo (or two) that we need to talk about. Obviously, Thor: Ragnarok spoilers ahead.

In the aforementioned scene, Thor has just come home to Asgard post-battle to find his father Odin and the kingdom just chillin' and watching a play that tells the tragic story of what happened to Loki. Not only is something amiss (turns out Loki is masquerading as Odin, hence the Loki-worshipping play), but the theater actors are all weirdly familiar. Yes, the guy who plays Loki is Matt Damon, but who is that chunk of man meat playing Thor in front of the real Thor — who looks just like Thor?! Answer: it's Luke Hemsworth!

Yes, Chris Hemsworth's brother Luke, who stars in Westworld, plays an actor playing Thor. (In case you weren't aware of how many of them there are, let me direct you here.) The sexy other-other Hemsworth is a dead ringer for Chris, and now you know why you scratched your head when you laid eyes on him in the movie. 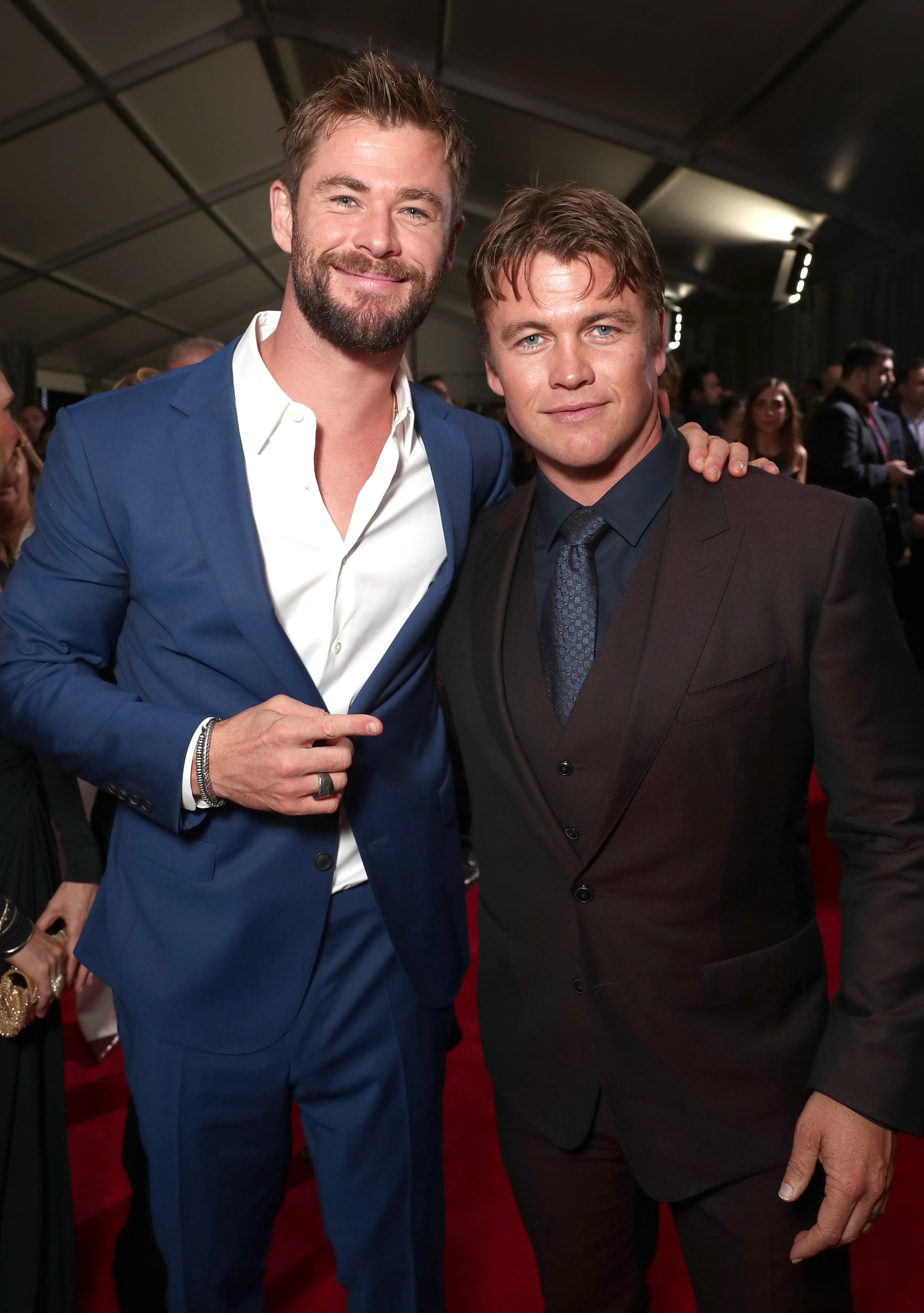 It's especially funny since Hemsworth also stars on Westworld with two other Thor: Ragnarok stars: Tessa Thompson and Anthony Hopkins. Oh, and if you're wondering who else crashes the movie in that scene behind Luke and Matt Damon, that's Sam Neill as "actor Odin"!