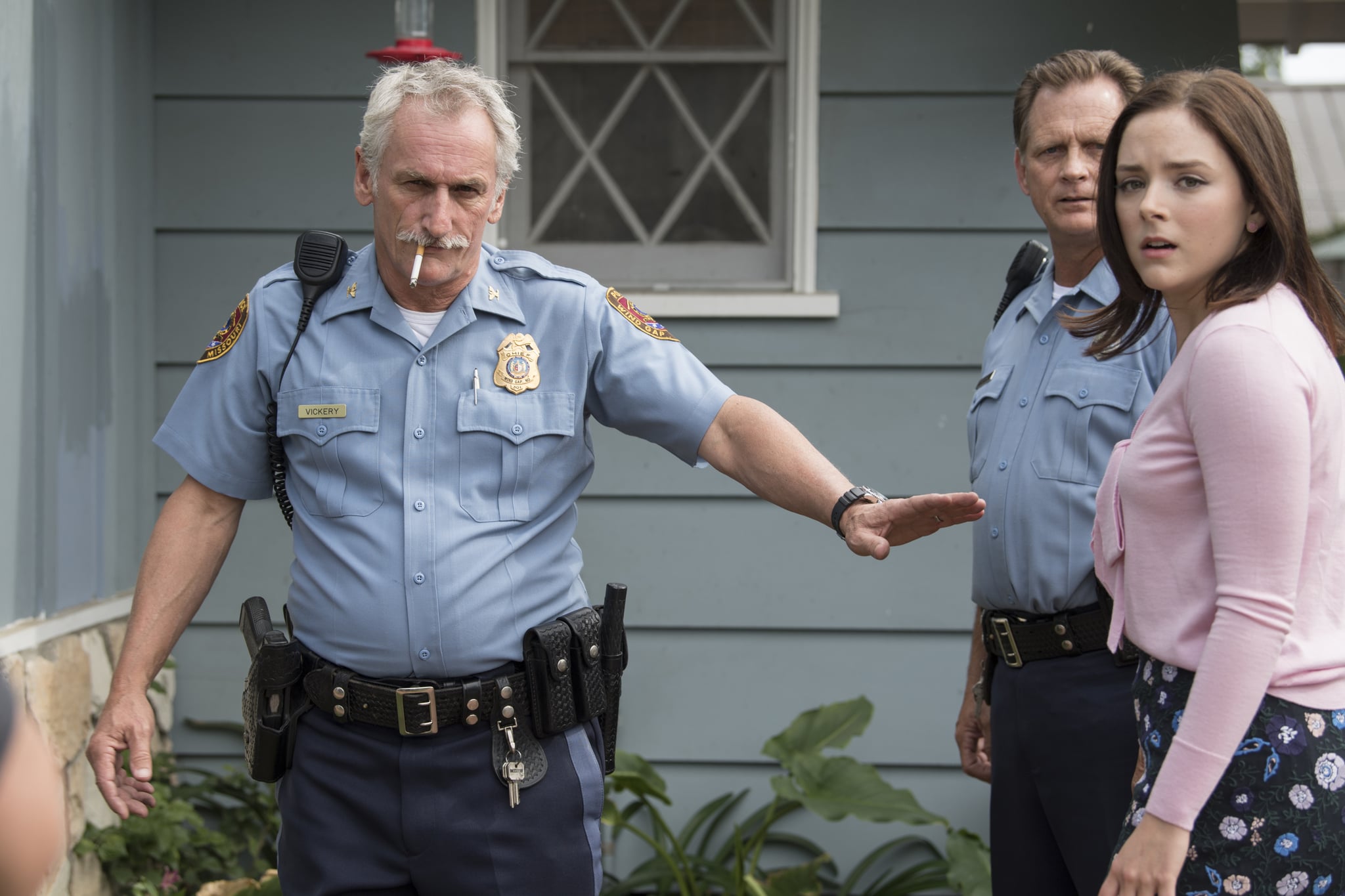 If you're one of the many thriller-obsessed fans who walked away from the premiere of Sharp Objects feeling hopelessly addicted to the chilling HBO series, then you're probably curious about everybody involved — notably, the familiar-looking face playing Wind Gap Police Chief Bill Vickery. You've probably seen him before, and we've got everything you need to know about the man behind the character to fuel your newfound passion for the mystery series.

Who is Bill Vickery?

Here's how the show's official website describes Vickery: "As the head of Wind Gap police, Vickery is fiercely protective of his town — and deeply suspicious of outside interest, including that from reporter Camille and detective Richard Willis." Book-readers are quite familiar with the character, whose prickly nature is repeatedly emphasized by author Gillian Flynn.

Where have you seen him before?

The man behind Vickery's sweat-stained police uniform is Matt Craven, who has been acting since the 1980s. Cinema fans will recognize him from classics like Crimson Tide and A Few Good Men, and more recently from projects such as X-Men: First Class and Disturbia. Craven has also appeared on TV shows like NCIS, Justified, and Resurrection, upon which he regularly plays members of the military or law enforcement. You know what they say: if the chief's hat fits . . .

Expect Craven to take on an even larger role as Chief Vickery in coming episodes of Sharp Objects, then read up on the possibility of a season two.