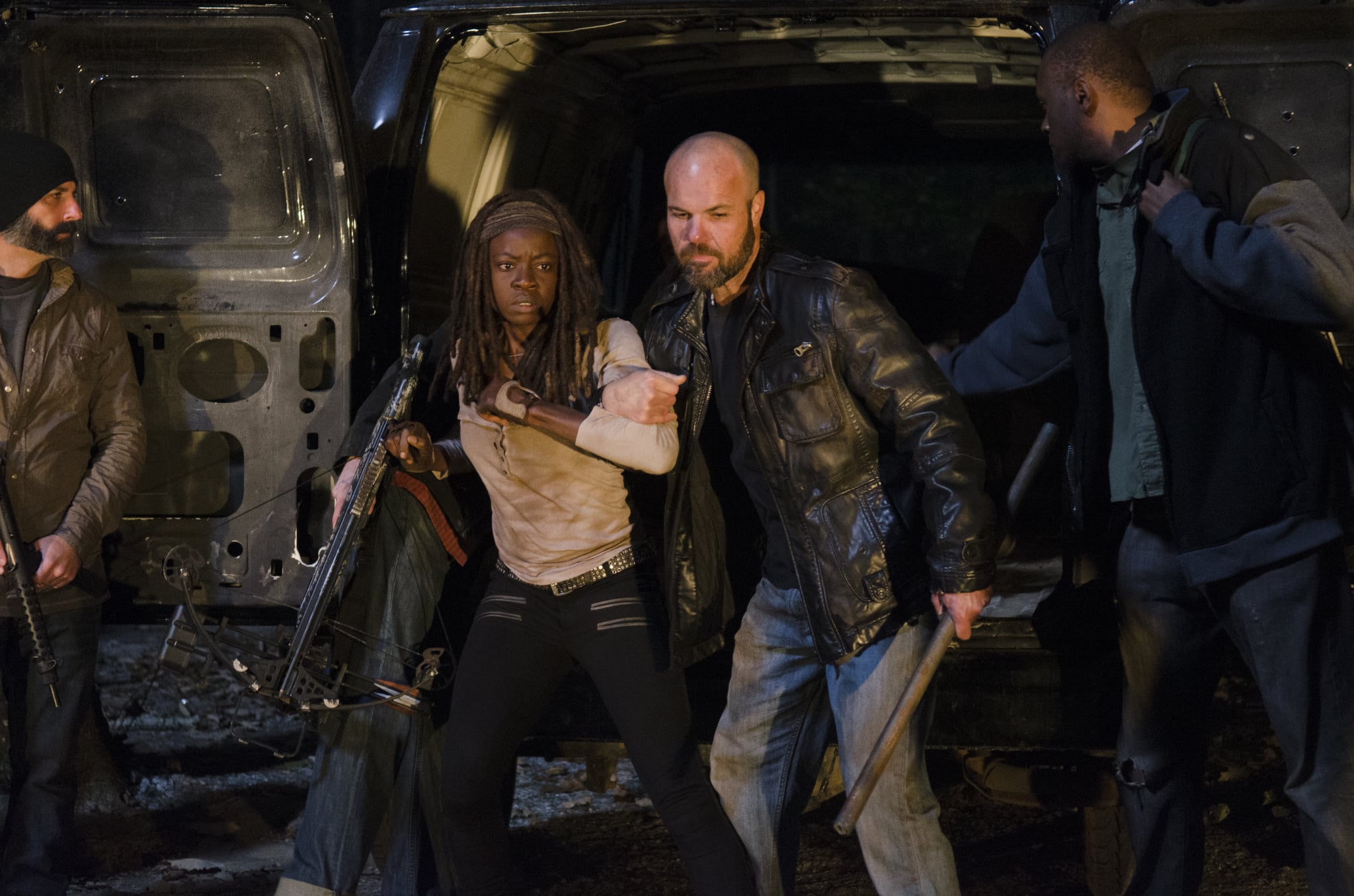 We've visited many settlements on The Walking Dead but none quite like that of the Saviors. The group is led by the villainous Negan, and they're every bit as ruthless as he is. Before we get too far into season seven, here's what you need to know about the men and women (but mostly men) of the clan. This is what we know from the TV show only, but some elements of the storyline from the comic books may come in later.

We don't know much about who the members of the Saviors were before the outbreak. We only know that they're under Negan's thumb, and they carry out attacks on his orders. They're not as rabid as the Wolves (the group that attacks Alexandria), but they do want your sh*t and they will kill you for it. They have several bases in the Virginia area, and they primarily function by extorting other settlements out of their supplies.

Our first big encounter with the Saviors is in season six, when they're in pursuit of Dwight, Sherry, and Tina, who have escaped. Wade, the leader of the search party, calls off the search because Negan "only wants ass that's willing." This hints at a key dynamic within the Saviors. In the comics, Negan takes the wives of other men as his own property — this is contrary to his later claims that he deplores sexual violence. This comment implies that this is also the case on the show.

While we don't yet know which Saviors will become important on the show, you can bet we'll be seeing a lot more of Dwight. He has a huge storyline in the books, and we might even find out how he gets that big ol' scar on his face. (Remember, he doesn't have it when we first meet him.) For now, let's just see how the plot rolls out.

TV
WandaVision: 3 Theories on What Exactly Is Going Down in the Town of WestView
by Mekishana Pierre 1 hour ago

Netflix
Fate: The Winx Saga Has a Lot of Loose Ends to Tie Up If It Gets Renewed For Season 2
by Kelsie Gibson 1 hour ago

Gossip Girl
Evan Mock Is Living the Mother Freaking Dream! Get to Know the Gossip Girl Actor
by Emily Weaver 1 hour ago 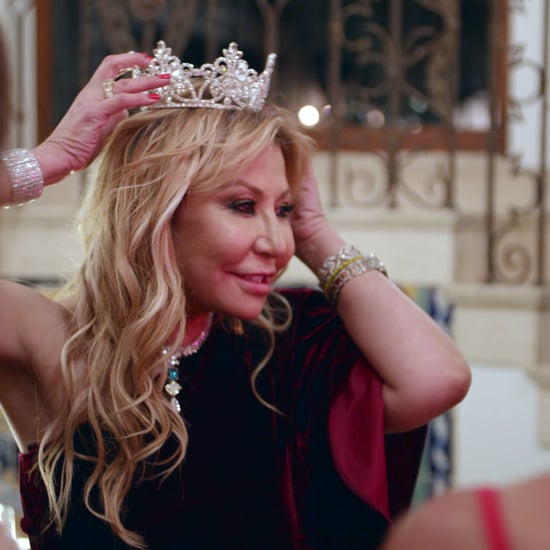 Netflix
Everything You Need to Know About Anna Shay, Bling Empire's Reigning Matriarch
by Stacey Nguyen 2 hours ago 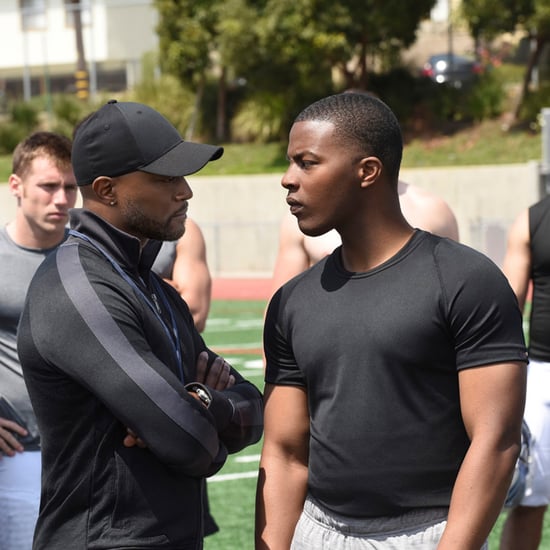