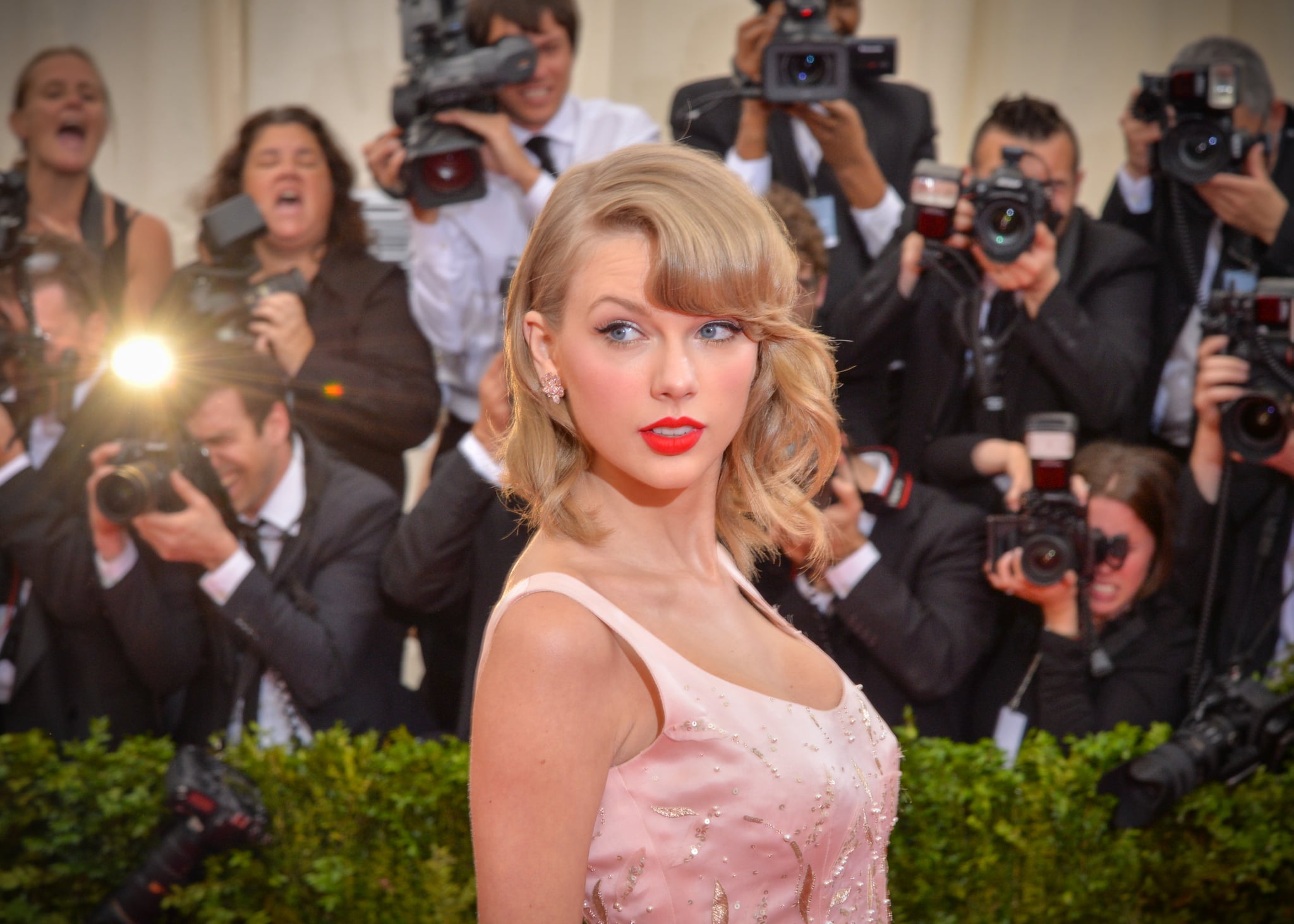 Taylor Swift is back and addressing her reputation. After being on hiatus for over a year, the singer finally dropped her sixth studio album, Reputation, and she did not hold back. While Taylor pretty much takes swipes at all her nemeses throughout the entire album, there is one track in particular that has several people talking. Many of Taylor's fans believe that "Dress," which is the 12th track on the album, is about pal Ed Sheeran. Given the fact that she makes a reference to Ed's song "Shape of You" and talks about wanting to like someone as more than a best friend, it sure seems like Taylor could be talking about Ed, but it looks like the song may actually be about her boyfriend, Joe Alwyn. Here's why. 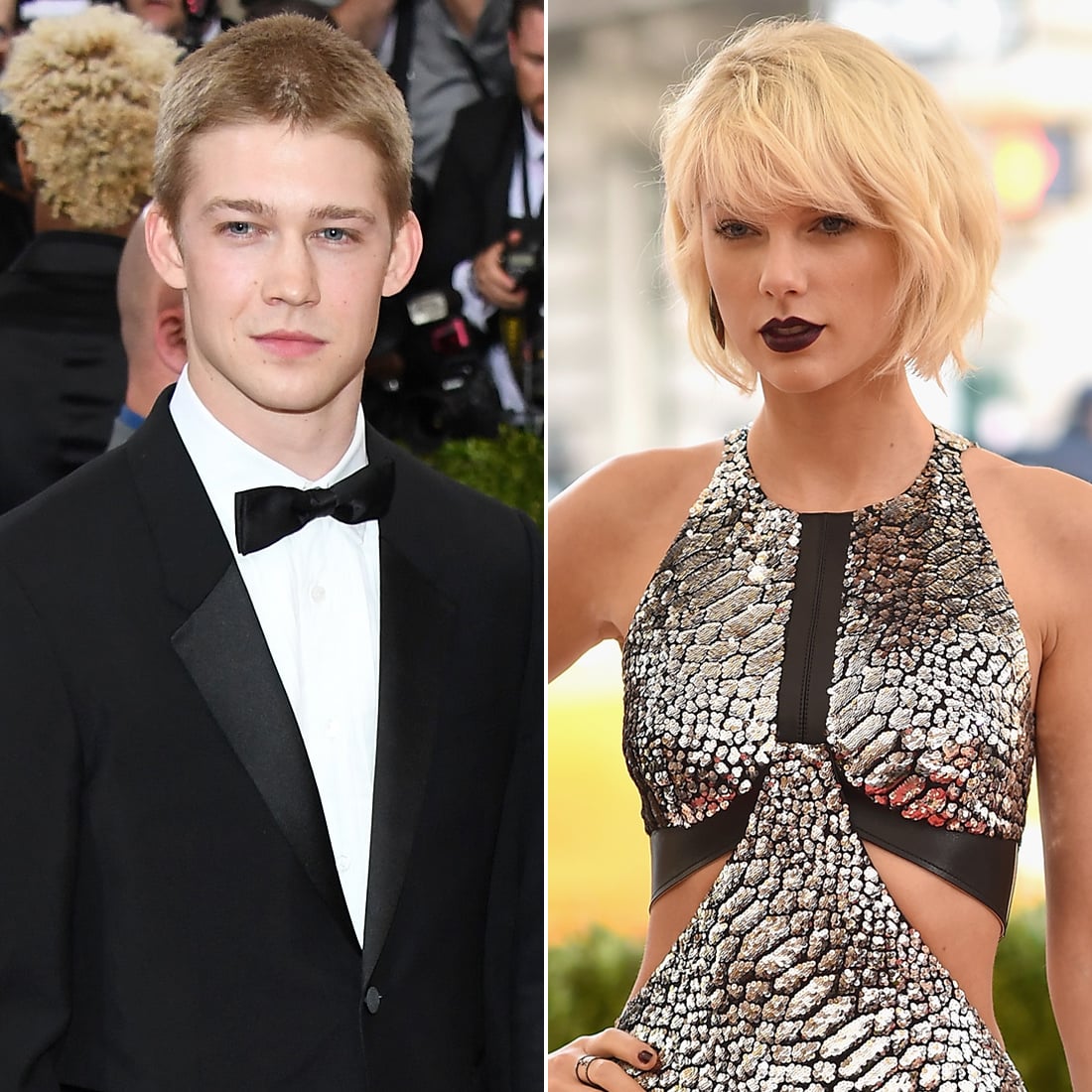