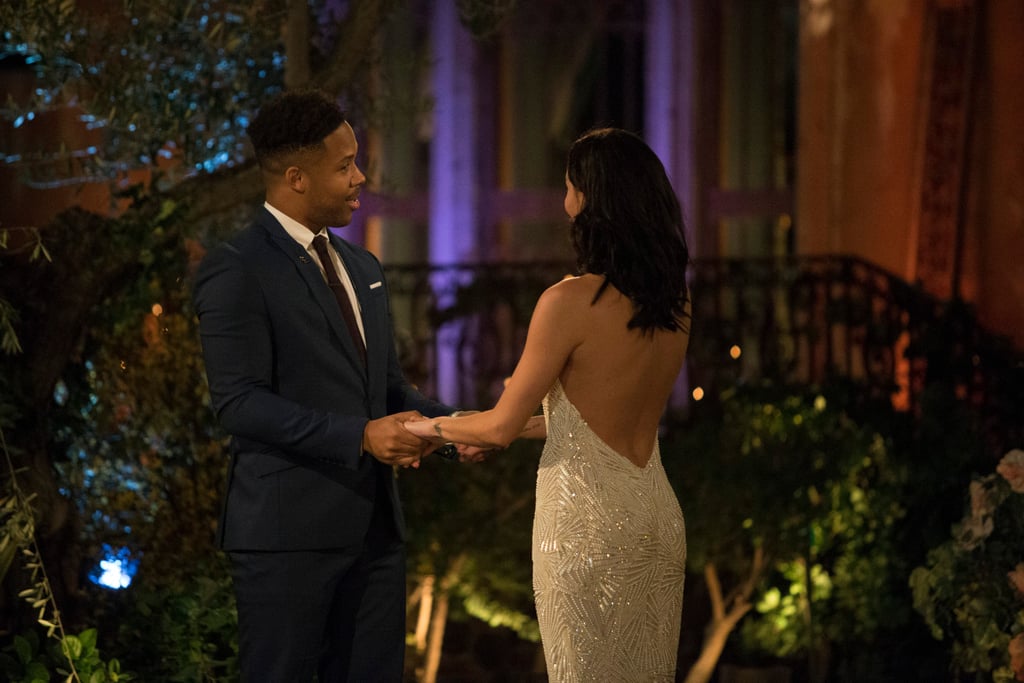 From Jordan's ridiculousness to Jean Blanc's L-bomb word vomit, it's admittedly hard to keep track of every guy who induces a serious eye-roll on The Bachelorette. But for the few contestants who actually impress us, well, they deserve our attention and praise. Enter: Wills Reid, the 29-year-old graphic designer from Los Angeles who single-handedly pieced Becca Kufrin's heart and morale back together after Jean Blanc's dramatic exit in episode four.

Maybe it's his adorable trek through the snow to meet Becca for their one-on-one snowmobiling date or the fact that he's so incredibly kind when speaking with her, but this man has stolen our hearts. Becca refers to him as one of the most "reserved" guys on the show, which is evidently hard to come by, but during their date, he opens up about having his heart broken, revealing a different side to him. Wills tells Becca about his ex asking for a "hall pass" and later finding her at one of their favorite restaurants with another man. Wills and Becca end the night with a passionate makeout session.

But enough about the episode, let's discuss this stud. In his ABC bio video, he tells fans that he's a "human mood ring," as his eyes change colors depending on his mood. He's a huge soccer fan — well, Manchester United fan — and loves to play the game himself. He also enjoys playing video games like Fortnite, and he has a deep, deep love for Harry Potter. In the comments of one of his Instagram photos, he responded to fans saying that his favorite book is Harry Potter and the Order of the Phoenix and his favorite movie is Harry Potter and the Half-Blood Prince. Oh, and "according to Pottermore," he's a Gryffindor.

Read on to see his Instagram photos that will make you swoon.