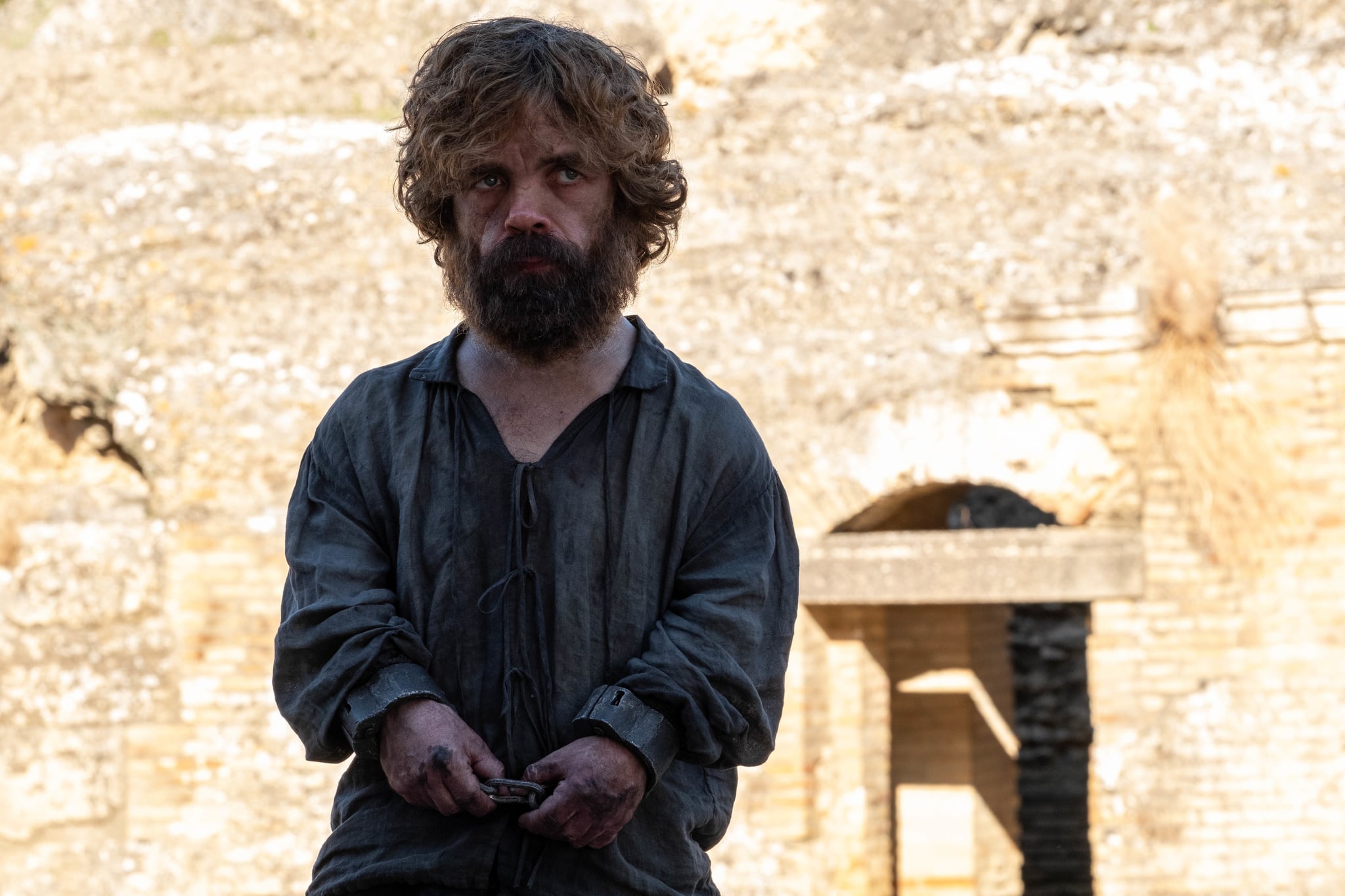 As many have long suspected, Game of Thrones ended with a new monarch ruling over the kingdoms of Westeros. But the person who's taken on the duties of the crown is probably not who most people laid their bets on. The new king is none other than Bran Stark, aka the Stark son who went from paralyzed little boy to all-seeing Three-Eyed Raven. Surprisingly, the idea to make Bran the new king comes from Tyrion Lannister, who makes the suggestion even as he's being held prisoner by a furious Grey Worm. He presents his reasoning to a council of the remaining great lords and ladies, and it actually does make sense in a way.

Tyrion's reasoning hinges on a couple of things. First, he points out that the people of Westeros need something to unite them after a time of so much violence and so many warring factions. Bran's story is something that pretty much everyone can get behind and be inspired by: "The boy who fell from a high tower and lived. Who knew he'd never walk again, so he learned to fly." Tyrion also points out that, as the Three-Eyed Raven, Bran literally is the embodiment of the realm's history — so who better to rule than the man who already knows the realm inside and out, past and present?

More importantly, though, Bran doesn't actually want to rule, something that his sister Sansa points out. That is, however, one of the things that makes him a good candidate for the throne. Over the course of the series, we've seen plenty of men and women who have wanted the throne and been corrupted by their ambitions and done terrible things to get it: Robert, Viserys, Stannis, Cersei, and, most recently, Daenerys. By installing a king who isn't personally ambitious — and instating a rule that the throne is elected, not inherited — the council breaks the cycle of rulers more concerned with protecting themselves and their legacies than with ruling the people. Bran is above petty human concerns at this point, so it's actually pretty plausible that the man who is least concerned with power could be a great choice for king.