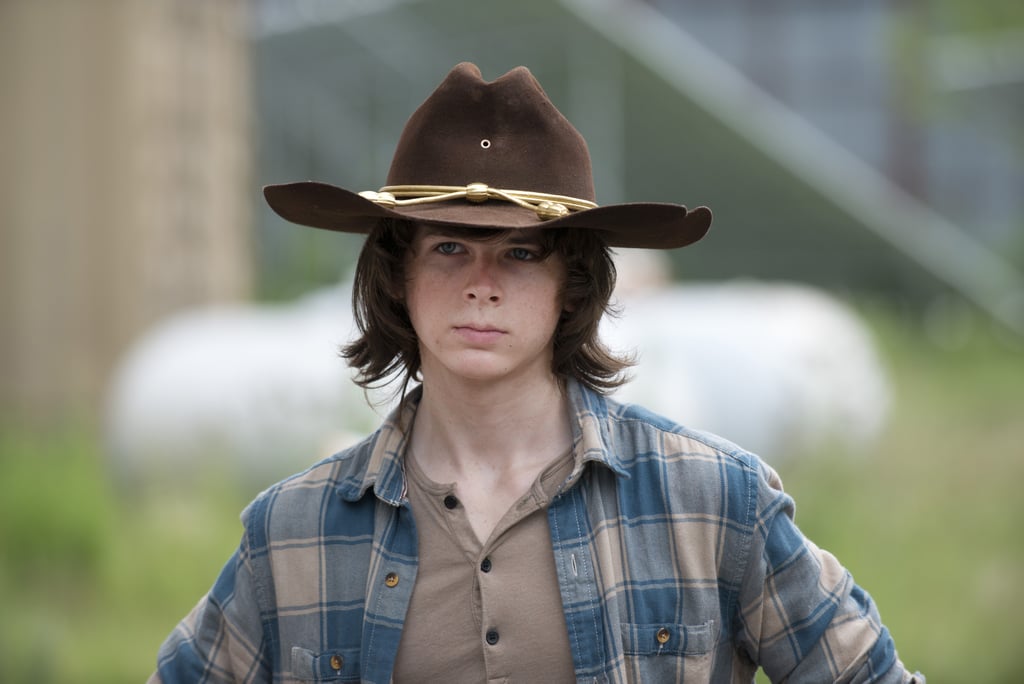 7 Reasons You Should Stop Hating Carl on The Walking Dead

It's time to stop hating Carl Grimes. Since the first season of the hit zombie apocalypse series The Walking Dead, fans have been very vocal about their dislike of Rick's oldest offspring, played by Chandler Riggs — and we understand why. He's famous for getting lost and being the typical teenager who causes unnecessary hiccups in the group's survival, but Carl does have some redeeming qualities. Not convinced? We've rounded up seven credible reasons Carl shouldn't be on everyone's Least Favorite Characters list. Check them out before season seven ends on Sunday!