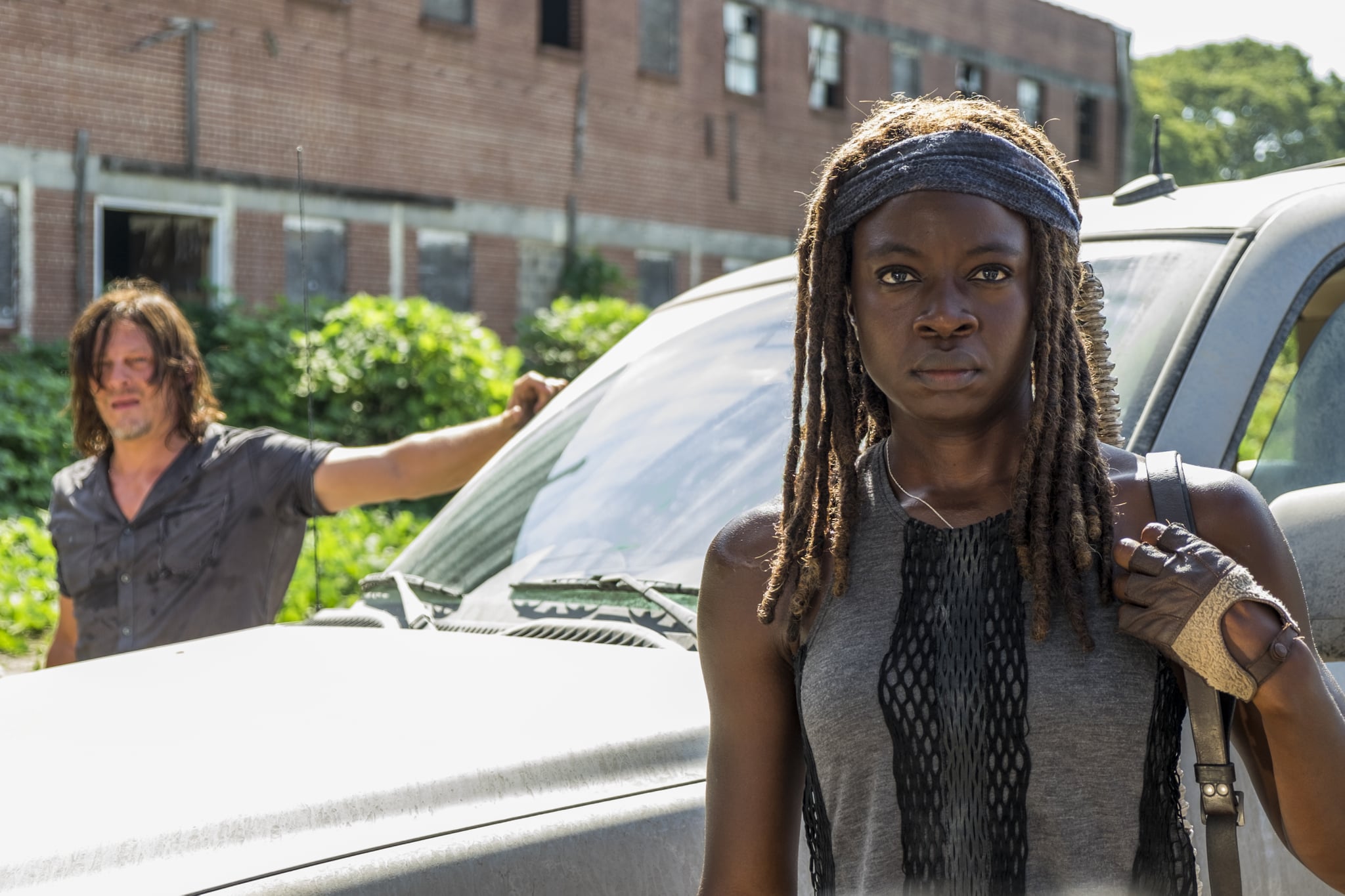 The Walking Dead is back and in full swing. In fact, it's hard to believe, but we only have two episodes until season seven is over! (We're pretty relieved actually; this season has been a slog.) While we don't know exactly what will happen, we have a few ideas based on interviews and what we know from the book. If you've been watching, you already know sh*t is going to go down very, very soon.

1. Worlds Will Collide More Than Ever

In an interview with TVLine, showrunner Scott Gimple spoke about the impending "All Out War" with Negan. Will both sides collide before the season concludes? "I wouldn't say one way or the other," Gimple teased, "but we'll definitely see aspects of some stories from the all-out war story. [The finale] is just a huge swath of tones and worlds and characters and moments."

2. We Will, at Some Point, Return to Oceanside

Gimple also hinted at more involvement with Oceanside in a future episode. "There's definitely unfinished business there," he said. "And the information that Oceanside — and what it possesses — would be a very big deal to Rick." Of course, we could return to Oceanside sooner than the finale, but this means there's a strong chance they could come into play at the end of the season as well.

3. We Will Definitely See a Big Battle or Two With Negan

If you go by the comics, you can get a pretty good idea of where we'll land. ComicBook.com notes that we average about 20 issues per season, meaning the finale will take us to about Issue #120. This issue contains a second big battle with Negan. The villain descends on Alexandria and causes great destruction with plenty of grenades. However, the troops from Hilltop show up at the last moment to come to Rick and his army's aid. They eventually drive the Saviors off . . . for the time being. 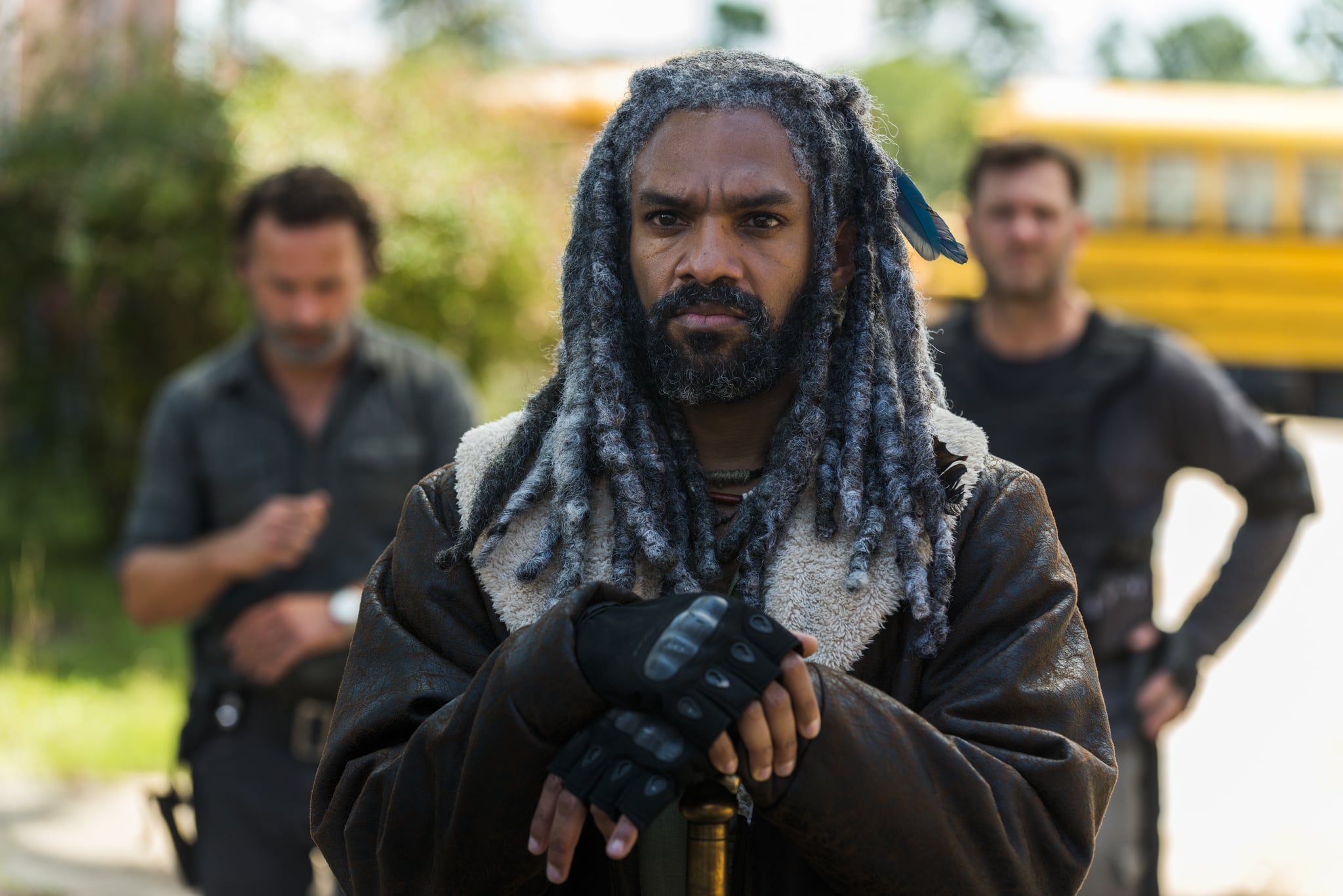 4. Negan Will Not Die

As much as we want to see Negan's horrible, painful death on the show, it's just not going to happen in season seven. We know this because we've already got some details about season eight, and Jeffrey Dean Morgan is already on board. Plus, we hate to break it to you, but Negan's still alive in the comics. So, unless they deviate, we're going to have to deal with him for a long, long time.

5. But Someone WILL Bite the Dust

Showrunner Scott Gimple admitted that there will be losses on the finale. We don't know who will die yet, but we do have a few educated guesses.

In January, Andrew Lincoln spoke to Entertainment Weekly about the remaining episodes of season seven. Based on the way he spoke about the finale, we can expect a change of luck for Rick and his group. "Wait till [episode] 16," he exclaimed. "I promise you, there is one beat in 16, I dropped my script and started punching the air and did a little jig."