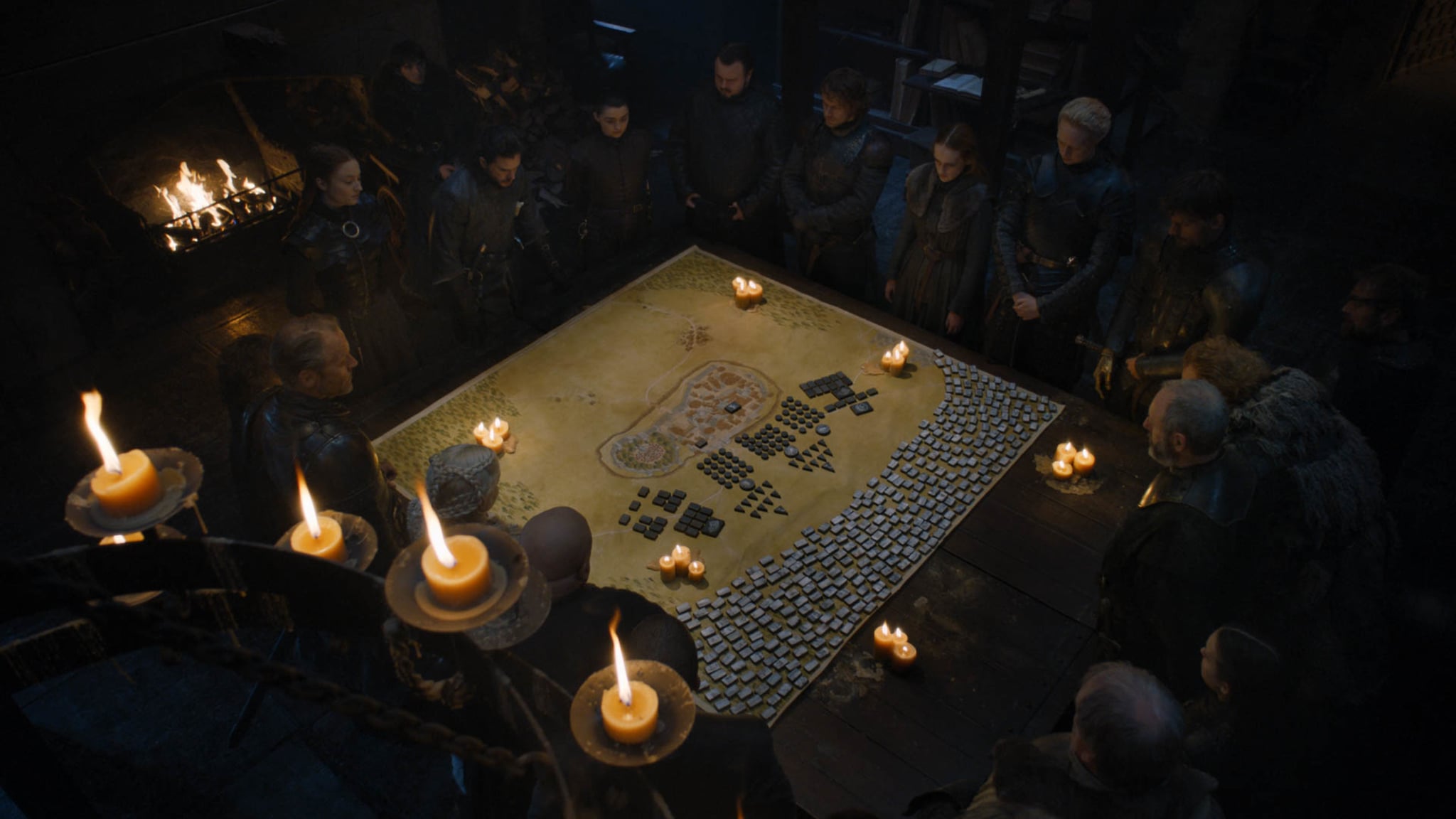 Warning: The night is dark and full of spoilers, so stop reading now if you haven't seen the most recent episode of Game of Thrones!

We've known for a long time that the Night King's main objective is to wipe out the entire human race and bring death upon the lands of Westeros (casual). But in the second episode of Game of Thrones' eighth and final season, "A Knight of the Seven Kingdoms," Bran reveals something that even diehard fans of the series might not have picked up on — while there are plenty of important people that the Night King is after, the evil leader's short-term goal will be to kill Bran, aka the Three-Eyed Raven, first.

While planning ahead for the upcoming battle, Jon Snow tells the group that while everyone can do their best to hold off the Army of the Dead, killing the Night King is their main objective. After all, if he falls, his whole army, in theory, will too.

Jaime comments that "if that's true, he'll never expose himself," but Bran knows better. In fact, Bran — in addition to tossing out a ton of vague, slightly ominous statements here and there — actually seems to have a pretty intriguing battle tactic up his sleeve. 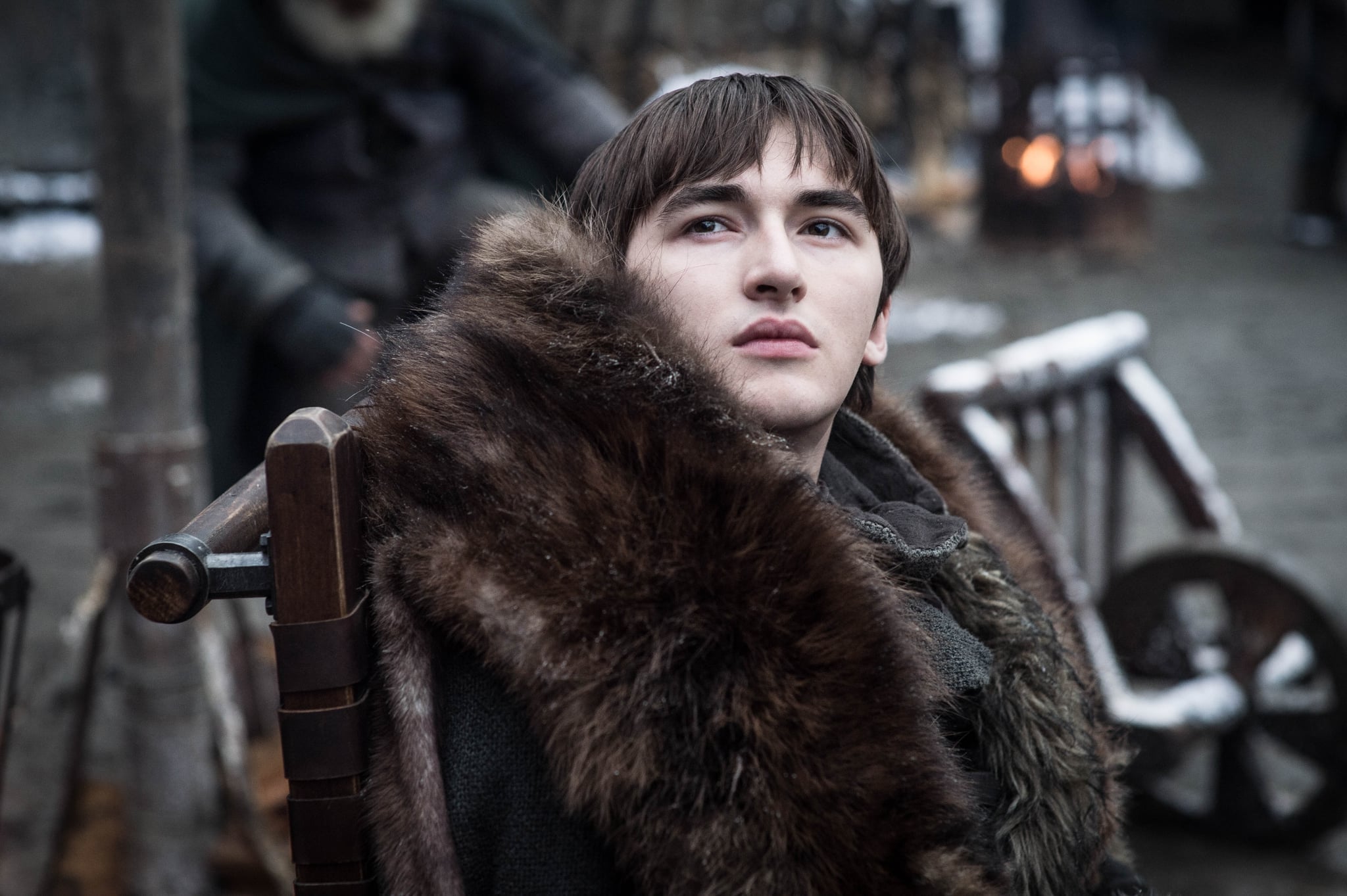 The all-seeing Stark goes on to explain that the Night King "will" expose himself, for one specific reason: "He'll come for me. He's tried before, many times, with many Three-Eyed Ravens. [He wants] an endless night. He wants to erase this world, and I am its memory."

Something then clicks for Sam, who's always been fascinated with history and record-keeping. "That's what death is, isn't it? Forgetting. Being forgotten. If we forget where we've been and what we've done, we're not men anymore, just animals," he says, addressing Bran. "Your memories don't come from books, your stories aren't just stories — if I wanted to erase the world of men, I'd start with you."

Related:
Game of Thrones: How Jaime's Words From Season 1 Make a Huge Comeback in the Final Season

After Bran reveals that the Night King's mark is on his arm (from when he was touched by him in the season six episode "The Door") and that "he always knows where I am," it's decided that Bran will wait for the Night King in the Godswood with Theon and a group of Ironborn to protect him. "We need to lure him into the open before his army destroys us all," Bran says.

Jon Snow notes that he'd still like to be nearby his brother just in case things go south. Hopefully he'll be on the back of Rhaegal and can zoom over to defend Bran if indeed Theon can't hold the dead off? Meanwhile, Ser Davos, Brienne, Podrick, Jaime, and the rest of the gang will attempt to keep the entirety of the tireless, undead army at bay. Sounds like fun!