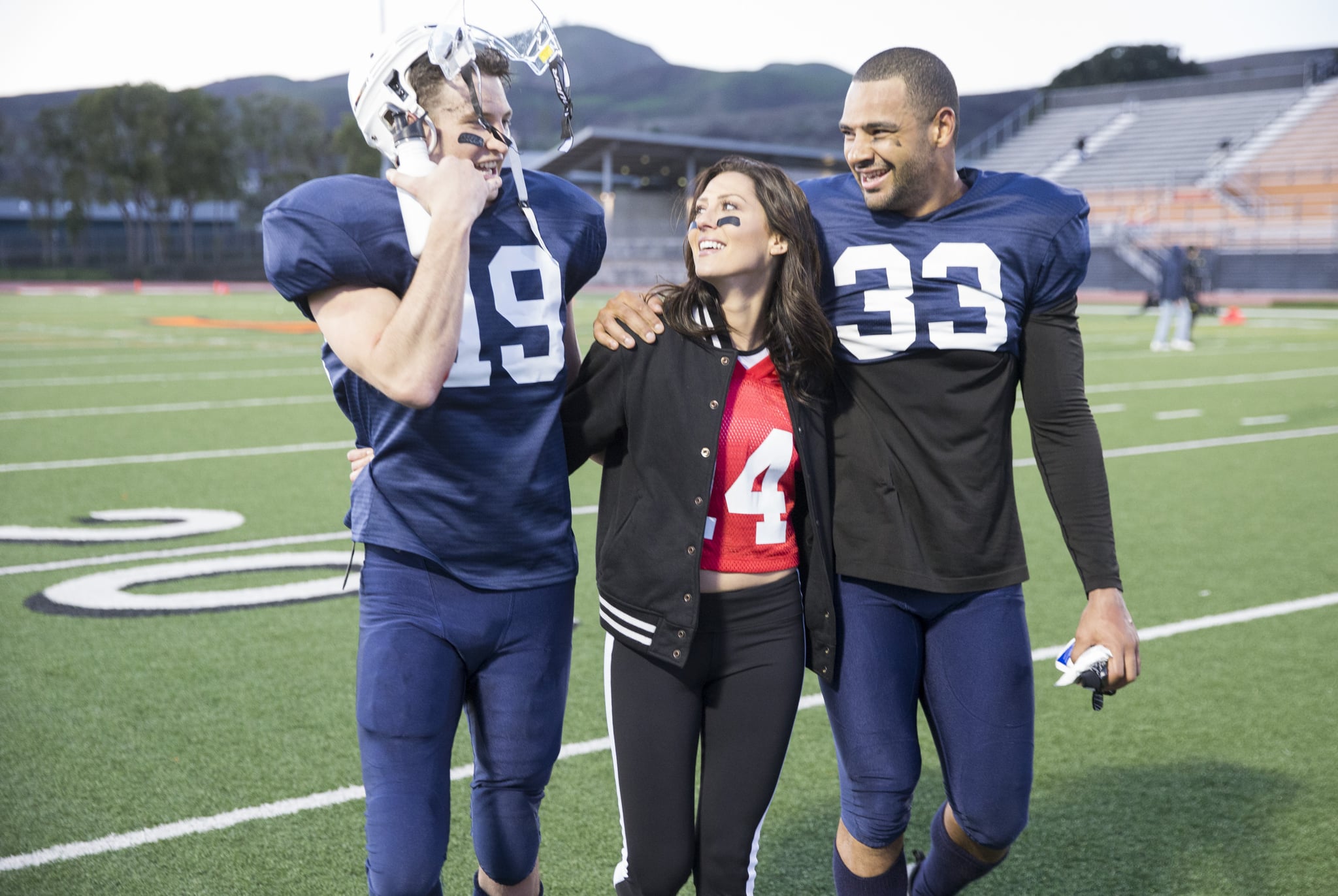 Warning: spoilers for the third episode of The Bachelorette below!

Every episode of The Bachelorette is dramatic and entertaining to watch from beginning to end, but some of the most intense moments in the show happen during the rose ceremony. This is the part where we cross all our fingers and toes, praying to The Bachelorette gods above, that our favorite contestant stays through for another week. However, sometimes the producers play with our emotions, teasing the audience and leaving the rose ceremony for the next episode. That's exactly what happened this week during episode 3 of The Bachelorette featuring Becca Kufrin.

Right after our hearts were ripped out during Clay (the football player) and Becca's tearful goodbye, the show ended, and we were left hanging until next week to find out what happens in the rose ceremony. Does Clay's decision to leave after an injury change anything since he already had the group-date rose? What will happen to the other contestant in the hospital? Who will be left standing, and whose journey will end? Also, how rude is it to make us wait this long?

These cliffhangers have been done in seasons past for dramatic effect and suspense, notably throughout Nick Viall's season of The Bachelor, where almost every other episode was left on a cliffhanger surrounding all the drama and friction between the contestants. So while this is nothing new to The Bachelorette fans, it doesn't mean it's any more comforting. We will just have to wait until next week to have our burning questions answered.