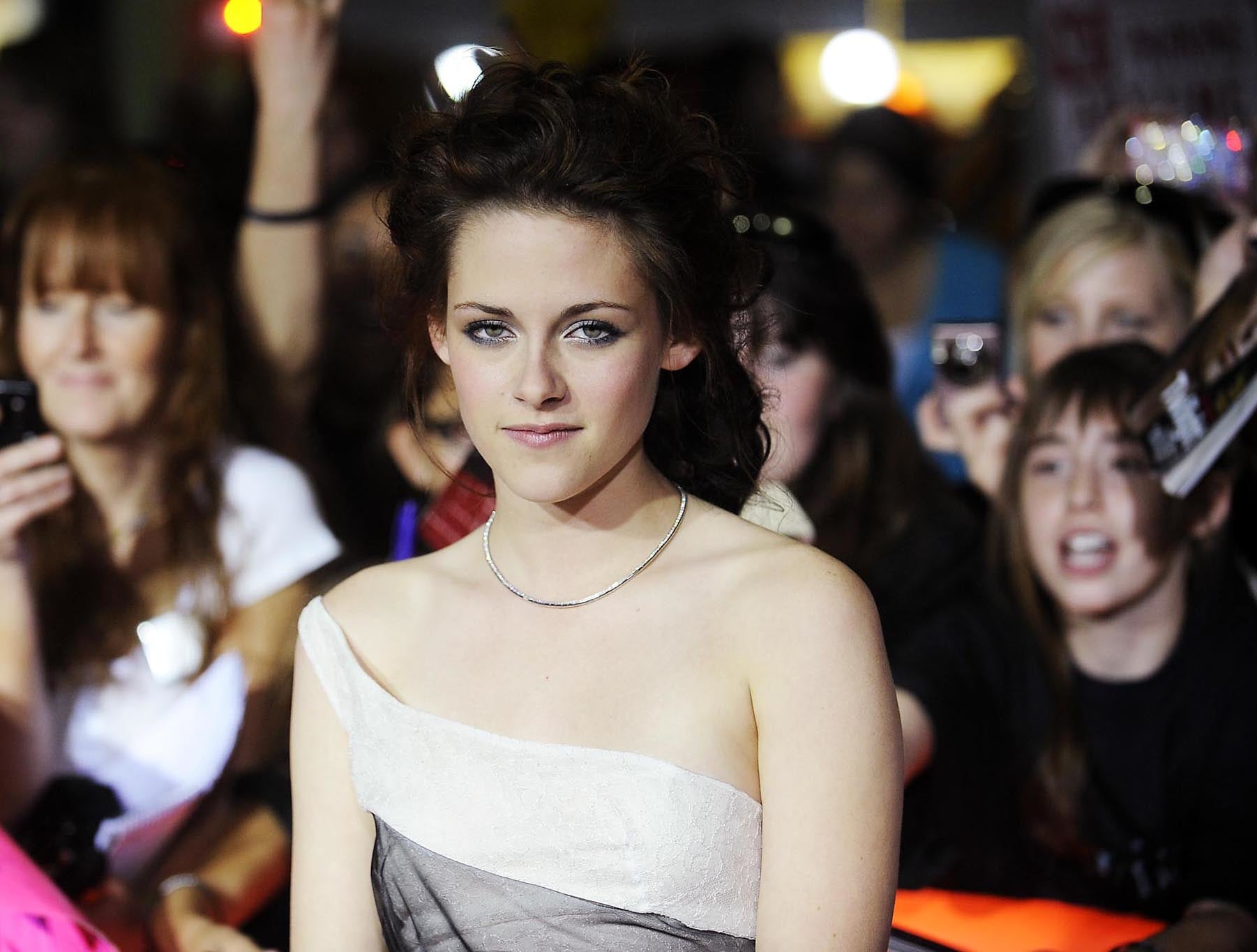 Sounds like Bella and Edward are both on board for a Twilight reboot! After Robert Pattinson said he was "ready" to reprise his role as the teenage vampire earlier this month, his former costar Kristen Stewart gave her thoughts on playing Bella again. While promoting her film Jeremiah Terminator LeRoy at TIFF, the actress dished on whether or not she would ever consider returning to the Twilight universe. "Yeah, sure," Stewart nonchalantly told ET before enthusiastically adding, "Yes, absolutely. Honestly, start sending scripts my way. Let's start building this."

While it's pretty clear Stewart's comments were all in good fun, it's apparent that the franchise still holds a special place in the actress's heart. During her interview, Stewart also reflected on the film's upcoming 10th anniversary. "On one hand, it's 10 years ago — it's wild, it's surreal to think about that — but on the other, my memories are still so close to me, it doesn't feel like a lifetime ago necessarily." See the full interview below.

by Jenny Sugar 54 minutes ago