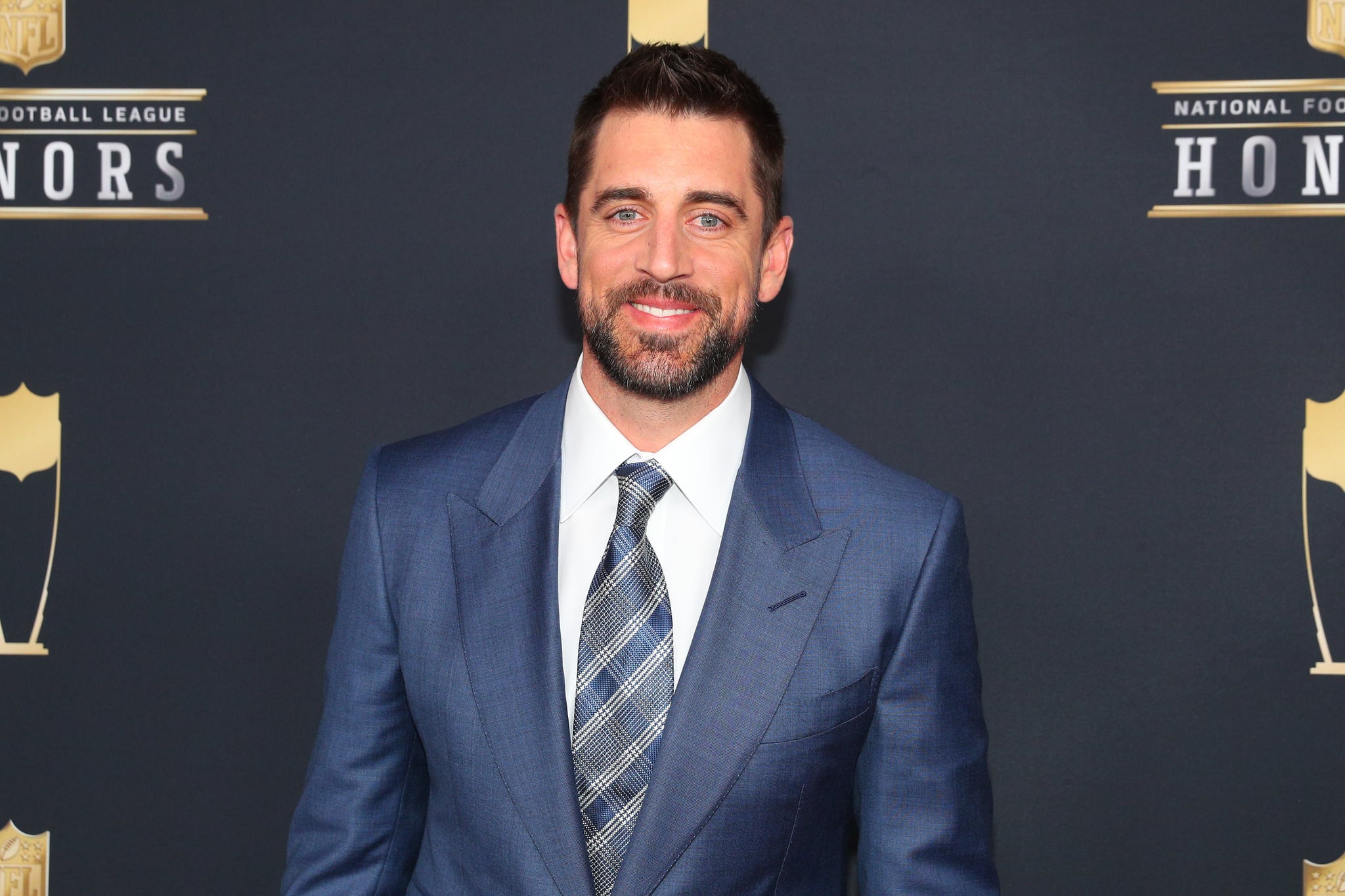 Which recently engaged Green Bay Packers quarterback is set to guest host Jeopardy! for a two-week stint starting April 5? Who is Aaron Rodgers? That's right, current NFL MVP and former Celebrity Jeopardy! winner Rodgers is about to switch things up, asking the questions instead of answering them. He first shared the news back in January, a little ahead of schedule. "I just got so excited . . . [Jeopardy!] has been so special to me over the years. It's been a staple at my house here in Green Bay for the last 16 years — six o'clock watching Alex and trying to get as many questions as I can," he previously said to ESPN. "We all have so much love and affection, I think, for what [Trebek] meant for that half-hour, that 22 minutes of our lives on a daily basis for those of us who were big fans of the show. So to be able to be a guest host is really, really special for me, and I can't wait for the opportunity."

Hulu
The Men of "Reasonable Doubt" on Having "Fully Realized" Roles: Everyone Gets "a Chance to Eat"
by Njera Perkins 1 hour ago

Astrology
Your "House of the Dragon" Character, According to Your Zodiac Sign
by Liz Simmons 3 hours ago

Netflix
"Love Is Blind"'s Natalie Addresses the Drama With Shaina and Shayne: "It Was Really Hurtful"
by Njera Perkins 4 hours ago