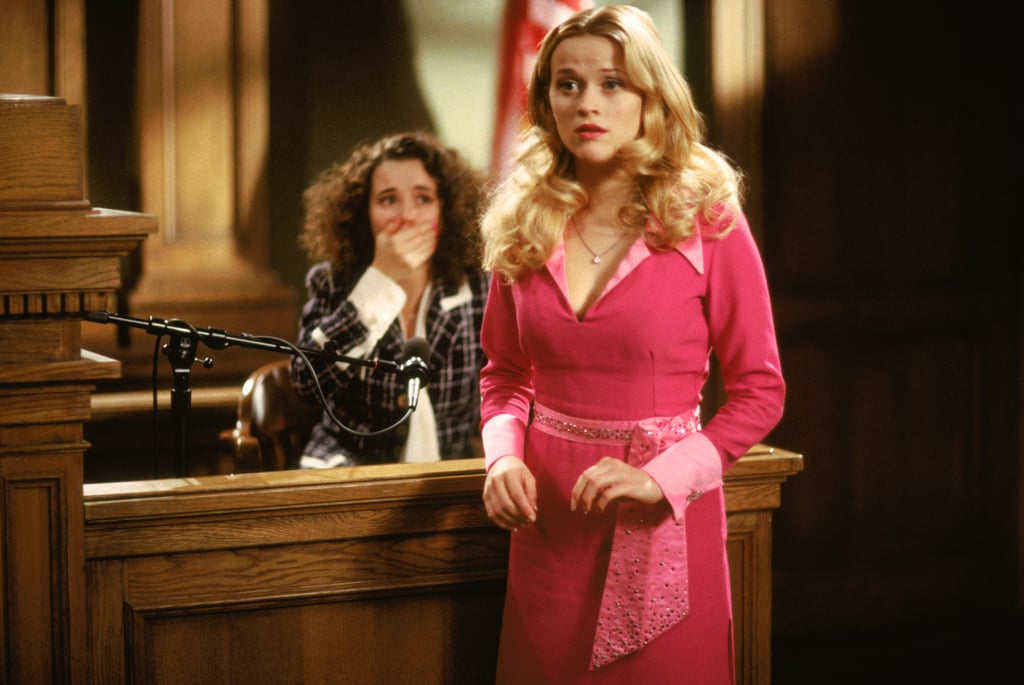 These 25 Actors Passed on the Role of a Lifetime, but Most of Them Didn't Regret It

There are some roles you can't imagine anyone else playing — until you learn that another actor actually passed on the role of a lifetime! It happens more often than you might think: one actor is offered the role or preferred by the creative team, but then scheduling, creative differences, or personal reasons get in the way, and then magic happens when the second choice ends up in the role. Still, the "what might have beens" are always fun to look back on, and that's exactly what we're doing. We've rounded up some of the most famous and surprising times actors passed on what would become iconic roles. Keep reading to see which stars declined some of the most celebrated movie and TV roles!

Related:
17 TV Show Characters Who Were Recast in the Middle of Their Shows
Previous Next Start Slideshow
TVMovies

Taylor Swift
Taylor Swift Almost Appeared in "Twilight: New Moon," but She Was Rejected Due to Her Star Status
by Njera Perkins 3 hours ago