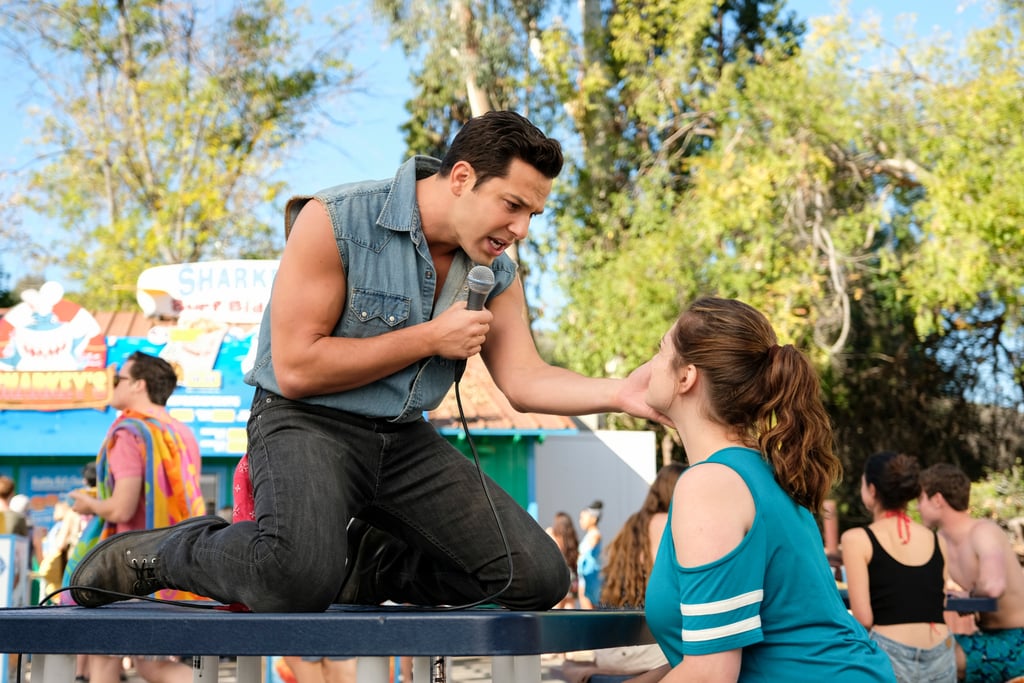 When an actor leaves a TV show, writers have two options: write them off or recast them. Recasting actors on TV is an old practice, but it doesn't happen as often as you think, especially when it comes to important characters (as opposed to minor or background roles). That's why it's so notable when a show actually does decide to replace one of its recognizable actors with someone else entirely. In some cases, it's been absolutely necessary for health or scheduling reasons, but there have also been a few instances of major behind-the-scenes drama. Keep reading for the stories behind some of TV's most noticeable recasts!

Netflix
Raven Addresses Her Breakup With SK in the "Love Is Blind: After the Altar" Season 3 Trailer
by Njera Perkins 18 hours ago