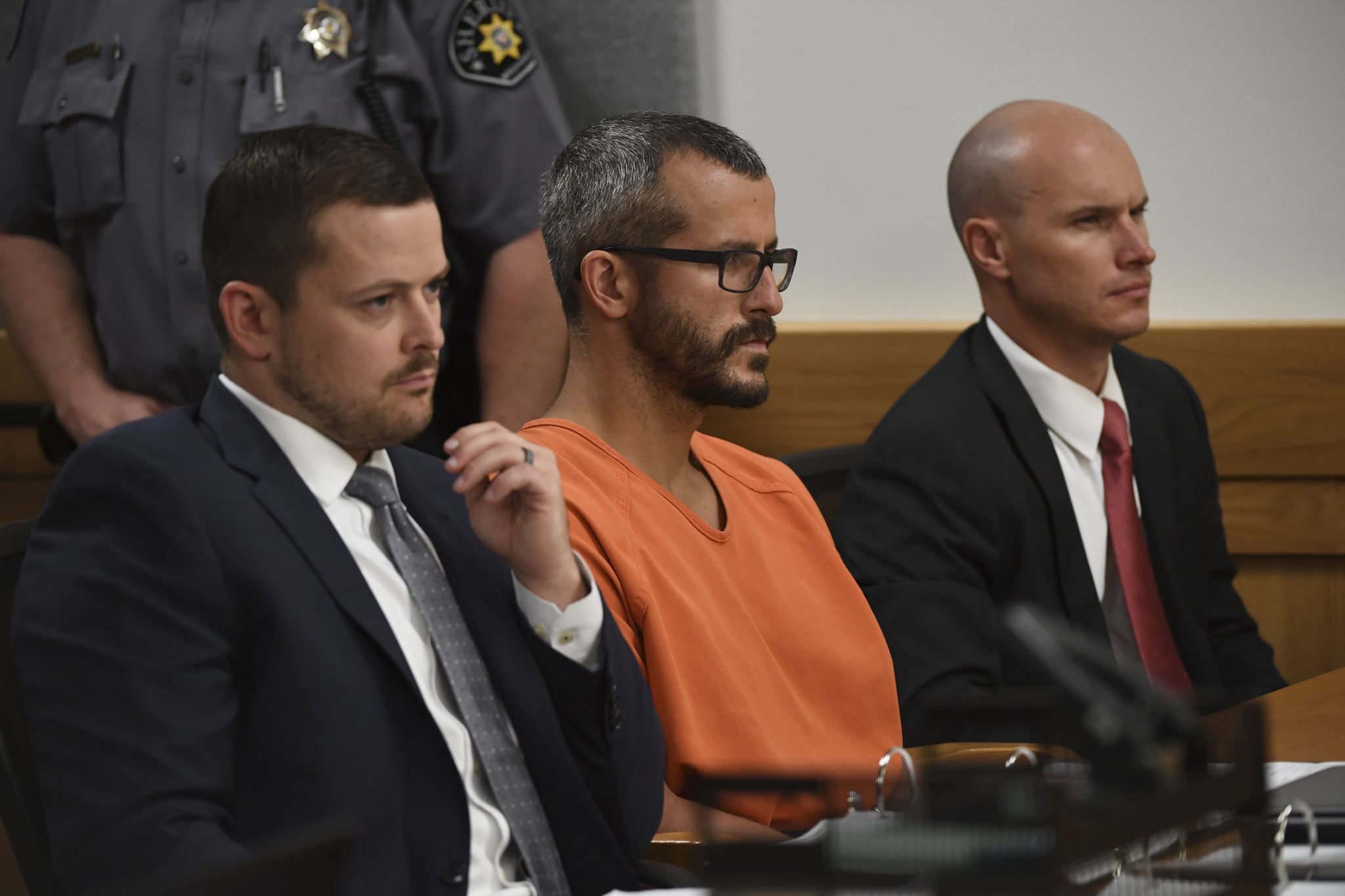 Chris and Shanann Watts are at the center of Netflix's American Murder: The Family Next Door. The documentary follows the 2018 killing of Shanann, her two daughters, and her unborn child, all at the hands of her husband, Chris. It was August 2018 when Shanann's friend reported the woman missing, prompting local Colorado police to open an investigation. What followed was Chris wildly changing his story as the police probed deeper into Shanann's disappearance, along with that of her two daughters.

At one point, Chris told police he and Shanann had an "emotional" discussion around 5 a.m. the day she disappeared. He said that the next morning when security cameras caught him backing his truck up to the garage, he was simply loading tools to go to work while his family was asleep. He later said, according to The Coloradoan, that he strangled his wife in a fit of rage and smothered his daughters. The Denver Channel reported that he took all three bodies out to dispose of them. Shanann was found in a shallow grave a few days later, and the girls were found in oil tanks, where they'd been for at least four days, according to reports.

Chris remains locked up and has resigned himself to never getting out. According to People, he's locked up in Wisconsin after being moved for security reasons. While he considered making an appeal, a source reported to People that he's reconsidered. "He knows that this is his life," the source said. "There really isn't much hope for his future."