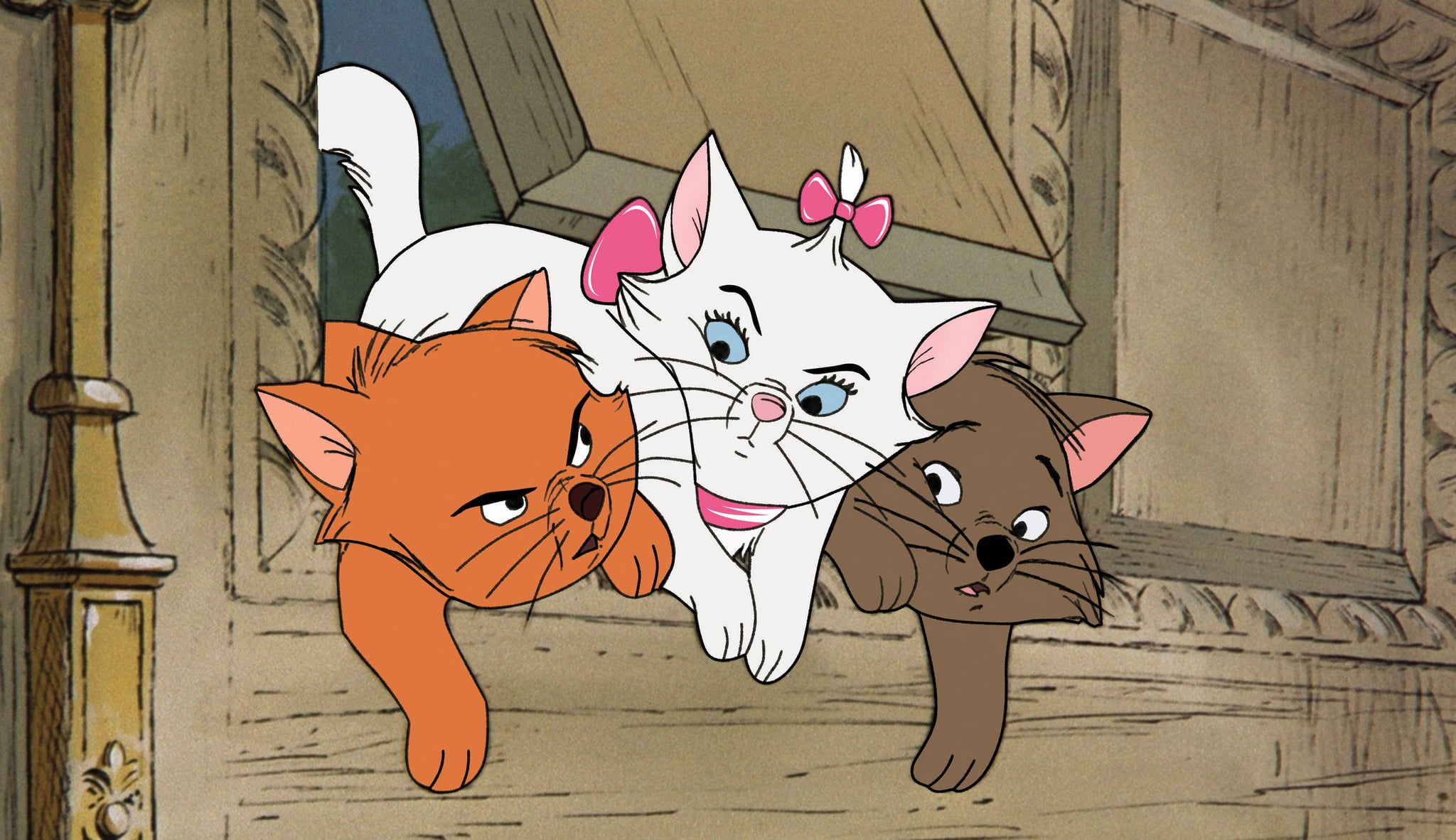 Disney is continuing its quest to give every movie in its archives a live-action adaptation. The studio giant is reportedly in the early stages of adapting The Aristocats with its live-action team, according to Deadline. The news comes after production wrapped on the Little Mermaid remake starring Halle Bailey. A Snow White adaptation is also currently in the works with Rachel Zegler.

The original Aristocats came out in 1970, and the animated musical follows a group of pampered cats who, with help from a street-smart alley cat, attempt to get back their rightful inheritance from a scheming butler. The fact that the film's main characters are cats does complicate the live-action model, but sources told Deadline the adaptation would look like the 2019 Lady and the Tramp, which employed CGI.

Related:
Every Disney Live-Action Remake Ranked From Worst to Best

Details are still sparse, but Will Gluck and Keith Bunin have reportedly signed on to write the script. Gluck previously wrote, directed, and produced the recent live-action Peter Rabbit adaptations. Bunin has a stage background, but his screenwriting credits include Pixar's 2020 film Onward.