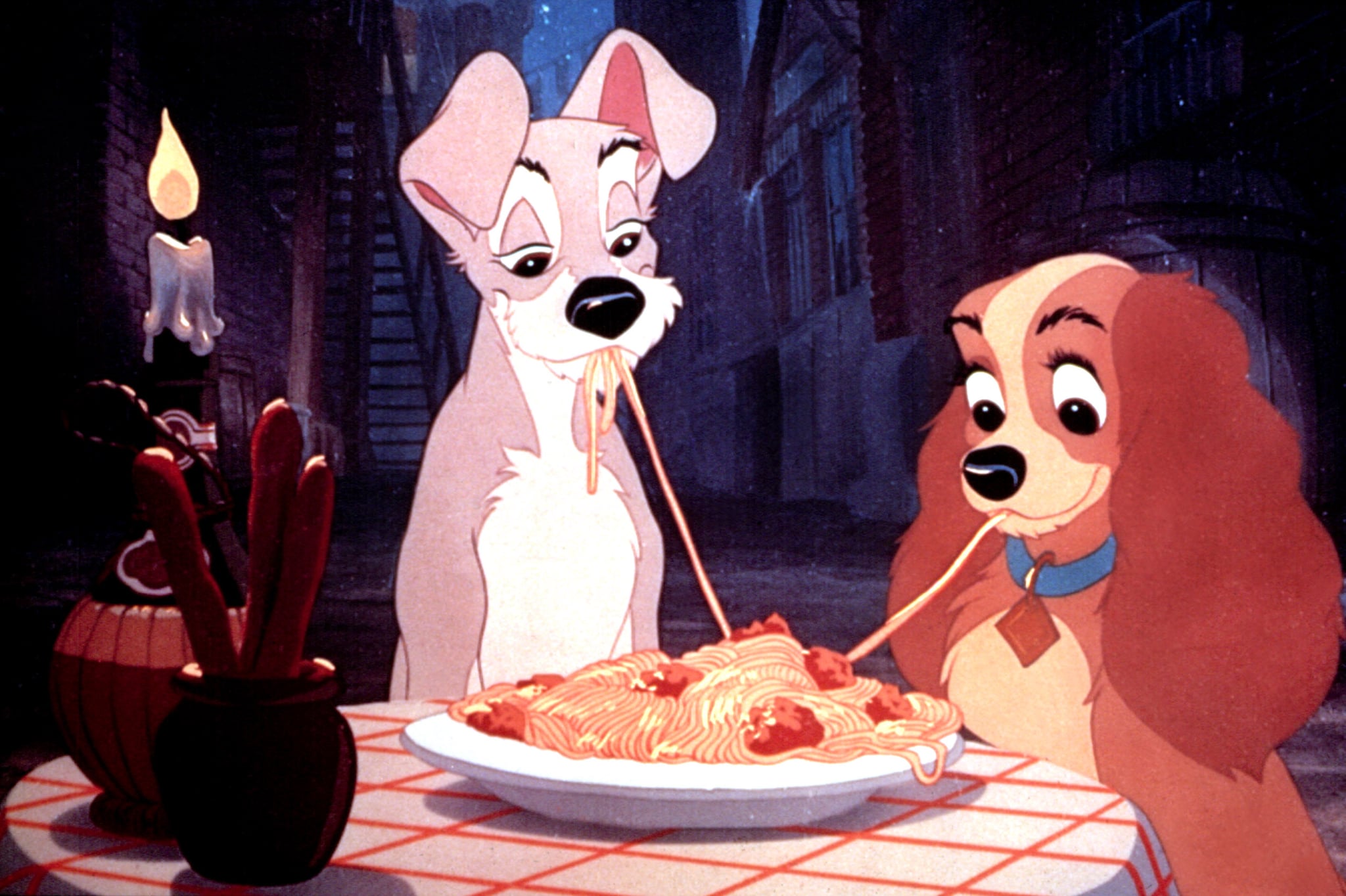 The pups are finding love, and the best part is, you don't have to dust off those old VHS tapes to experience it! In recent heartwarming and nostalgic news, The Hollywood Reporter reports that Disney is rebooting the Lady and the Tramp love story of our childhood in a live-action remake. It's reported that director Charlie Bean will take on the live-action-CGI hybrid reboot of the 1955 classic movie following the success of his Lego Ninjago Movie.

Related:
Find Out Which Disney Movie Was Voted the Best Ever!

The movie will be part of Disney's upcoming digital streaming service, expected to launch in 2019. "The service will have four to six movies a year among content that will include film and TV offerings from Disney brands Pixar, Marvel, and Star Wars," the site reports. Does it get any better than that?! Gather your pups, make a big plate of spaghetti, and get excited for the adorable love story.

Sundance Film Festival
In Emergency, Donald Elise Watkins Poses the Uncomfortable Question: "What Would You Do?"
by Monica Sisavat 3 hours ago

Idris Elba
A New 007? Idris Elba May Replace Daniel Craig as the Next James Bond
by Njera Perkins 9 hours ago