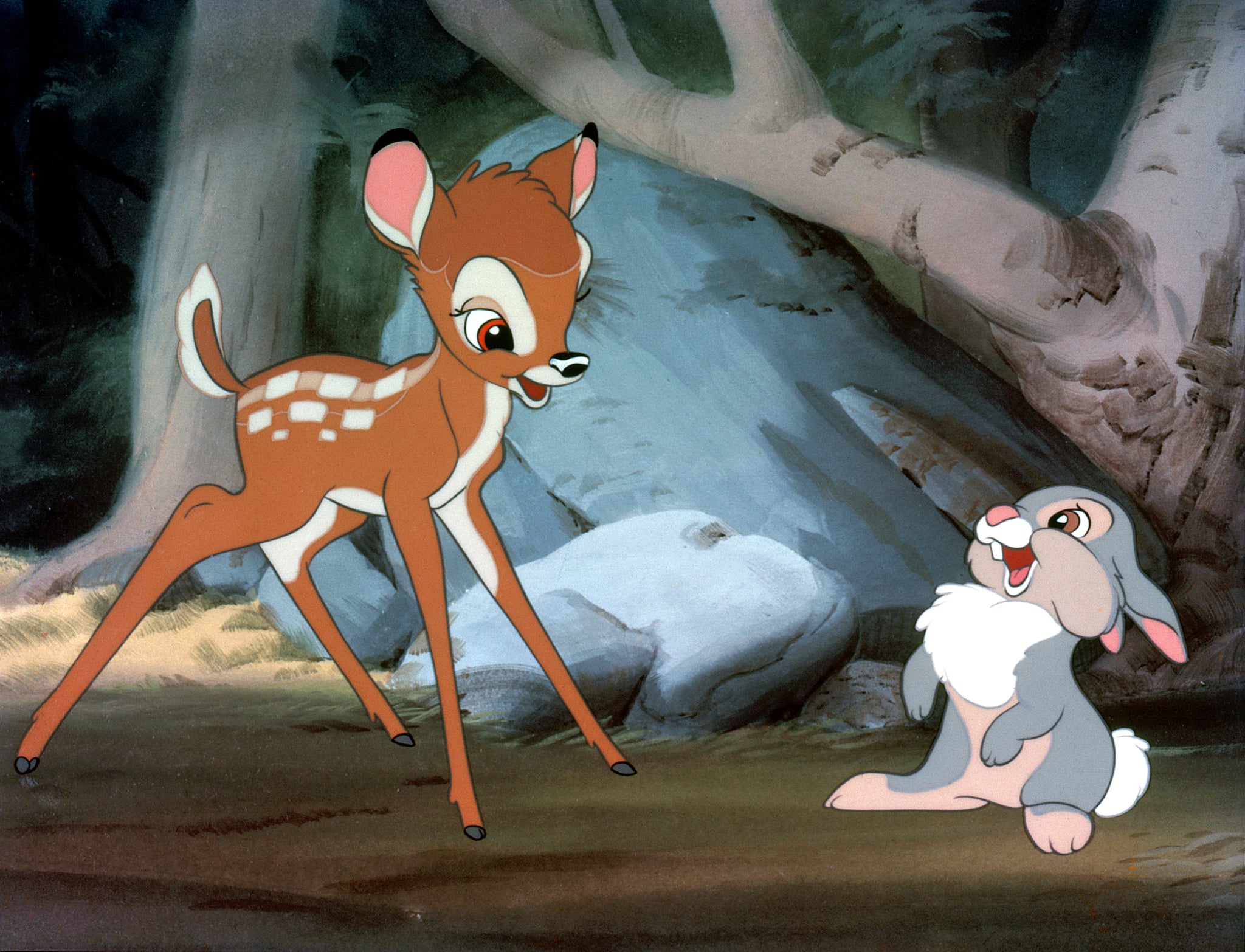 Disney is at again! According to Variety, Bambi is getting the reboot treatment and being turned into a live-action film. While details are still pretty scarce, screenwriters Geneva Robertson-Dworet (Captain Marvel) and Lindsey Beer (Sierra Burgess Is a Loser) have been tapped to write the screenplay of the 1942 animated feature, with Chris and Paul Weitz's Depth of Field producing.

The remake will use the same CGI that was featured in Disney's The Jungle Book and The Lion King. It will also follow the same story of a young deer named Bambi who becomes friends with a rabbit and skunk and experiences tragedy when his mother dies. It's the latest film to join Disney's long list of classics getting some live-action love.