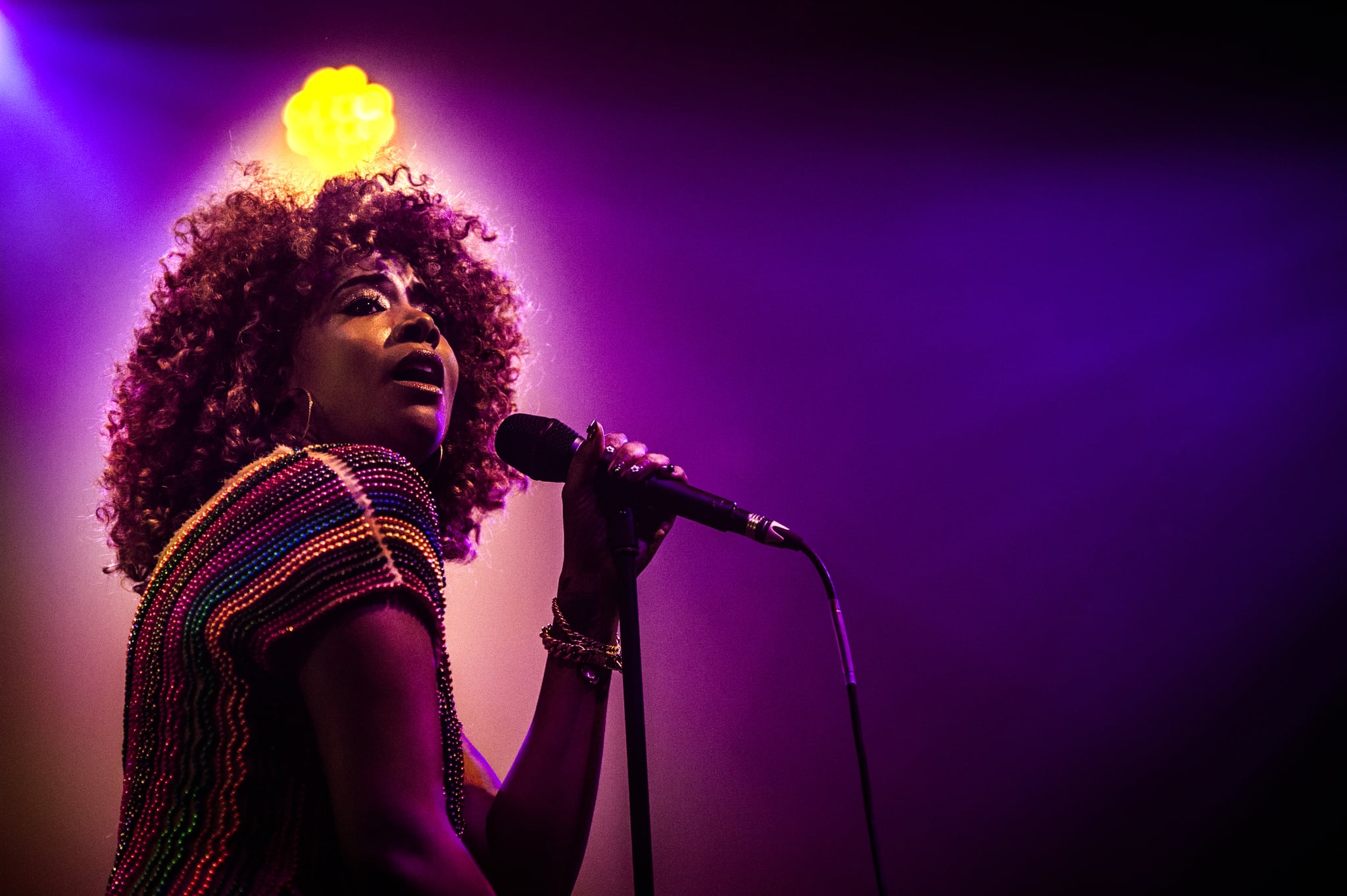 Beyoncé is continuing to respond to feedback: the singer removed the "Milkshake" riff interpolated on "Energy," off her new "Renaissance" album, following complaints from the song's original performer, Kelis. In a series of videos leading up to this decision, Kelis said she was not previously notified about the sample and expressed her frustrations with music-industry contracts, issues of ownership, and her splintered relationship with former collaborators Pharrell Williams and Chad Hugo of The Neptunes.

As it currently stands, the sample can no longer be heard on streaming platforms, and Williams and Hugo have been removed from the song credits available on Beyoncé's website. This also comes shortly after Beyoncé scrapped an ableist slur, the word "spaz," from the song "Heated."

The issue first began on July 25, days before the release of "Renaissance," when fans got hold of a list of the artists sampled on the album. A Kelis fan page shared said list, which was news to Kelis herself. "I heard about this the same way everyone else did," Kelis commented via her culinary account. "Nothing is ever as it seems, some of the people in this business have no soul or integrity and they have everyone fooled."

"I would never do that to another artist."

When the album was released, the "Milkshake" interpolation could indeed be heard on the fifth track, "Energy." And though Kelis was among the samples list, she does not appear in the official songwriting credits, since The Neptunes were originally credited as the song's sole writers and producers. In the first of two videos she would share to Instagram, Kelis said she felt intentionally slighted by the producers, namely Williams. "Pharrell knows better. This is a direct hit at me," she said. "I know it was on purpose."

"Milkshake" was released as the lead single for Kelis's third album, "Tasty," in 2003. The Neptunes are credited on five songs on the album, and they also previously wrote and produced Kelis's first two albums. From the start, however, Kelis was at a disadvantage. She told The Guardian in 2020, "I was told we were going to split the whole thing 33/33/33, which we didn't do."

Kelis alleges she was tricked into bad contracts by The Neptunes's management and lawyers. "Their argument is: 'Well, you signed it.' I'm like: 'Yeah, I signed what I was told, and I was too young and too stupid to double-check it.'" She also believes the duo were offended when she included a variety of producers on "Tasty," not just The Neptunes.

Hugo was asked about Kelis's claims in a Vulture interview in May. "I heard about her sentiment toward that. I mean, I don't handle that. I usually hire business folks to help out with that kind of stuff. We made some cool records back then with Kelis. She was definitely eclectic and artsy, and she was nice," he said. "It'd be great to connect with her again somewhere down the line."

Though she is mainly upset with her former collaborators, Kelis was also disappointed Beyoncé did not let her know in advance. "We've met each other, we know each other, we have mutual friends. It's not hard. She can contact me," she said. "From one artist to another, you should have the decency and the common sense and the courtesy to call, reach out."

In a second video shared shortly after, Kelis said she was upset by the "hypocrisy," since Williams has previously spoken about artists's rights and Beyoncé is known to champion female empowerment. "I don't talk about it. I am about it," Kelis said. "It only counts if you're really doing it." She added, "I would never do that to another artist. . . . Something really needs to change."

In her caption, Kelis said the interpolation issue was a "trigger" and reminded her about her lack of ownership over "Milkshake," which has been endlessly licensed and is considered a touchstone of 2000s pop culture. "I am a creator, I'm an innovator, I have done more than left my mark on an era of music and style that will go down in history," she said, before calling out industry "gangsters" who take advantage of artists. "I'm coming for what's mine and I want reparations."

Beyoncé, Williams, and Hugo have yet to publicly comment on the matter at this time.