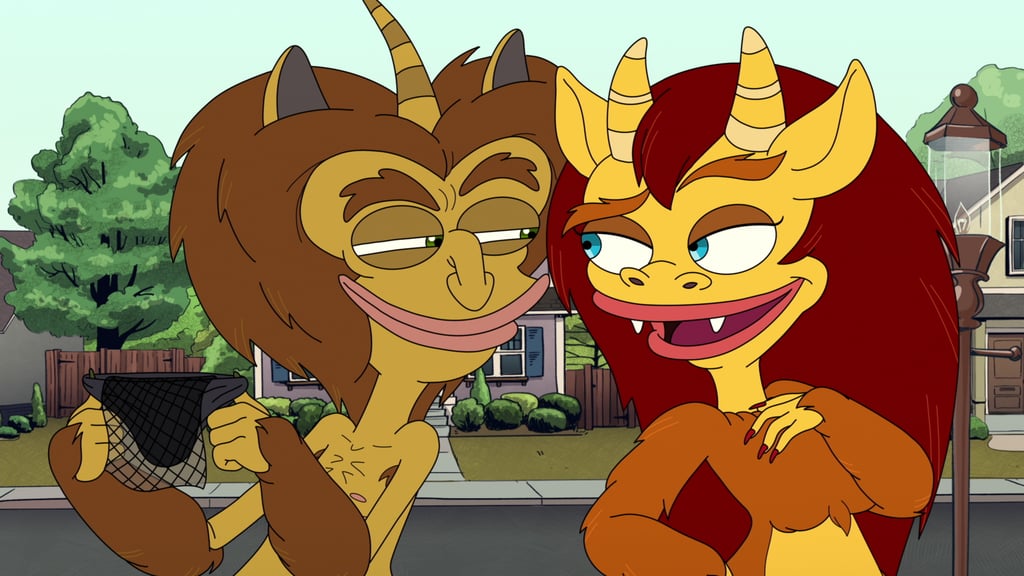 The third season of Big Mouth came out earlier this month, and, unsurprisingly, it took me less than 48 hours to watch it in its entirety.

I don't think there's ever been a show that has made me cringe, gasp, and burst into laughter all at the same time, or at least not in the way that Big Mouth does. I'm a huge John Mulaney fan (which is what drew me into the show originally), and hearing him voice some of the insane things Andrew Glouberman says both haunts me to my core and makes me laugh so hard I wheeze.

Filled with crazy cameos, musical numbers, and, of course, lots of puberty humor, this season most certainly does not disappoint — it even scored a 100% rating on Rotten Tomatoes. Take a look at some of the craziest, funniest, and most outlandish moments from season three's 10 episodes.