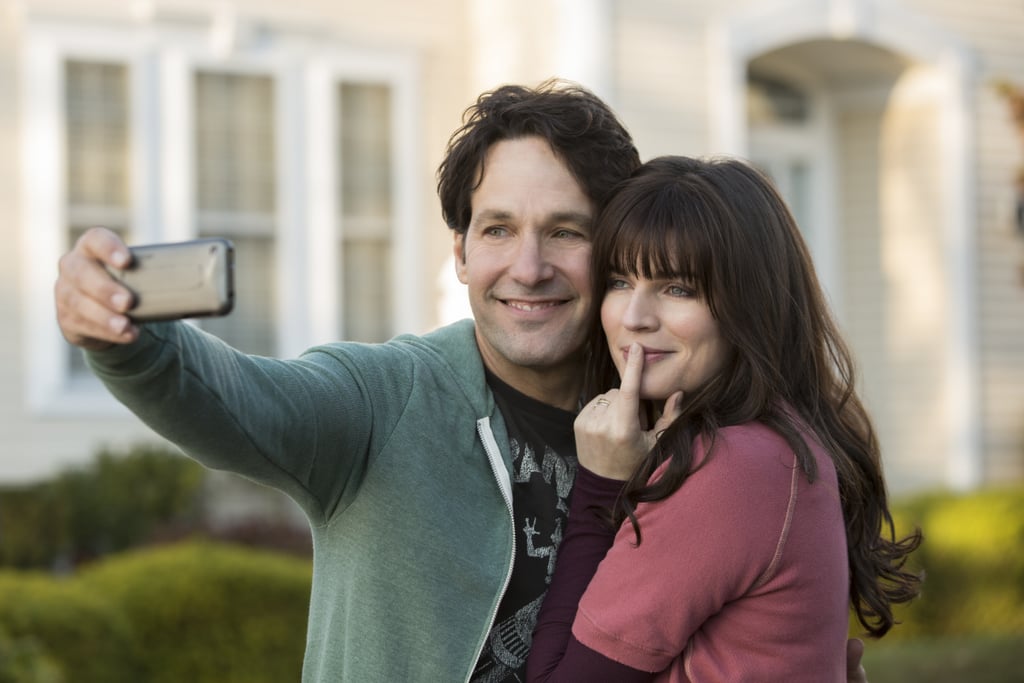 Whether you want to get in as many scares in as possible in October or you would really rather avoid any creepiness at all, Netflix has got your back. The streaming service just released all the new and returning TV series coming this October, and it includes a perfect mix of crime, drama, comedy, and — of course — plenty of horror. For returning shows, you can expect to see a third season of Big Mouth, a fifth season of Peaky Blinders, and a whole lot more — as well as a bunch of new series that we can't wait to binge.

Related:
Every New Show That Netflix Premiered in 2019 (Buckle Up, There Are a Ton)
Previous Next Start Slideshow
NetflixTVNetflix Roundup