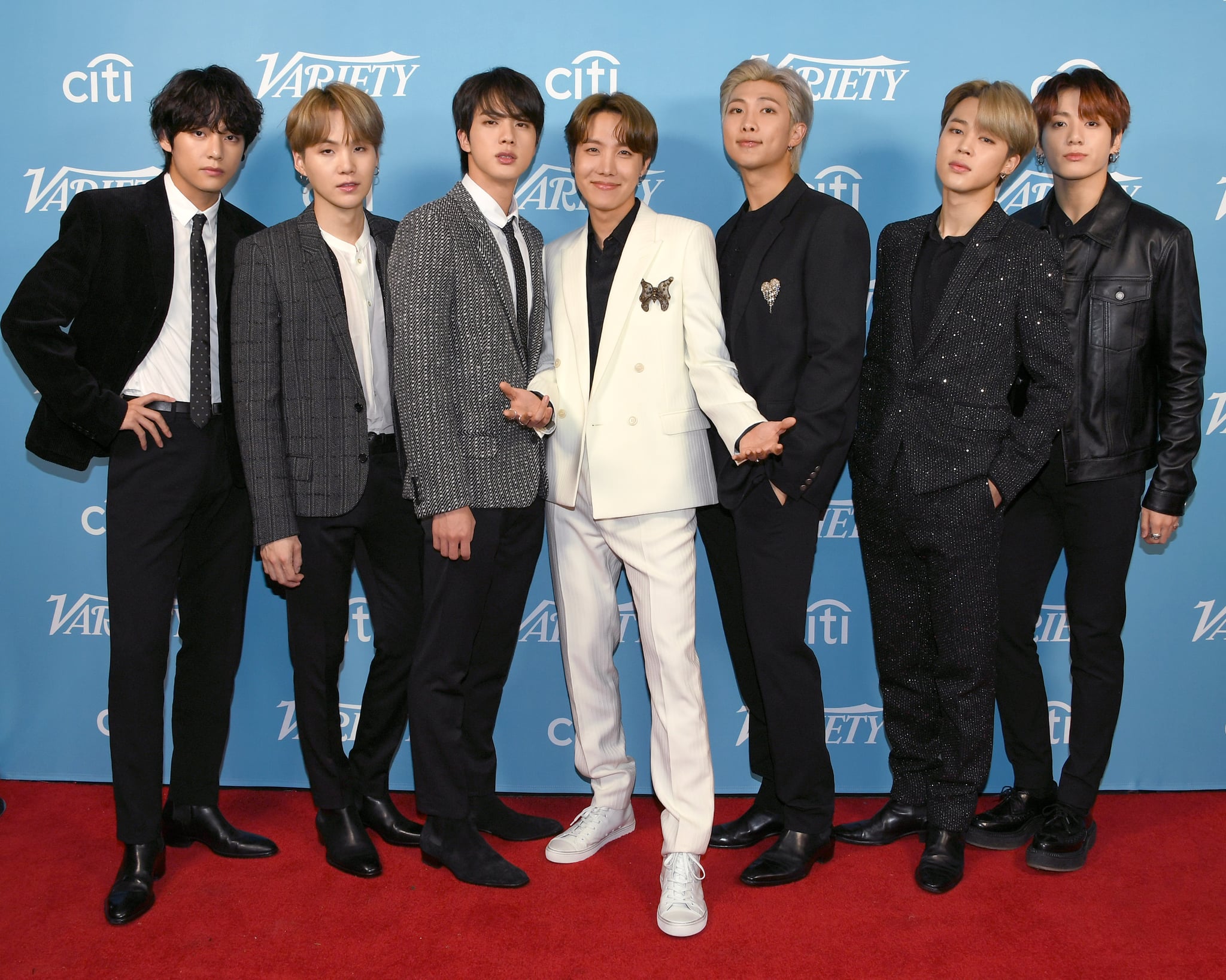 BTS fans don't need to worry about the group disbanding anytime soon due to a recent law revision passed by the South Korean government. This week, the South Korean government passed a bill allowing male K-pop stars to defer their mandatory military service up to age 30 if they are considered "significant contributors to the elevation of national reputation." The revision to the law was first proposed in September after BTS became the first K-pop group to top the U.S. Billboard Hot 100 singles chart. Prior to this, only international award-winning athletes and classical musicians were allowed exemptions or deferrals with all other men being required to enter military service at the age of 28. The passage of this bill comes at an important time for BTS members Jin, who turns 28 on Dec. 4, and Suga, who turns 28 on March 9.

"As a Korean, it's natural," Jin previously told CBS about his looming conscription. "And, someday, when duty calls, we'll be ready to respond and do our best." While the South Korean government has granted exemptions to athletes and classical artists, they've been hesitant to expand the same courtesy to K-pop groups. This has led to a number of groups, including Big Bang, to either disband or go on hiatus, leaving fans in the lurch. "For the sake of the fairness, we are not talking about exempting them from their duty," said Democratic party member Jeon Yong-gi when proposing the change in September. "Pop musicians and artists like BTS — their careers can blossom in their 20s. We cannot let military duty block their way at the height of their careers." Who's to say the law may not change again when the oldest members of BTS draw near 30? Until then, the BTS ARMY can look forward to another two years of success.

by Taylor Andrews 16 minutes ago