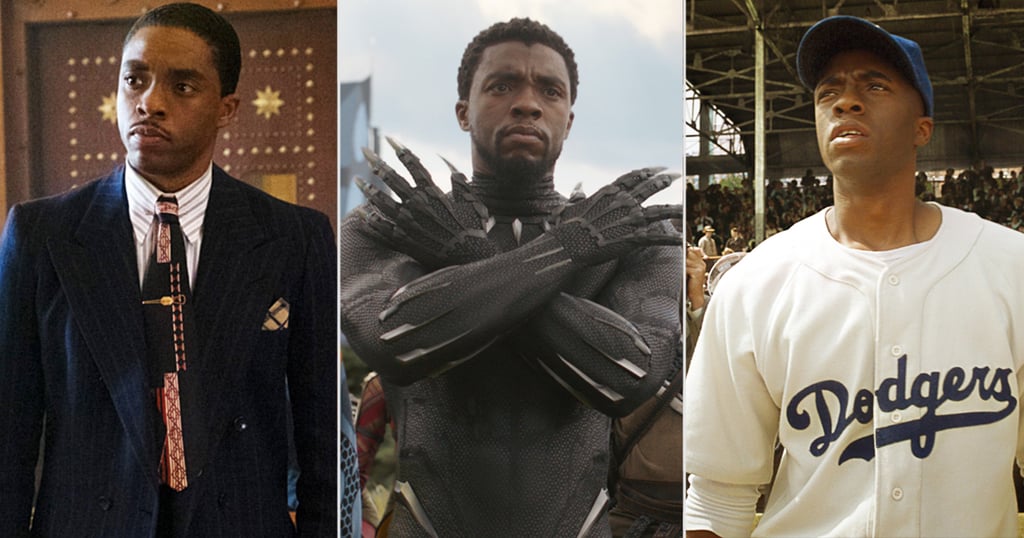 Movies
The Shazam Family Is Bigger and Better Than Ever in the Sequel: Here's Everything We Know
by Grayson Gilcrease 12 hours ago

Disney
In Magical Casting News, Rachel Zegler Will Be Playing Snow White in the Live-Action Film
by Kelsie Gibson 16 hours ago