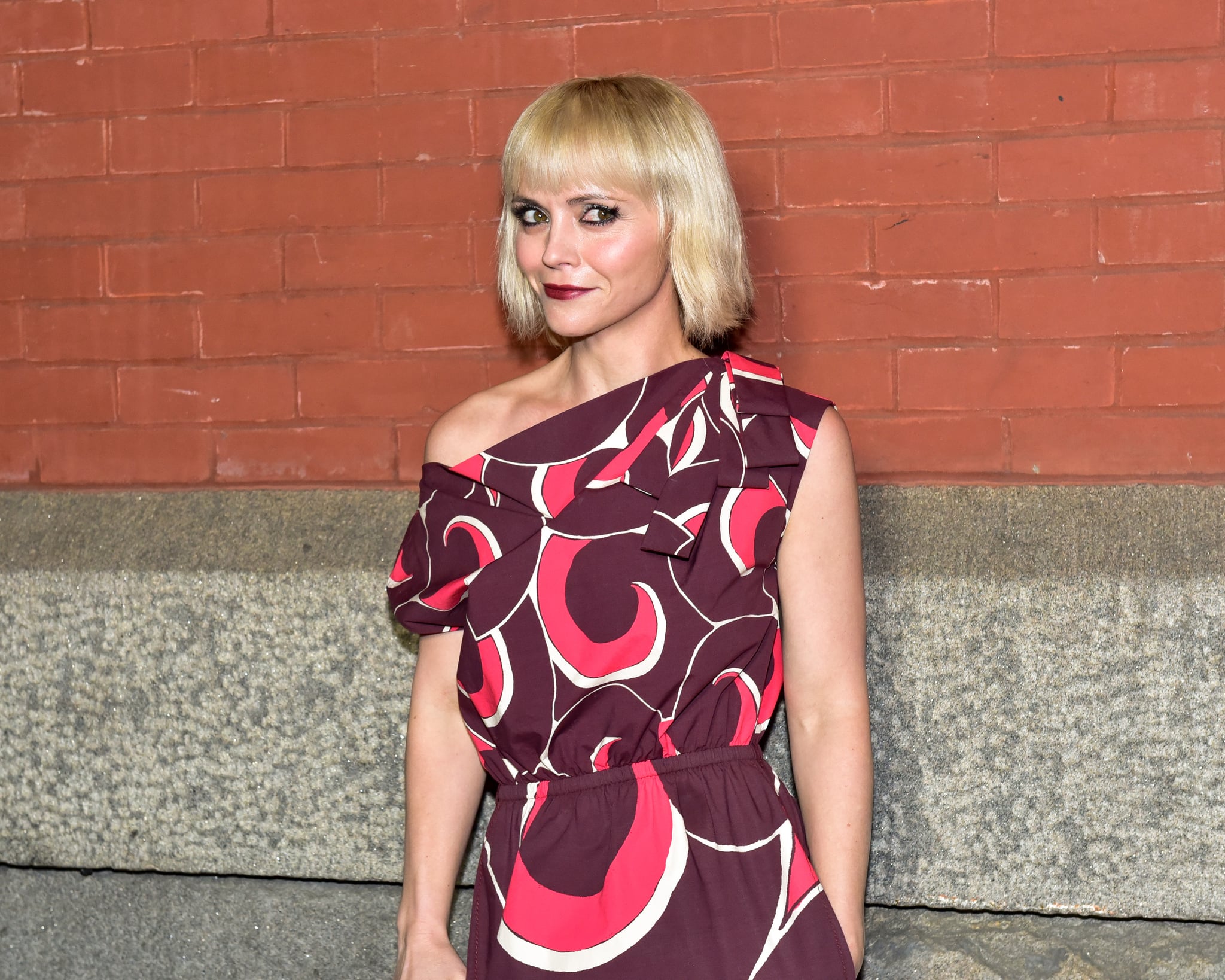 Christina Ricci is not impressed by her performance in 1995's "Casper." In an Aug. 15 appearance on Marc Maron's podcast "WTF," the 42-year-old actor confessed she feels she was simply awful in the film.

"If you actually watch 'Casper,' I'm terrible," she said. Fortunately, she doesn't think the movie itself is bad — just her. "People get so upset when I say that. And I'm like, 'No, it's a wonderful movie," she added. "It's a childhood treasure. But I am terrible in it.'"

Apparently, tween angst had something to do with her percieved poor performance. "There was a lot going on in my [life]," she explained. "Everything was very difficult. I was always annoyed, and I just don't think I tried very hard, to tell you the truth. Embarrassingly, I don't think I tried as hard as maybe I should have."

The actor, who was 13 when the movie began filming, said that when she watched the movie with her 8-year-old son, Freddie, she cringed. "I remember thinking, 'Wow. OK. That was not a believable line-reading at all. Just no commitment,'" she continued.

Ricci does feel more connected to her iconic performance as Wednesday Addams in "The Addams Family," however. "I feel very inextricably bound to her, because I feel, like, who can say how much influence being that person at that age for the amount of time that I was her, the amount of positive reinforcement from playing that character," she said in a 2018 interview with The A.V. Club.

The youngest Addams Family member is getting new life in Tim Burton's "Wednesday," which just released a trailer and which stars Jenna Ortega as the titular goth icon. Ricci will also appear in the spinoff, though her role has not yet been revealed.