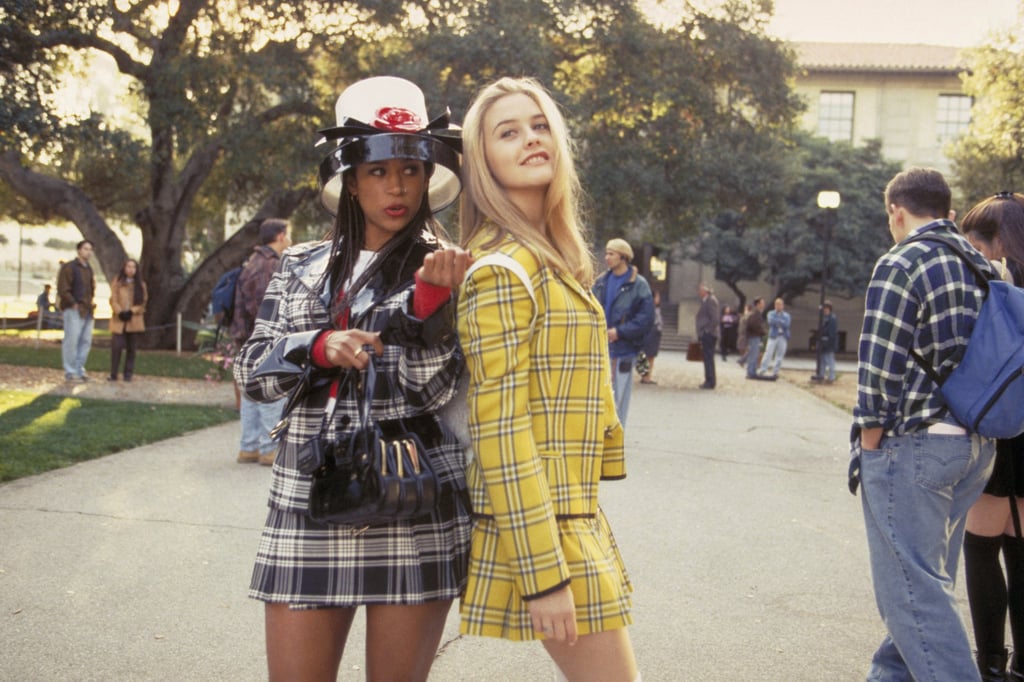 10 Behind-the-Scenes Clueless Movie Facts That'll Have You Saying, "As If!"

Amy Heckerling's Clueless truly set the bar high for rom-com teen movies. The iconic '90s flick was a gift to the world, totally buggin' us in the best way possible with snappy slang terms, Paul Rudd's knee-weakening charms, and, of course, Cher Horowitz's outfits. Though it was released 25 years ago, the film's plaided legacy remains relevant in the pop culture zeitgeist for sure. Like any great movie, Clueless has a ton of fun behind-the-scenes facts, from the actresses who could've played Cher to the reason why Alicia Silverstone landed the role. Here are a few gems that will have you saying, "As if!"