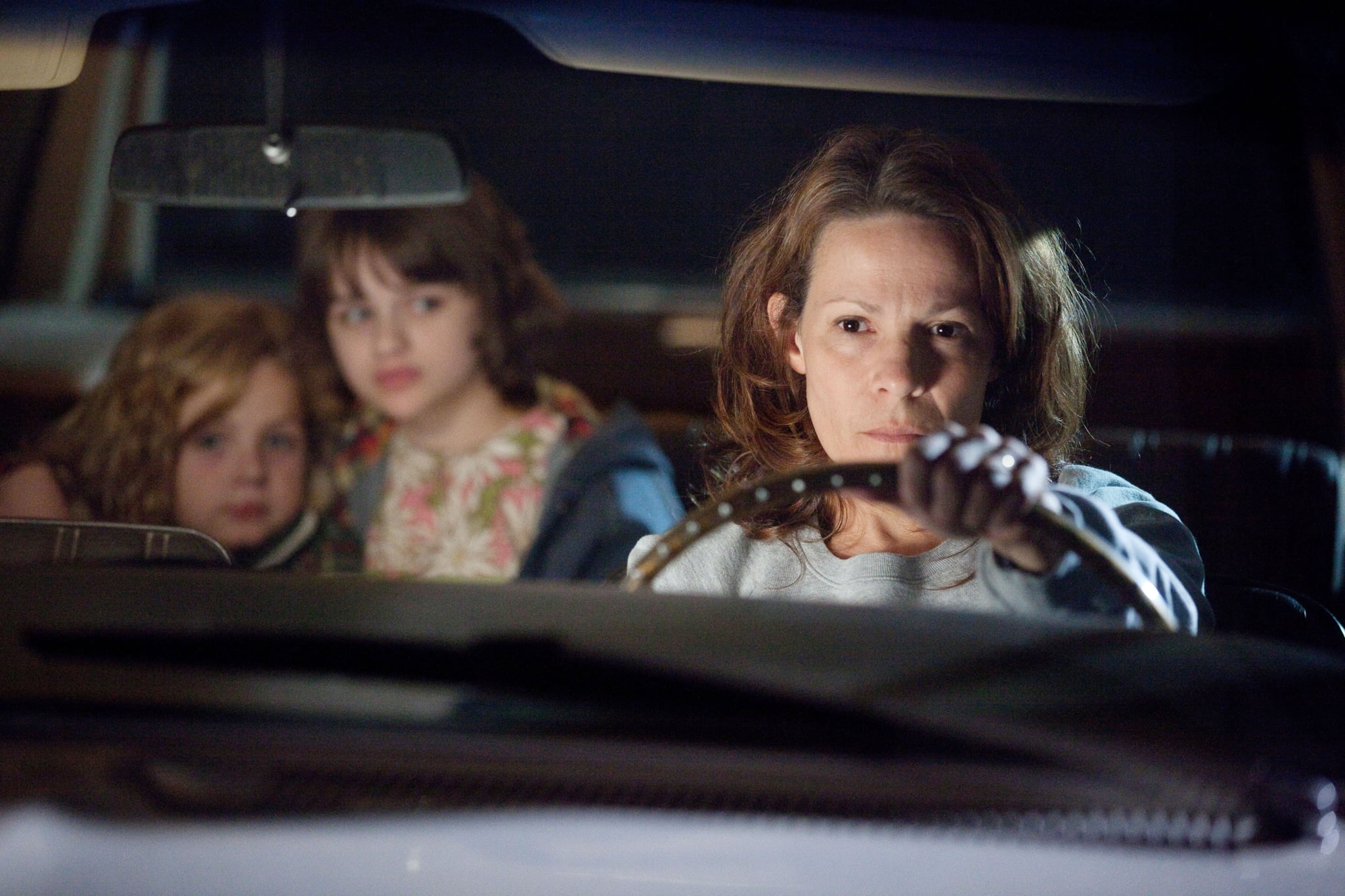 In addition to Easter eggs of classic horror films, The Conjuring: The Devil Made Me Do It includes a handful of little references to the previous Conjuring and Annabelle movies. In one such instance, Lorraine Warren (Vera Farmiga) brings up the Perrons, who send her husband Ed (Patrick Wilson) flowers following his heart attack. If you don't quite remember the Perrons, you're definitely not alone. Ahead, we've put together a refresher to remind you how the Perrons are the very core of the first Conjuring film!

In the first movie, Carolyn (Lili Taylor) and Roger Perron (Ron Livingston) settle into a farmhouse in Harrisville, RI, in 1971 with their kids and dog. Not long after moving into the estate, creepy occurrences start unfolding in the house, including birds flying into their window and their dog dying. Their daughter Christine also sees a spirit that wants the family dead. Inevitably, the Perrons get in touch with Ed and Lorraine Warren, who are just fresh off the Annabelle doll case. The Warrens pin down the source of the haunting: the Perron house once belonged to a witch named Bathsheba Sherman, who sacrificed her child to the devil and killed herself about a century before the Perrons moved in. By the end of the movie, Ed successfully exorcises Bathsheba from Carolyn — we're not surprised to see her family pay him a kind gesture!

The Conjuring and its sequels are all loosely based on investigations conducted by the Warrens. The Perron family is real, and they did indeed settle into an estate that they believed was haunted by a spirit named Bathsheba. One daughter, Andrea Perron, even wrote House of Darkness: House of Light, a book about her family's experience with the haunting. And yes, Bathsheba Sherman was also a real person from the 19th century. Locals believed that she was a witch after an infant died under her care, but she was never formally accused or prosecuted for any witchcraft or murder. Spookily enough, her grave actually still stands in Harrisville today.

by Taylor Andrews 25 minutes ago