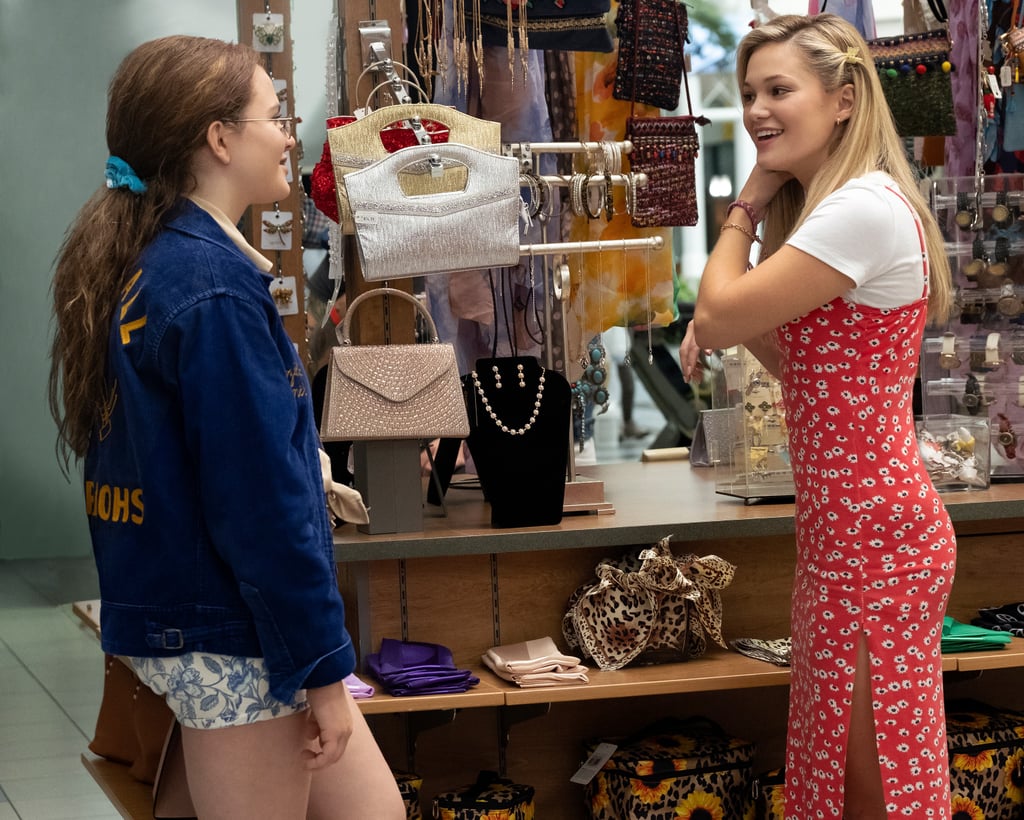 Cruel Summer: A Clear Breakdown of the Timeline Between 1993 and 1995

Freeform's new show Cruel Summer is a psychological teen thriller that volleys from the past to the present as it tries to uncover the circumstances behind a mysterious kidnapping and sudden reappearance of the local popular girl Kate Wallis. If it sounds familiar, that's because it feels reminiscent of Pretty Little Liars, except that it takes place over three years in the 1990s. Everyone's hiding secrets, from Kate Wallis's family and her boyfriend Jamie to her classmate Jeannette Turner — who she accuses of knowing Kate's disappearance — and Kate herself. As new revelations come to light that constantly change our opinions of Jeannette and Kate, the timeline of new series becomes a bit convoluted. Confused too? We've got you covered with a breakdown of everything that has happened thus far between 1993 and 1995.