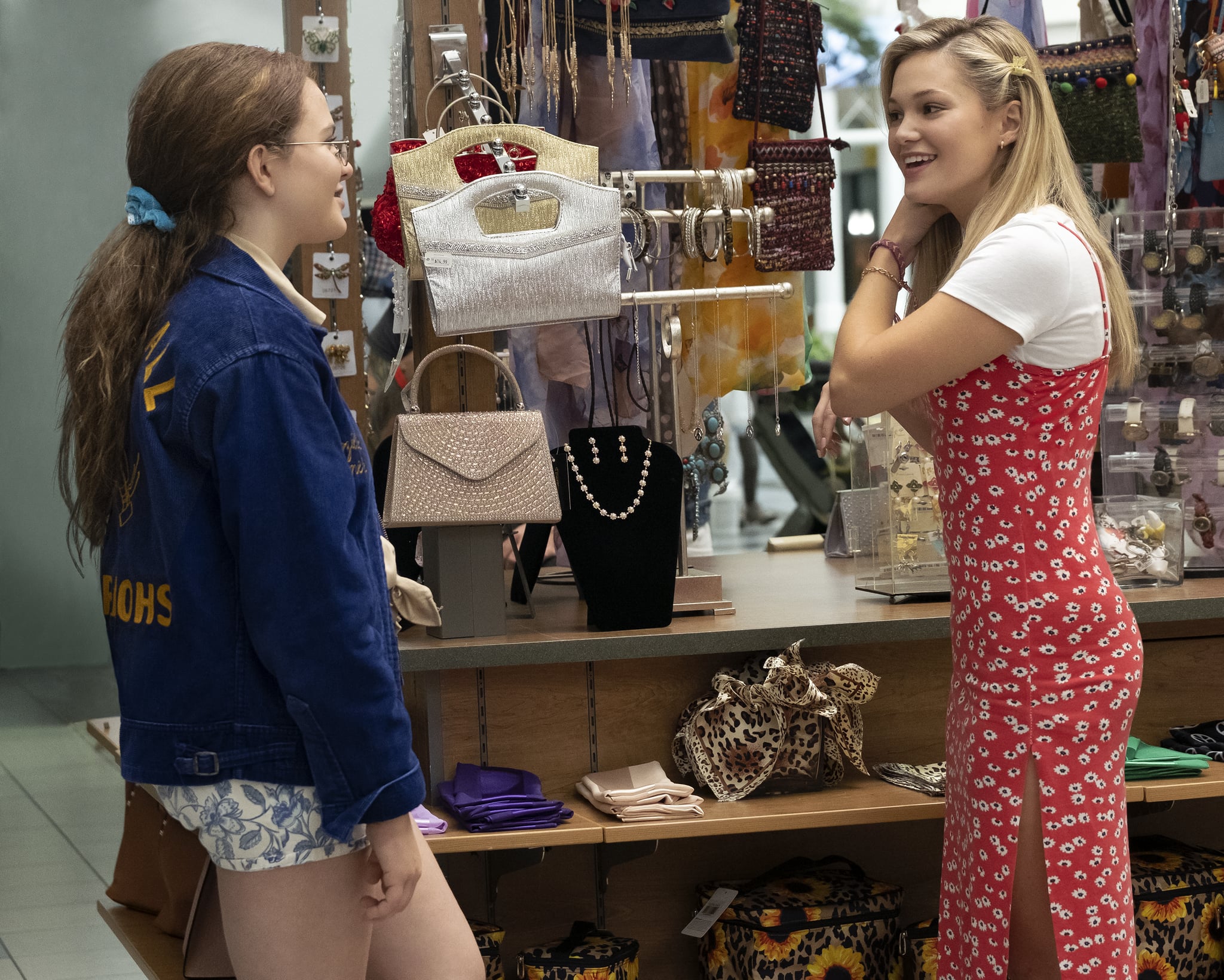 Freeform has a new psychological thriller on the way, so pull out your magnifying glass and get ready to play detective with Cruel Summer. The show — which was executive produced by Jessica Biel — follows the story of Kate Wallis (Olivia Holt), the town's popular girl who goes missing, and Jeanette Turner (Chiara Aurelia), who is accused of playing a part in her disappearance after she basically ends up taking over Kate's life while she is missing. Through a series of flashbacks, each episode recounts the events of a single day over the course of three years — 1993, 1994, and 1995 — in order to dive deeper into what really happened to Kate and reveal how Jeanette is responsible for Kate's disappearance.

The series premiere begins with a note that reads, "The events that are about to unfold take place on approximately June 21st, 1993, 1994, and 1995," which makes it seem like the show may be based on a true story, but it's actually not. Though the events in the series could very well happen in real life and probably have, Cruel Summer is a fictional story. "I think we all need a good mystery right now, and I think that this show is it," Holt previously told the New York Post. "I'm obsessed with psychological thrillers and I've never been able to be part of one yet in my career. So this is the first time, and I've had so much fun doing it."

Holt cited HBO's The Undoing as one of her favorites, adding, "I watched it like three times, and each time I've had a different opinion on it, or there are things that I caught that I didn't see the first time. I think that's what makes these shows so exciting and unique — you get to question your own opinions. And if you watch it with friends or family, you question their opinions, too."

Cruel Summer premieres with a two-hour event on Freeform on April 20, with new episodes airing every Tuesday after.