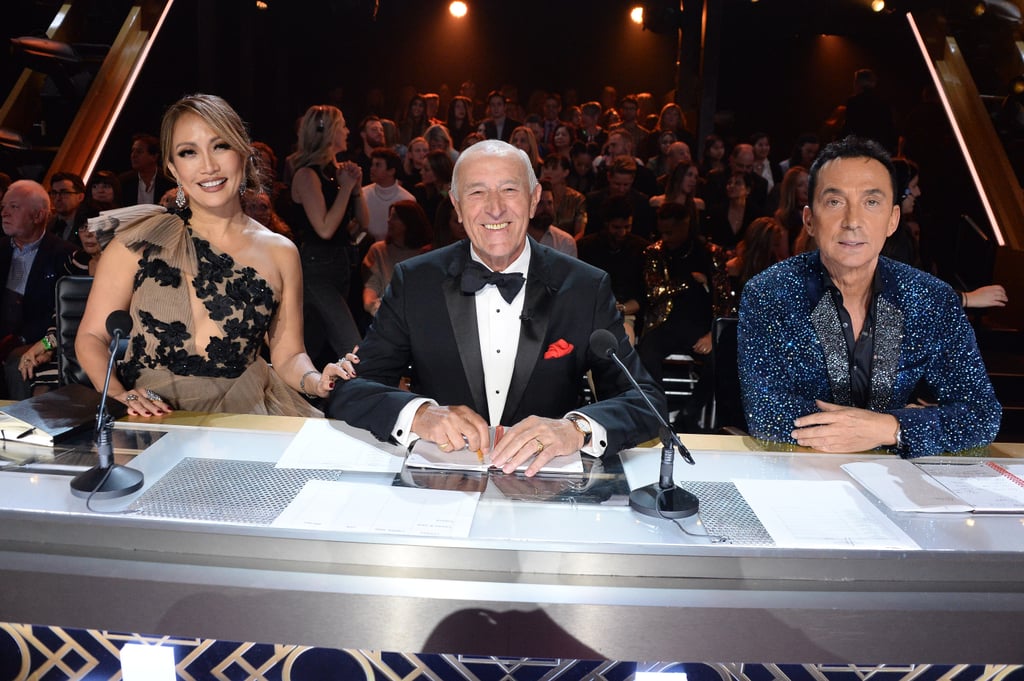 Who Will the Judges Be For Dancing With the Stars Season 29?

Dancing With the Stars will be back before you know it! On Aug. 18, ABC revealed the 29th season of the dancing competition series will premiere in September. As if that wasn't exciting enough, they also announced which pro dancers will be returning for the upcoming season, including defending mirrorball-trophy champion Alan Bersten. That being said, this season will also include a few shake-ups, including a brand-new host. Curious about what else you can expect this season? As we approach season 29, we've rounded up all the crucial details you need to know ahead. So set your DVR and get ready to return to the ballroom floor.

Related:
All 29 Celebrities Who Have Won Dancing With the Stars
Previous Next Start Slideshow
Dancing With The StarsTV