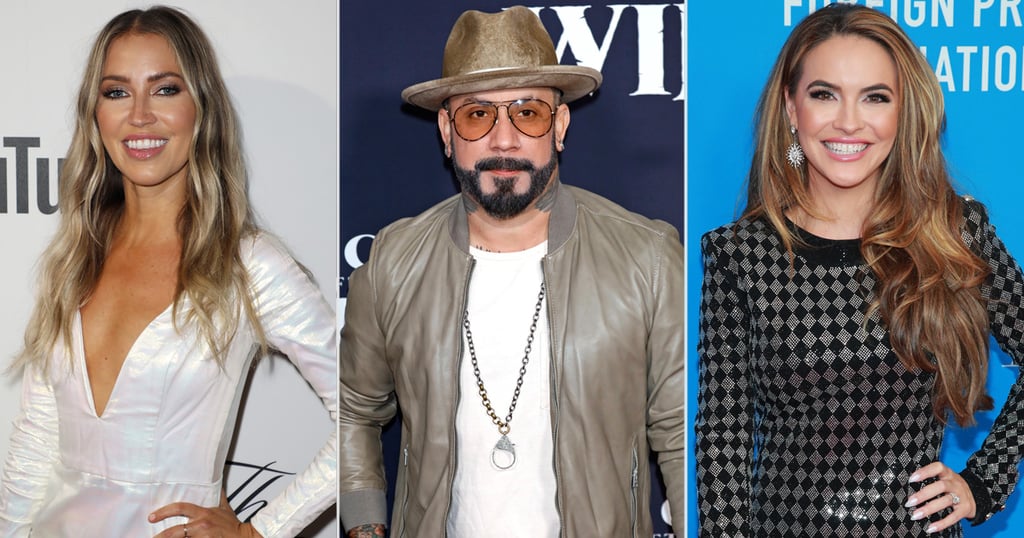 Dancing With the Stars: Meet the Official Cast For Season 29

We finally know the official cast for Dancing With the Stars season 29. After ABC unveiled a handful of details about the upcoming season — including the September premiere date — we finally got more information about which stars will be hitting the ballroom floor. During The Bachelor: The Greatest Seasons — Ever! in June, The Bachelorette alum Kaitlyn Bristowe was announced as the first official cast member, fulfilling a longtime dream of hers. On Sept. 2, the series unveiled the entire cast during Good Morning America. See who will be hitting the ballroom floor ahead before the season kicks off on Sept. 14.

Related:
All 29 Celebrities Who Have Won Dancing With the Stars
Previous Next Start Slideshow
The BacheloretteDancing With The StarsKaitlyn BristoweTV