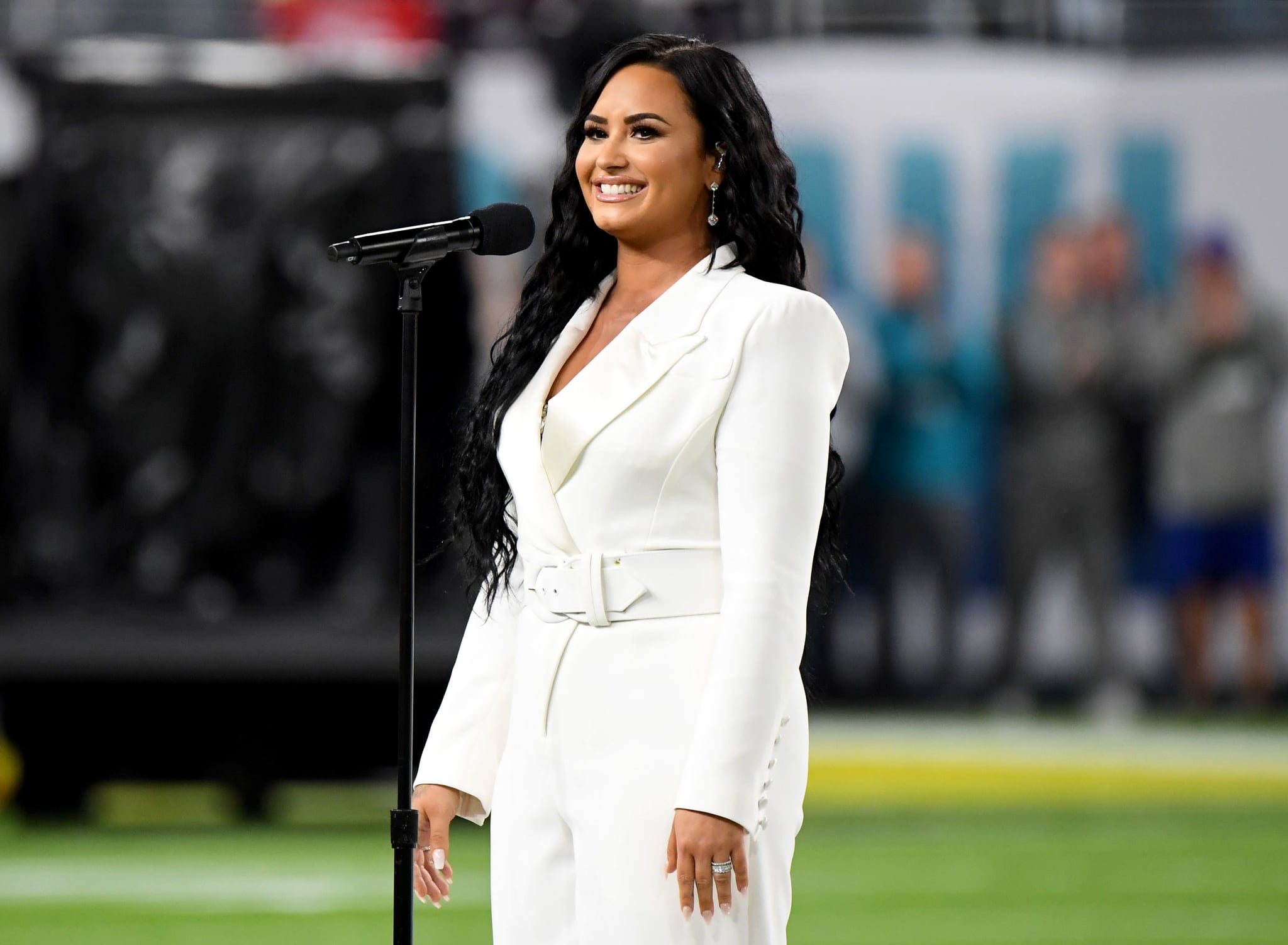 After conquering the music world, Demi Lovato is heading back to her acting roots with a new NBC series. The show, titled Hungry, is a scripted comedy about a group of friends from a food-issues group who "help each other as they look for love, success and that one thing in the refrigerator that will make it all better." In addition to starring, Lovato will also executive produce alongside Suzanne Martin, Sean Hayes, Todd Milliner, James Shin, Scott Manson, and Scooter Braun.

The project is certainly meaningful for Lovato. Not only would it mark her first starring TV role since Disney Channel's Sonny With a Chance — having previously guest-starred on Glee and Will & Grace — but the singer has also been very open about her battle with eating disorders over the years. "My eating disorder kept me from going back to acting for years," the singer told Harper's Bazaar in April 2020. "But I finally came to a place with my body where I thought, 'Why am I going to let this stop me when it's just my shell?' I've stopped letting my weight control my life."

What better way to return to acting than with a project not only near and dear to her heart but something that will hopefully help other people dealing with similar issues? Plus, in case you all forgot, Lovato can act, so we're very excited to see her back on screen. Just rewatch her incredible cameo on Grey's Anatomy if you need further proof of her acting skills.