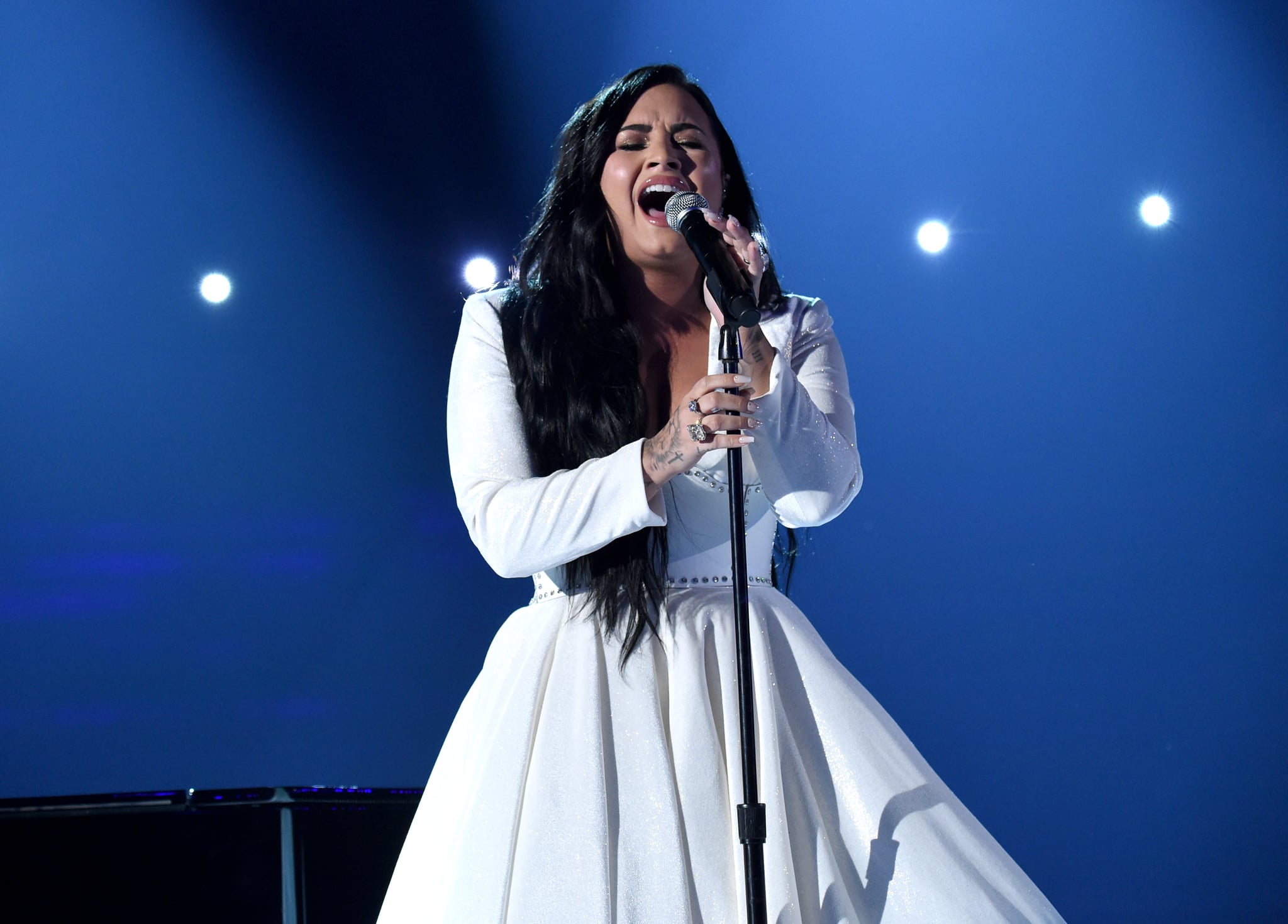 If there is one thing we can count on when it comes to Demi Lovato, it's music that will always strike deep into your soul. The 28-year-old songstress dropped a new single on Wednesday, Sept. 30, less than 10 hours after revealing to her fans that she would be releasing new music. The single, "Still Have Me," is a heartrending tune that seemingly speaks to the struggles Lovato has endured since the public ending of her engagement with Max Ehrich.

Music is always there for me... pic.twitter.com/I77rrfFj8r

It's a powerful song that's similar to Lovato's single released back in March, the more upbeat and high-energy "I Love Me." Both songs carry a theme of self-love and empowerment, though "Still Have Me" is notably more somber. It's the metaphorical fall after the high, but it still has strength and a fiery will to make it through any obstacles. It's a beautiful song that's a look into Lovato's mind during a difficult time, made worse by the very public reactions of other people.

Lovato and Ehrich began dating in March and got engaged four months later. While the singer has yet to formally address the split, Ehrich has spoken out several times claiming he learned of the breakup news online, that they haven't "even officially ended anything to each other," and that he still loves Lovato unconditionally. The pair are no longer following each other on Instagram, and they have removed photos of each other.