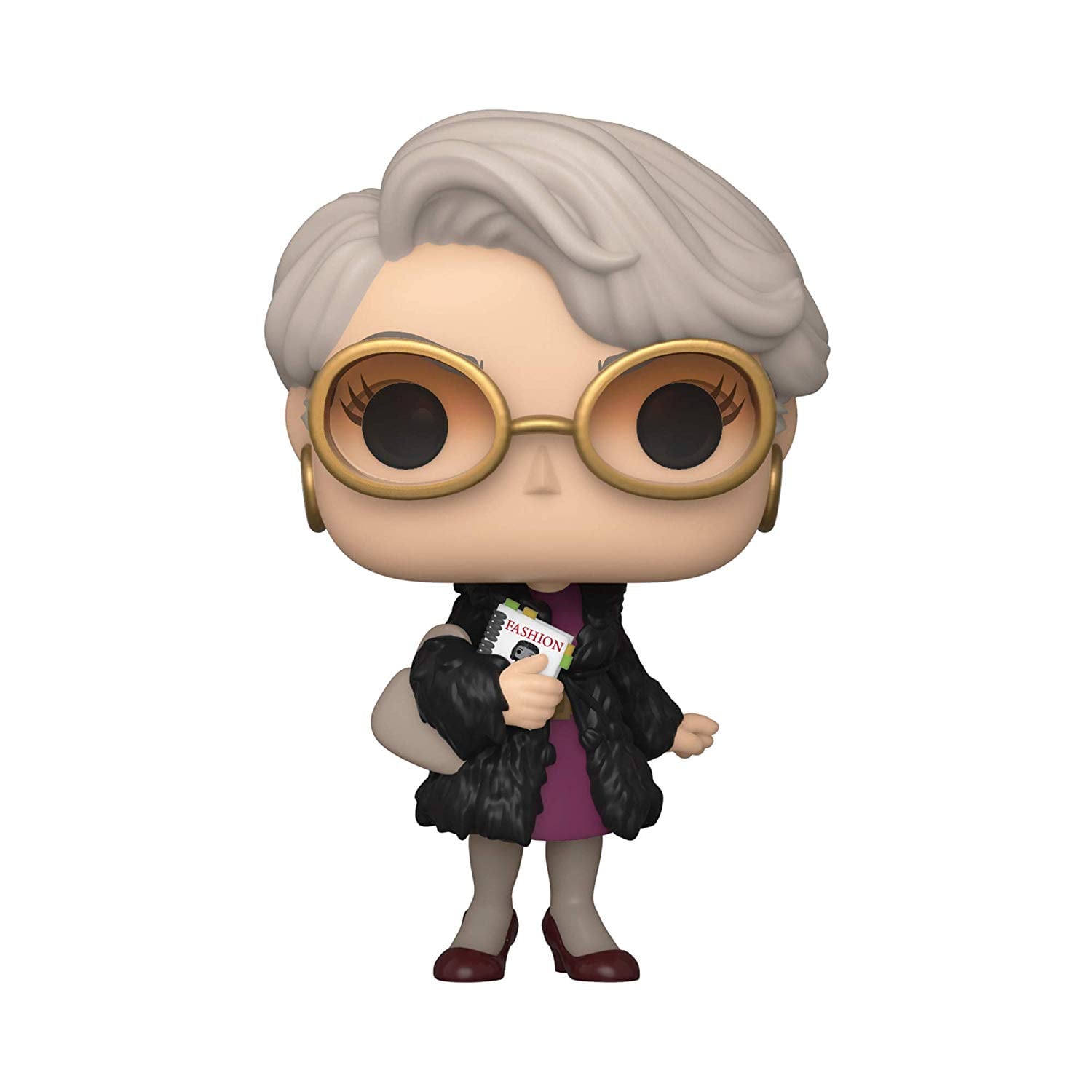 Miranda Priestly is back, but you won't have to stream The Devil Wears Prada or buy Broadway tickets to get a dose of her. The fictional magazine editor played by Meryl Streep is now available as a Funko Pop doll, which means you can keep her — and her very brutal honesty — by your side at all times. The doll is a replica of Miranda: she's dressed in a black faux-fur coat, a pink dress, and her iconic gold-rimmed glasses, with a mock-up of Runway in her hand.

There's also a doll modeled after Miranda's fish-out-of-water assistant, Andrea Sachs (played by Anne Hathaway in the film), who wears the biker jacket and combat boots she's seen wearing after getting a makeover in the movie. The Miranda Priestly Funko Pop! Doll ($11) and Andy Sachs Funko Pop! Doll ($11) are both available to preorder now over at Amazon, and they'll officially be released on Feb. 17. Get yourself one now before they sell out. That's all. 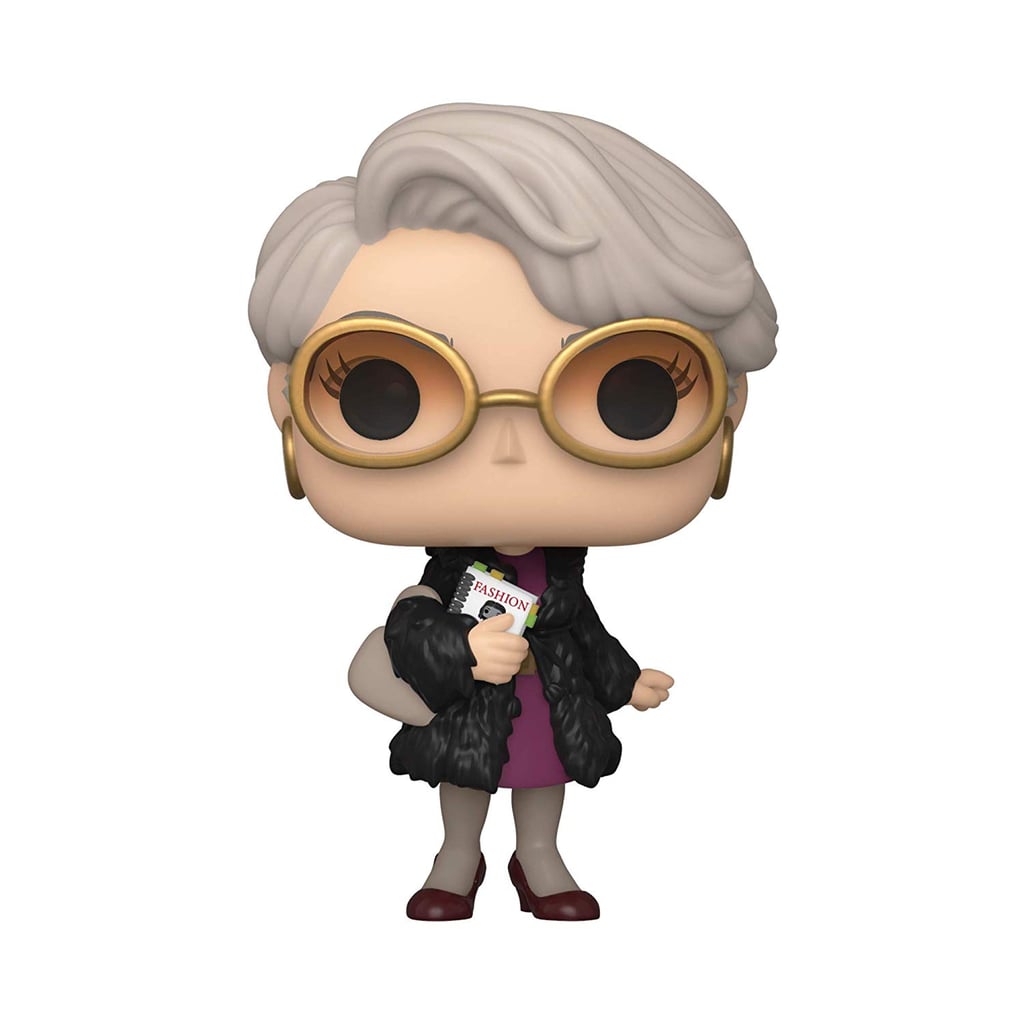 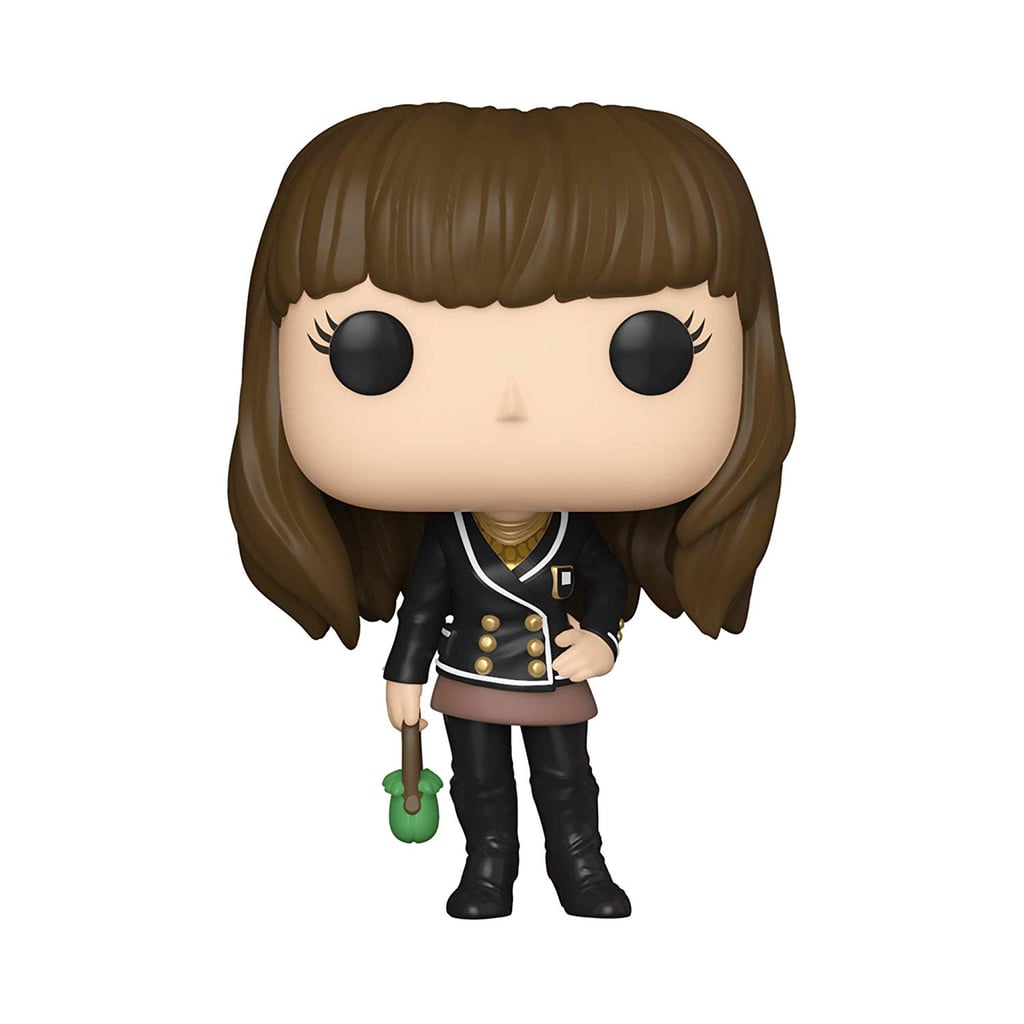