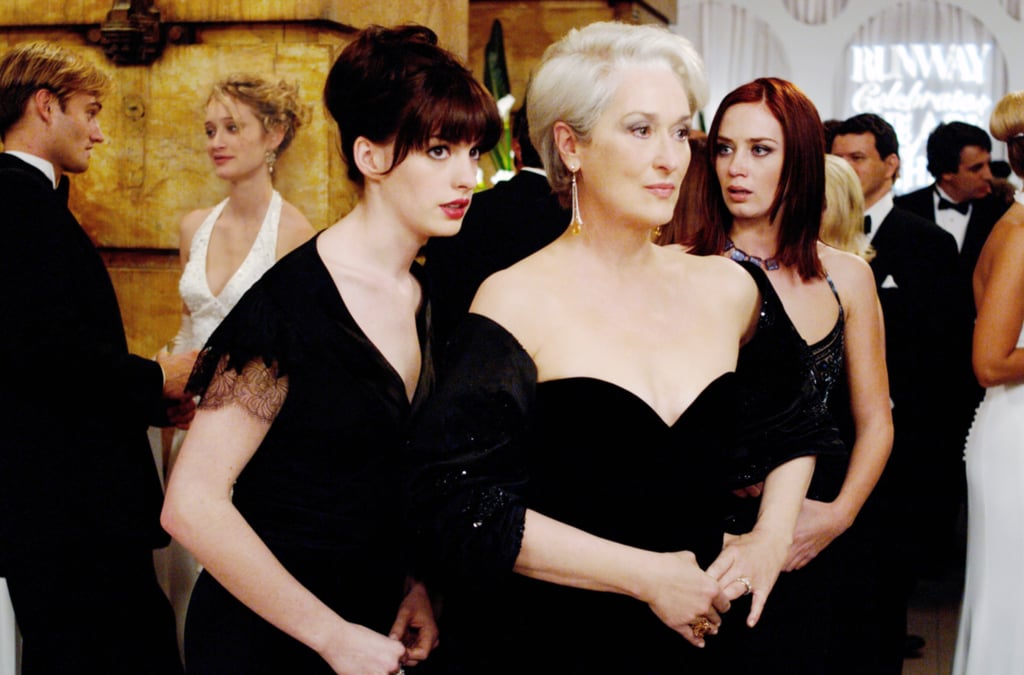 While much has been said about The Devil Wears Prada since its release in 2006, apparently, there's still more for us to learn. For the first time following the film's premiere, the stars gathered for a virtual reunion with Entertainment Weekly to reveal some fascinating tidbits about the movie's casting, filming, and great impact.