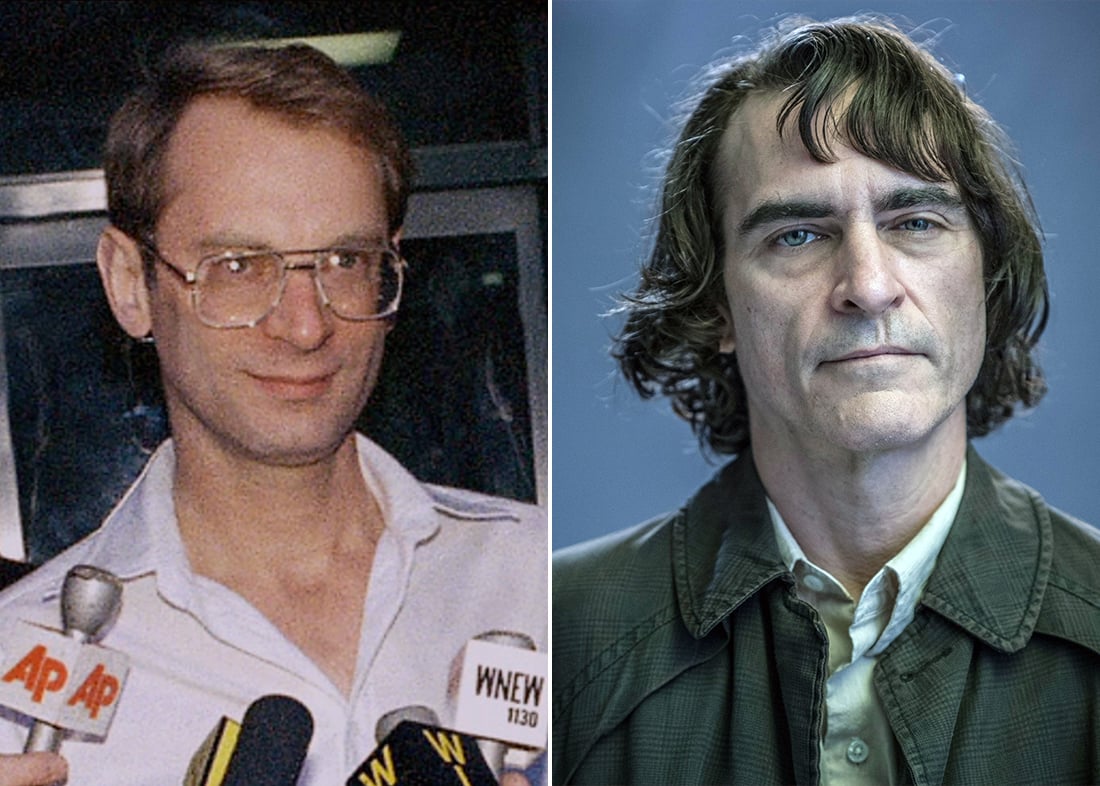 In 1984, after shooting and wounding four men on a subway train in Manhattan, Bernhard Goetz was dubbed the "Subway Vigilante." The resulting media circus would not only be covered by Netflix's true-crime series Trial by Media, it'd also serve as inspiration for 2019's Joker. But just how much of Goetz is present in Arthur Fleck (Joaquin Phoenix)? After watching Goetz's episode of Trial by Media, the similarities are clear.

In order to tell a grittier version of the Joker's origin story, director Todd Phillips and his team drew inspiration from New York City in the 1980s. At the time, New York was known for its high crime rate rather than its tourist attractions, and the subway shooting was a major touchstone in the city's history.

Prior to the shooting, Goetz, a meek-looking man with a slumped posture similar to that of Fleck, was mugged on the street. The incident resulted in his developing a warped sense of which situations may be dangerous and which people might be violent. These views, inconsistent with reality, eventually led to the subway shooting. Goetz's victims fortunately survived.

Related:
Trial by Media: After Her Show Triggered a Murder Trial, Here's Where Jenny Jones Is Today

As the subway shooting served as a defining moment in Goetz's life, a fictionalized scene in Joker catapults Fleck into his final descent to becoming a depraved villain. Of course, there are key differences in both motivation and outcome between the two events. Goetz, a white man, shot four Black men. Fleck's actions were motivated by class inequality; his victims were white men who worked in the financial district.

Like Fleck, Goetz was praised and vilified for his actions. As detailed in Trial by Media, the vigilante group known as the Guardian Angels began patrolling the subways after the shooting. They also collected money for Goetz's legal defense. In Joker, Fleck inspires a clown uprising to take control of Gotham. While the Guardian Angels claimed their focus was on keeping the city safe and acted independently of Goetz, the clown uprising is focused strictly on creating chaos and doing whatever the Clown Prince of Crime suggests. Goetz's actions, though indefensible and deplorable, sparked a conversation about racial profiling that would eventually lead to a more reputable and responsible New York City.

Phillips wanted a grittier Joker. To achieve that, he needed to ground the character in something very real. The best summation of both Goetz and Fleck comes up at the end of Goetz's Trial by Media episode: "No hero, never was."