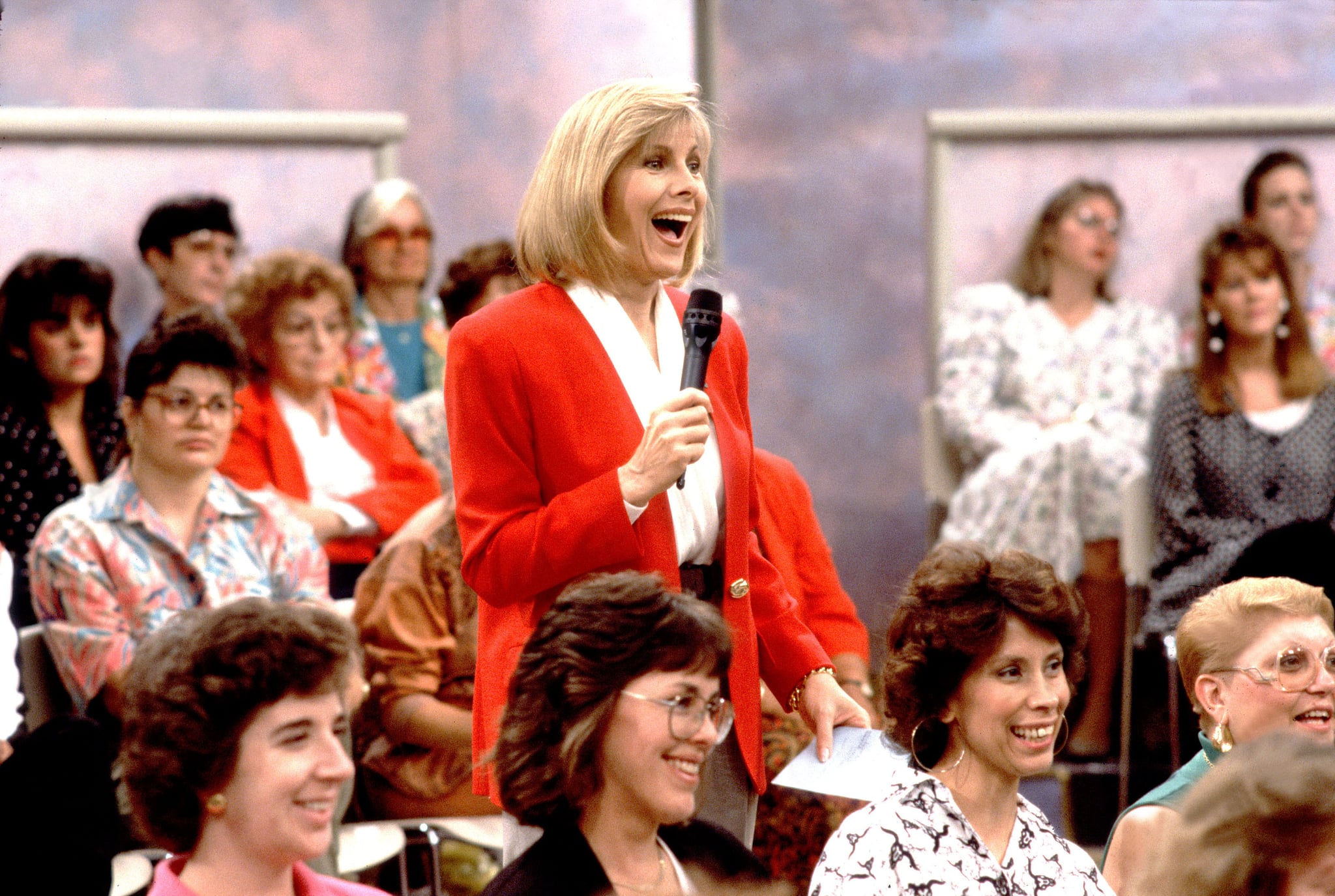 There's little doubt that courtroom drama has become a matter of public intrigue in recent history — look no further than the cases surrounding O.J. Simpson and the Menendez brothers. Running from 1991 to 2003, The Jenny Jones Show would become synonymous with a 1995 murder case that was triggered by an episode taping. Trial by Media, Netflix's latest true-crime project, takes a deep dive into the media frenzy that surrounded the trial. In the years following the murder, The Jenny Jones Show was put under fire for the ethics of its production tactics. But where is Jenny Jones, the driving personality behind the show, today? Jones is no longer in the entertainment industry, but she's still very much an influencer and maintains an active social media presence.

Before we get to where Jones is, let's rewind to 1995. The Jenny Jones Show, a daytime tabloid talk show, produced a segment on secret crushes. During the taping, 24-year-old Jonathan Schmitz found out his secret admirer was a man, 32-year-old Scott Amedure, who was an acquaintance. Three days later, Schmitz fatally shot Amedure. He called 911 and said that he was embarrassed by what had happened during filming. The segment never aired.

Schmitz received a charge of second-degree murder and 25 to 50 years in prison. (He was released early in 2017, after he was granted parole for good behavior.) But the Amedures believed that the show had a part to play in their loved one's death — The Jenny Jones Show didn't tell Schmitz that his admirer was a man. The family would sue the show, alleging that it should have known that its actions would incite violence. A jury awarded the Amedures $29.3 million and found the show negligent and irresponsible. In 2002, the Michigan Court of Appeals reversed that decision, stating that the show "may be regarded as the epitome of bad taste and sensationalism," but it wasn't responsible for Amedure's death.

Since the trial, Jones hasn't done much work in network entertainment, and she doesn't have plans to go back to television. Still, she's been producing content and rebranding herself, maintaining a website, a cooking blog, and a YouTube channel. Besides her recipes, she's also known for her philanthropy. She launched Jenny's Heroes in 2008, committing close to $2 million to individuals to spend on their communities. Her recent philanthropic efforts include Jenny's Heroes California, an organization that provides grants of up to $25,000 to volunteer fire departments. According to the bio on her website, she lives in Los Angeles with her husband.