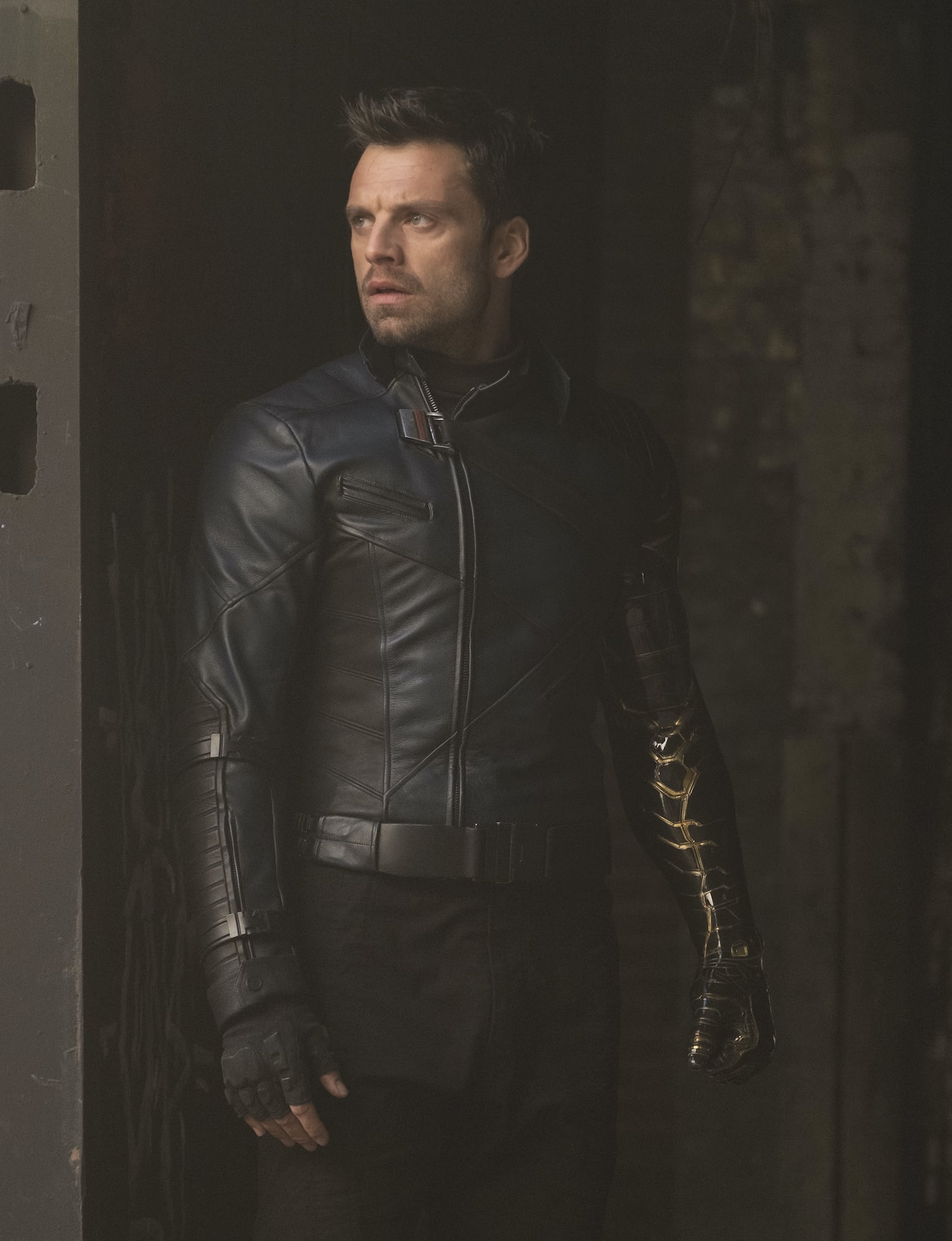 Although The Falcon and the Winter Soldier seems to plan its focus more on Sam Wilson's future as the new Captain America, his ally Bucky Barnes has significant ties to the identity as well — at least, in the comics. Bucky, as Steve Rogers's longtime friend and ally, seems like just as natural a candidate to take on the Cap identity after Steve, and, in the comics, that's exactly what happens for a little while.

During a confrontation with Captain America, aka his old friend Steve, Bucky — then the Winter Soldier — regains his memories when Steve uses the Cosmic Cube on him. Horrified and remorseful, Bucky flees and sets out to track down General Lukin, the Soviet general who had commanded the Winter Soldier (and who, at the time, is the host body for the Red Skull's consciousness). All his plans are thrown into disarray, however, when he learns that Steve has been assassinated.

Bucky specifically holds two people responsible for Steve's death: the Red Skull, and Tony Stark, who is currently the SHIELD director. Determined to get revenge, Bucky first steals Cap's shield from Natasha Romanov, who had been assigned to move it to a new, secure location. He first pursues General Lukin, only to discover that he's also the Red Skull, and gets in a bit of trouble, only to be rescued by Sam Wilson and Sharon Carter. When they take him to SHIELD, he confronts and fights Tony until he learns what Steve's last request to Tony was: to make sure Bucky was saved and to pass the Captain America mantle to a worthy successor. Tony suggests that both things can happen at once and asks Bucky to be the new Cap. Bucky agrees, after insisting that his mind be cleared of any remaining brainwashing and that he not have to answer to SHIELD.

Despite initial wariness from the public — and a campaign by the Red Skull to sow chaos — Bucky takes his new position very seriously. He often teams up with Sam, including a long-term arc where the duo fight against Armin Zola. After foiling a mass political assassination attempt by a HYDRA operative, Bucky is finally hailed as a hero by the public at large. He fights with the Avengers in major storylines such as the Skrull "Secret Invasion." He soon learns that the gun that killed Steve wasn't a normal gun, but a time displacement device; armed with that knowledge, several of the other Avengers are able to bring Steve back.

At first, Bucky is prepared to give the shield back to Steve, but when Steve witnesses Bucky in action as Cap, he tells his friend to keep it. They work together for some time, but Baron Zemo figures out how to undermine public confidence in Bucky: revealing his past as the Winter Soldier. Bucky is sent to Russian prison for a time but manages to break out after discovering the whole thing has been a trap. Still, he struggles to return to his previous life, and eventually, when he's believed killed in battle, he decides to give up the Captain America identity, go underground, and reclaim his Winter Soldier identity as a hero this time.

Image Source: Disney+
TVStreamingThe Falcon And The Winter SoldierDisney Plus