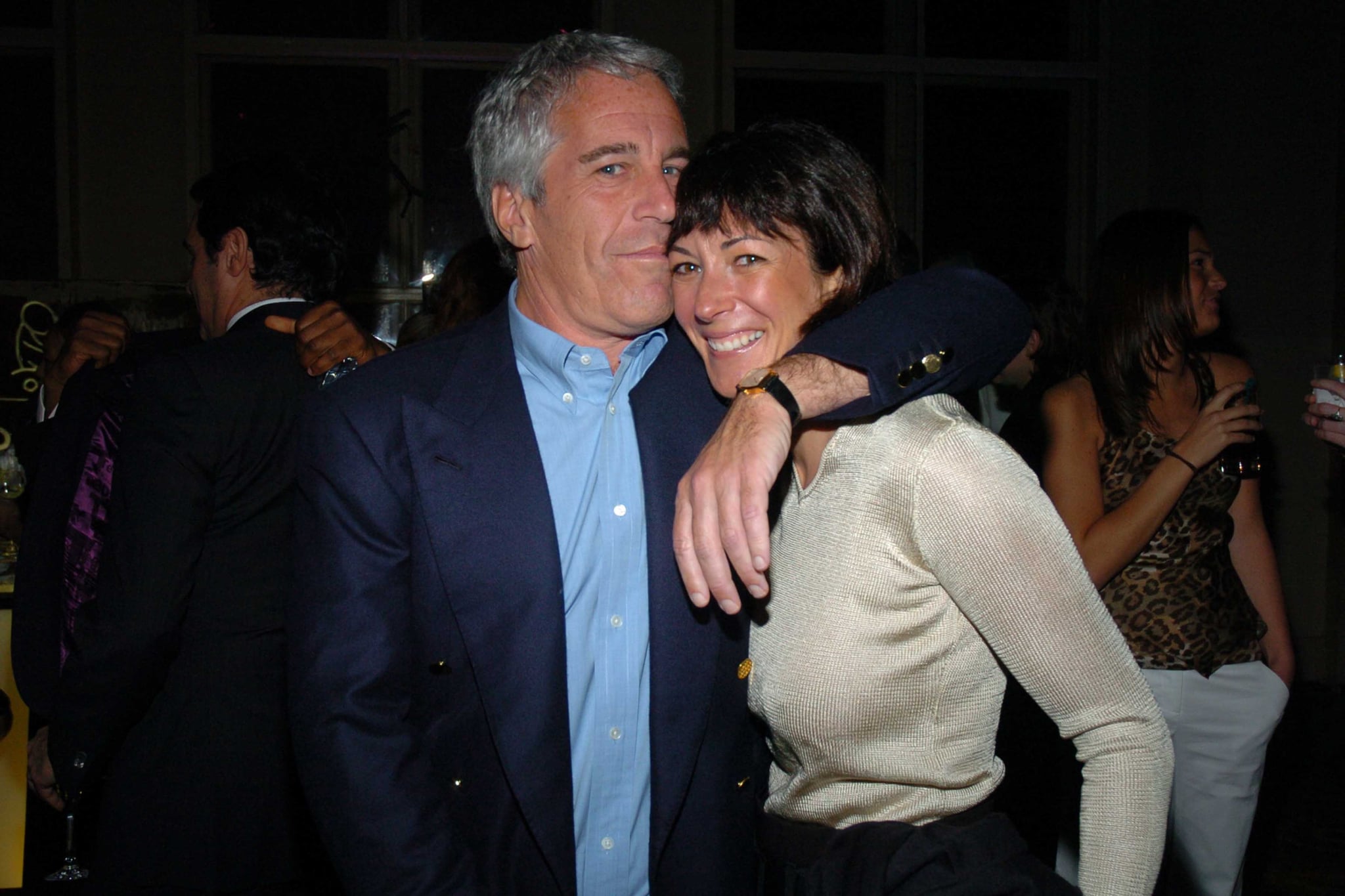 On Aug. 9 and Aug. 10, Lifetime will air its new docuseries Surviving Jeffrey Epstein. Those airdates are significant, as Epstein, the disgraced financier and accused sex offender, was found dead in his jail cell on Aug. 10, 2019. And this story, like the network's hit Surviving R. Kelly before it, focuses on those who survived the sexual assaults perpetrated by Epstein and those in his inner circle. The most prominent figure in his inner circle? Ghislaine Maxwell, Epstein's former girlfriend accused of grooming women, who was arrested on July 2.

Bob Friedman, one of the series's executive producers, told journalists covering this summer's all-virtual Television Critics Association press tour that it was important to air this two-night, four-hour event on the anniversary of Epstein's demise — especially because "the story that we've told has been pretty much in the survivors' own words."

"The survivors who bear this burden of abuse; abuse that, dare we all believe, is hidden in plain sight," he said of the docuseries, which is directed by Anne Sundberg and Ricki Stern. "We go into some of the stories and the reason why, with the making of the sex trafficking pyramid scheme . . . we take a look at the recruiting that existed, the grooming of potential victims, and how allegedly Ghislaine Maxwell trained recruiters to create this abuse pipeline that we live through."

The British socialite is currently awaiting trial on federal charges including sex trafficking and enticement of minors. (She has pled not guilty and has denied any wrongdoing). In the sneak peek released during the panel (below), one of the survivors recalled, "I genuinely thought that [Maxwell] really did care about me, and so it was a giant blow to learn that she was in all of it."

Due to Maxwell's arrest, the Surviving producers built out a fourth episode. "We think the story is still not only relevant about Jeffrey, but clearly, the Ghislaine story is such an important part," Friedman said, adding that "the story of women recruiting women is just one of the elements."

"Our series really takes you up until the present day right now," Stern said. "We literally finished it yesterday and it's going on air in a week." Stern said that the filmmakers talked with survivors as recently as "the past two, three weeks." She and Sundberg began reaching out to survivors last year, making sure to stress to them that "this is going to be different than a news piece" and "we really want to spend time with you and have your story portrayed in your own words."

"There's so much strength in these women's stories, in their history, to understand where they come from and where they are today is so powerful," she said. "And that was something that we wanted to make sure that the series portrayed."

Friedman and others on the TCA panel also stressed that their miniseries should not be confused with Netflix's Jeffrey Epstein: Filthy Rich, which premiered in May. This is because they feel their program allows for more survivors' voices to be heard and will also feature other players in this story.

Given that this story is still developing, could there be a potential sequel to this team's reporting? Friedman said that, given that Maxwell's trial isn't scheduled to begin until July 2021 — and that Epstein had already pled guilty to and been convicted of procuring an underage girl for prostitution, and of soliciting a prostitute, with little impact on his social life — "I can't imagine that there won't be more to talk about. Clearly, we feel very fortunate that we were able — from a timing standpoint — to get the story out about Ghislaine, because she was such an important piece of this story."